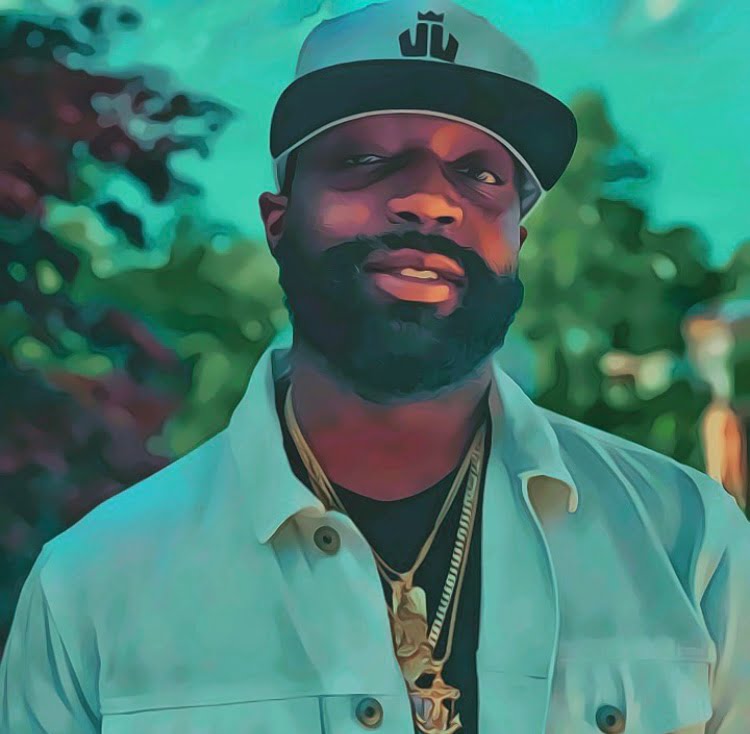 Let’s dive into the life of an on the rise Hip Hop sensation.

Rich Pesos is an American Hip Hop and R&B artist. He is known for his creative versatility and catchy sound. Rich has been working on his craft since the age of 14. Starting early has given him the advantage within the industry. He has now mastered his sound. Surpassing over 20,000 streams on Spotify this year is a huge accomplishment for Rich and his brand. It is still growing as of today.

Rich has an EP on the way this year titled “Conflicted”. This EP is going to be an amazing project for his fans. His reggae/afropunk/ Hip Hop vibe has brought in many loyal fans. His sound is different and very appreciated by anyone who hears him. His music is quite refreshing and also addicting. His song ” R.I.P Fred The Godson” gained a lot of attention this year as Fred The Godson was sadly a victim to COVID-19. Rich Pesos tribute resonates with a lot of people. Rich also has other hit songs such as “Make Her Dance” featuring Esquisite, “No Risk” , “Lights Camera Action” and many others. He is still working on new content for his fans as we speak, but this year is about reaching internationally and growing his audience.

In the future Rich sees himself working alongside artists such as Roddy Rich, Nav, Young Jeezy and many others. In the meantime Rich is focused on growing his independent label “Rich Dreams Music” and enhancing his own personal brand. You can check out his catalog currently on all musical platforms. Subscribe to his Youtube and keep up with all of his visuals and new content.

Does the music industry have a super female mogul on the rise?

Take a glance into our next trending artists story

Artist Jeff Nelson Is Staying Ahead of the Pack