Rich Peso's and Big Cade "Chop Chop" Is a Hit ! 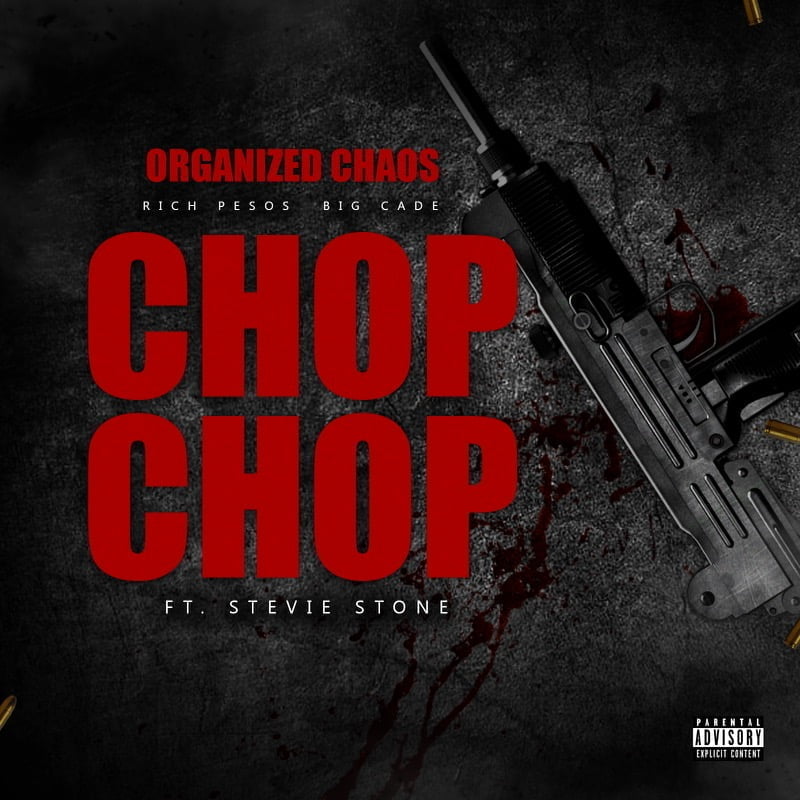 Rich Pesos and Big Cade have just released a hit new single titled Chop Chop. This single is out now on all platforms ! Rich Pesos is an on the rise musician. He works as an American Hip Hop and R&B artist. Rich has been creating music for a few years now and is still working harder than ever to land that “hit” song. His sound is very versatile and quite appealing to all listeners. Starting his musical adventure at the early age of 14 has only given him a slight advantage among the industry. Since he started young, Rich has already solidified his sound. His sound is raw and authentic. He has already surpassed 25,000 streams alone on Spotify and is still growing his streams as we speak. Rich has had much success with a current release titled “R.I.P Fred The Godson” as Fred The Godson had recently passed due to complications from COVID-19.

Big Cade was a great collaboration for these two artists. He is from Alabama and is a well rounded artist. He started his musical journey while in high school. He attended Alcorn State University where he also played D-1 Basketball under a partial scholarship. After getting expelled music was the only thing he wanted to pursue, so he did just that. His music is very versatile. He states “I do whatever the beat commands.” Big Cade has opened for major artists such as Webbie, Boosie, Lil Wayne and many others. Rich Pesos and Big Cade definitely have a certified hit on their hands with their recent release. Make sure you check it out and follow both artists on Instagram.

Upcoming Artist “ChrissyOG” Is The Definition Of Grind Hard