Rio Vidal is Putting Milwaukee on the Map, While Setting Blaze to 2022 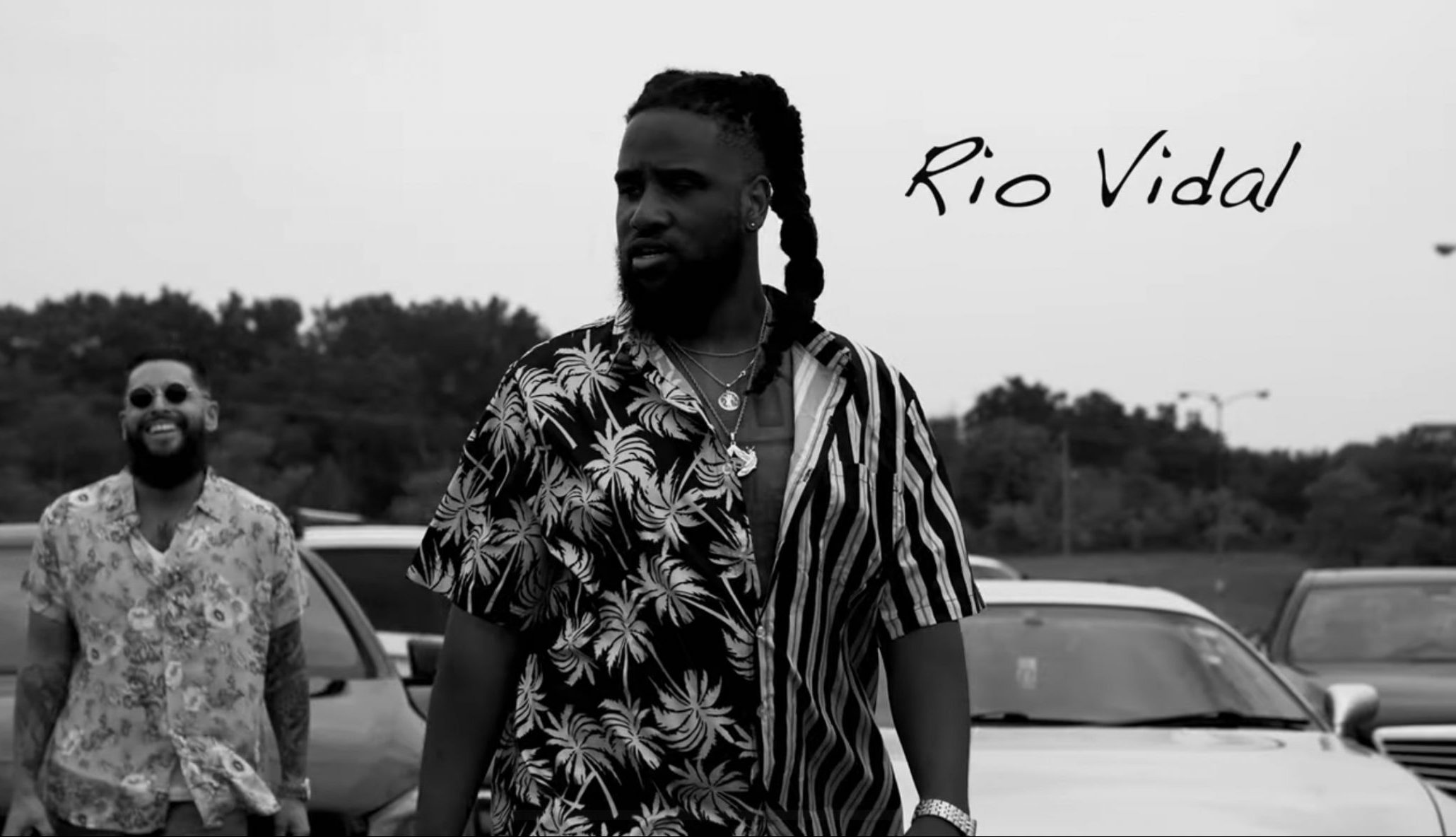 Milwaukee, Wisconsin’s music scene is one of the richest and most distinctive in the upper Midwest. In recent years, as hip-hop has continued to evolve as a genre, certain elements have been brought out through new artists from all over the world. In all of this, one Milwaukee artist standing out from the crowd is bringing forth a unique sound with roots in both the location he comes from and the music he is inspired by.

Rio Vidal is part of a new generation of hip-hop artists who are paving the way for a new style of music. Rio’s voice has garnered much attention for its structured, conscious lyrics, smooth beats, and Milwaukee-style sound that has been described as unique.

Since 2010, Rio Vidal has worked in the music business and has a significant distribution and pub agreement. Music has always been a passion of his, as it is in his blood. When Rio was in third grade, his parents were overjoyed to hear that he liked music as much as they did. Rio’s father was a professional DJ at the time Coo Coo Cal and Oz traveled the country in the 1990s, which fueled Rio’s success in the music industry.

Rio Vidal is a hip-hop artist who incorporates influences from several different genres in his music. He uses real-life experiences and feelings for inspiration for his lyrics, which he writes himself. His parents preferred listening to Outkast, Goodie Mob, Mary J. Blige, and Lauryn Hill among many others. When Rio Vidal was in middle school, he heard Kanye West for the first time and was immediately intrigued by it; as a result, he became more deeply enamored with hip-hop music. It wasn’t until his freshman year of high school that Vidal began to pursue music seriously..

During his school studio sessions, he learned how the voice worked in the studio and how the true feeling of recording went. Rio Vidal’s music plucks from his life experiences, bringing entirely different energy and style to the music industry.

“ My music has an 80s vibe to it, I grew up listening to that sound. In fact, hip-hop is one of the things that inspired me to create music in the first place. With the dope beats of the drums mixed with the deep reverberated melodies of the vocals. A club would be the perfect place to listen to it and dance as well as drink and smoke to it.”

“I am not afraid of putting my music out there and being myself. It might never happen again for someone else what I’ve done, and that is so cool. My favorite thing about school is that we can share ideas and express ourselves because it’s a place where we can learn. Since we all come from different backgrounds, I think it shows how different my music is that another country with a distinct culture and language could appreciate it as much as the United States. Since I write songs about myself, that’s what I’m offering the music industry. It is impossible to find anyone else like me, and no one has seen or known anyone like me.”

At some point in the near future, Rio Vidal intends to return to Atlanta, to live in a suburb, to chill with his family and get ready for another tour around the world.

Overall, I want my voice to be heard around the world. To people near and far, I hope that my life and music provide inspiration and hustle. In the next few years, I will surely keep my grind, work ethic, and hustle no matter what the fate of my music is,” Vidal said.