Rising Artist WESTSIDESOLO New Song “AnotherLoveSong” Is A Must Hear 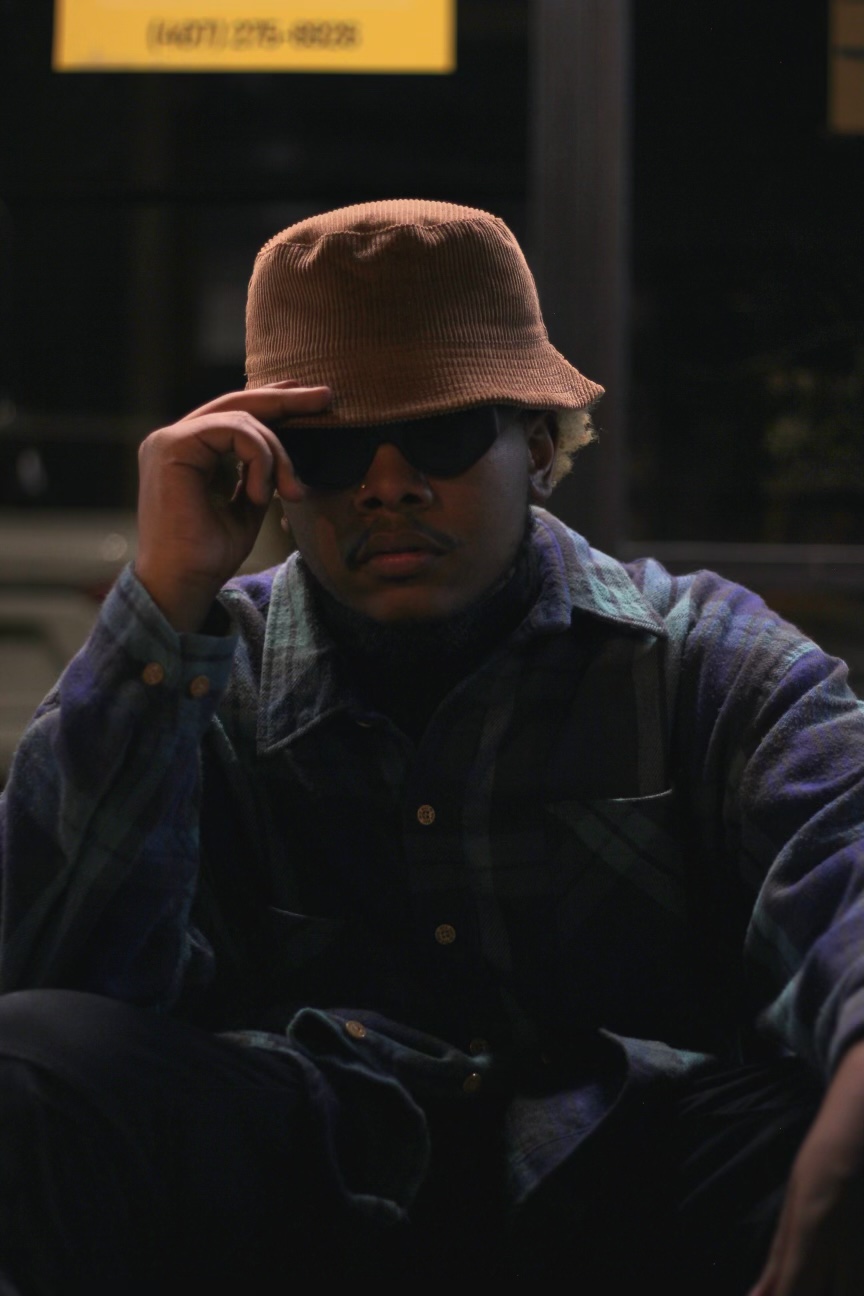 The West Petersburg legend in the making, WESTSIDESOLO. Started making music at 13 with his uncle who introduced him to the legends that came before him. At 14 he was uprooted from his Virginia home and moved to Kissimmee, FL. Cultivating a fanbase that has fallen in love with his fusion of Hip Hop and R&B. His music hits his female audience the hardest, evoking emotions in them that they aren’t tapped into on a daily basis. He finds a healthy equilibrium between emotional availability and slight braggadocio. He quotes Method man, PARTYNEXTDOOR, Frank Ocean and Brent Faiyaz as his inspirations musically. He finally found a creative home within Imperial Records, a label that gives him the freedom to explore the depths of his artistic ability. He’s done several shows in the Orlando area as well as in Atlanta. WESTSIDESOLO also won Duo of The Year alongside Jaffe Joffer his producer at the Fusion Awards 2020. Notably he’s opened up for Kota The Friend in 2019, he received an encore for his performance at Orlando’s Mad Soul Festival 2 years in a row as well as being on “The Moth Man Tour” in 2021 when they stopped in Orlando, FL. His musical foundation is filled with various melodies laced with lyrics piercing your heart and taking you back to a past you might have forgotten. Most Recently he dropped his debut Album “ENJOYTHEPARTY”, which takes you on a wine and liquor induced trip down memory lane. Exploring past situations with woman as well as various thoughts that lingered in his head during these times. He also was featured on his labelmate, Jaffe Joffer, latest EP. We got to connect with WESTSIDESOLO & ask him a few questions about his new song.

Describe how this single came about?

“This song happened by accident me and my Bro Jaffé wanted to bring vibes to Florida something for the ladies to vibe with when they with they man shit for anyone to vibe to really the music here is typically super turnt and on go not to say I don’t love turnt music I got some of those in the tuck We just wanted to do something a little different this time around.”

What are some things that sets your style different from other artists?

“My ability to find a pocket on any record I have a lot of personality and I just make vibes I’m not tryna fit in anyone else’s lane or box I make shit that’s true to me.”

When you were putting together this track what was the target audience you had in mind?

What are some reasons you would say this track would be a go to listen?

“Have you ever been in love with a shorty and lost what y’all had? that’s why it’s a go to listen it’s relatable, it’s not stupid or sad it’s just a vibe. We serenading shorties on this side.”

“More vibes, bare tunes, me making people wanna get off the Aux and tap back in to the radio.”