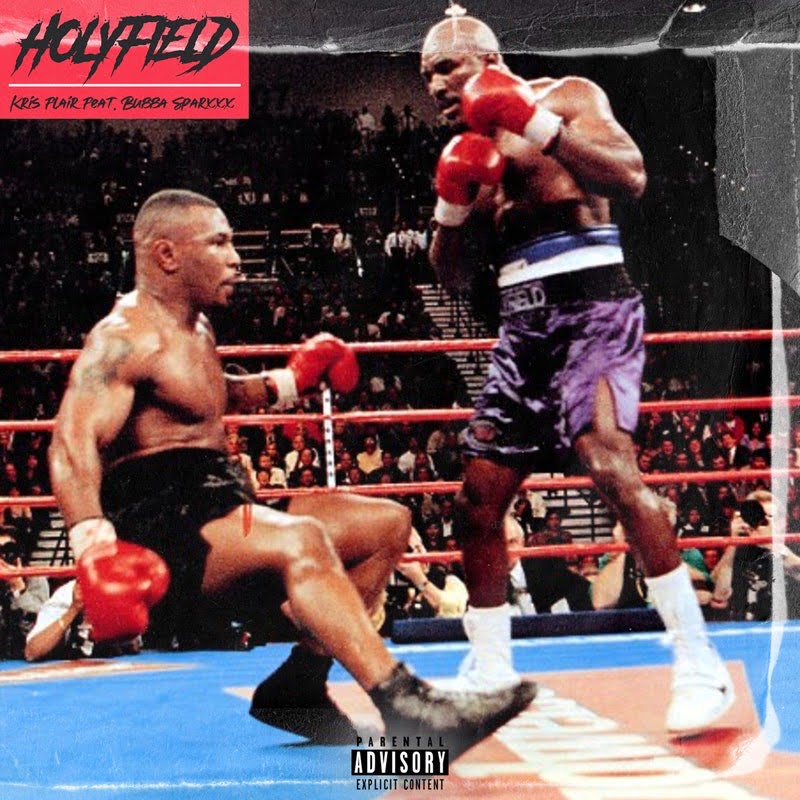 Rising Artist out of Dayton, OH Kris Flair just released a solid new track “Holyfield” featuring the one & only Bubba Sparxxx. This track was produced by upcoming producers out of Nashville, TN Triple G Ty, Trent Waters & Engineered by Kris Moody. With already well over few thousand streams this track is well worth a listen. We connected with Flair to ask him a few questions about the song.

Describe what made you write this song?

“I made this song about a year and a half ago & had it sitting on it for awhile, because I knew it was a big record. I went down to Nashville in the studio one night, and Bubba Sparxxx walked in. I was very shocked & ended up chopping it up with him for awhile. I played him my whole catalog so he could pick which song he wanted to hop on & he ended up picking “Holyfield” and ended up recording his verse that night”!

What is it that made Bubba Sparxxx the perfect feature for this track?

“He was so crazy about the hook when it came in I knew it was the perfect track for him”.

Do you plan on shooting a visual for this record? What are some you have as far as pushing this record further?

“We plan on shooting a video soon & are in the process of setting that up some more marketing tactics & ways to make this song a worldwide hit”.

As for the future what are some things you have coming up?

“Working on new music that will be coming out every other Friday, and working on a new collaboration project coming out with upcoming artist “Rack 1″ that will feature over 20 artists and producers here in the near future. I am also in the works of setting up some shows post Covid pandemic”.

It is fair to say Kris Flair will be a household here in the music industry. Not only does Kris have a great sound, but also his work ethnic is amazing which is a very crucial part of being a musical artist. If you want to check out Flair’s new song “Holyfield” or follow him on Instagram everything is linked down below!

Stephanie Caballero-Martin Gives exclusive insight into life as a Mompreneur