Marketing Music On The Verge Artist

How to Write the Business Plan for Call Center

Important things to consider before opting to utilize CBD products

Details On Variety Of Services Offered By Nft Advertising Agencies 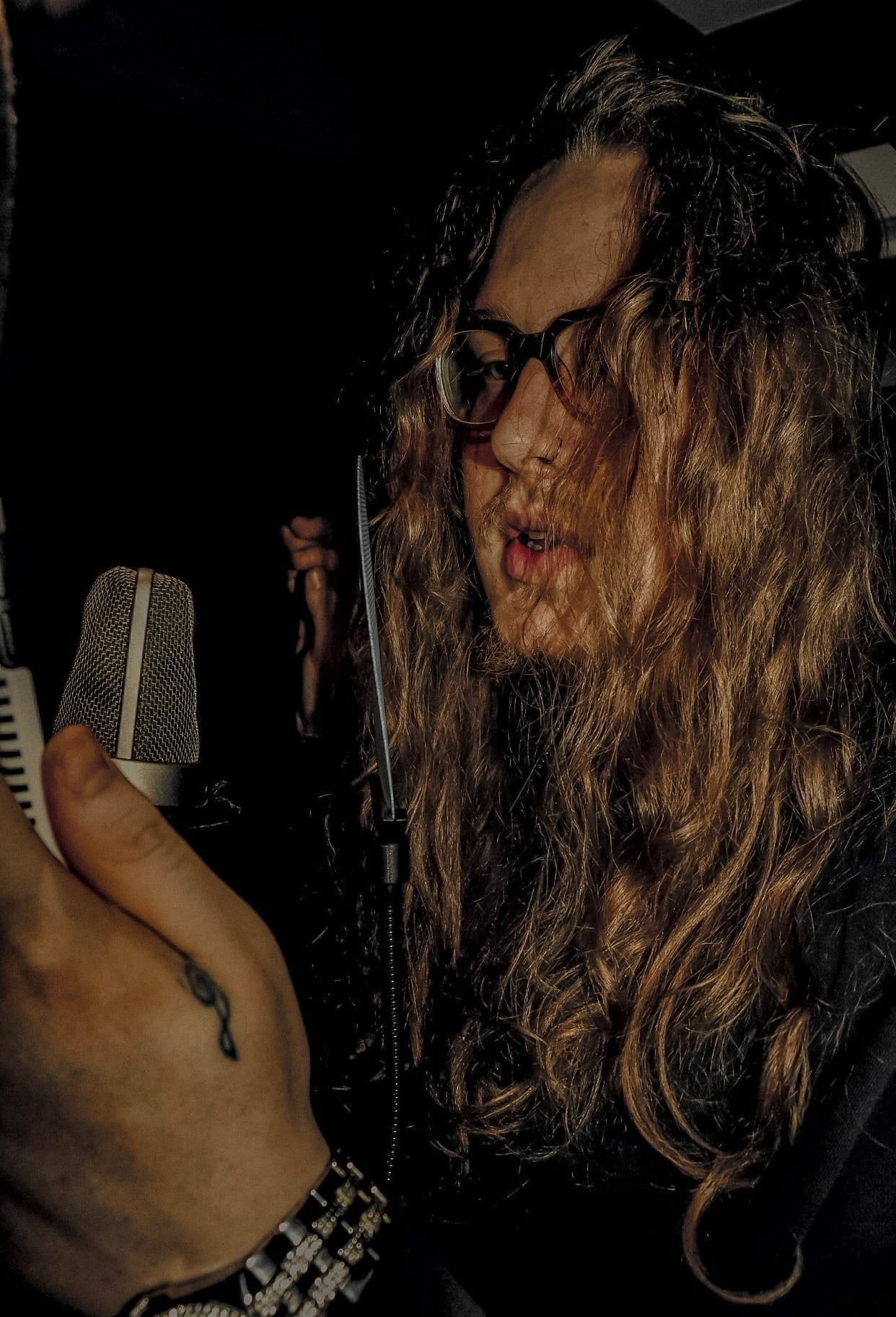 Upcoming HipHop/R&B Artist Kris Flair has been making a name for himself in the midwest since 2018. Born & Raised in Dayton, Ohio Flair started making music young at the age of 15. He began performing at 17 years old selling out his own shows locally. He has used music as a way to escape from real life while having to grow up & take care of his chronically ill mother while having no contact with his father who battles an alcohol addiction. He found the perfect way to deal with his problems, something he will never regret. Flair has strived very much over the years & perfected his craft as a artist. As his fanbase continues to grow his music is very much anticipated.

On January 21, 2021, Flair Released his brand new single entitled “V12”. This song had very deep meanings including his real life struggles with depression, and also revealing some of the sacrifices he had to take to get where he is today. Whether it is looking back on lost time with family members, or even his families struggles to be able to come up with the rent, its all included in this song. This Release highlighted a whole new sound for Flair with it being mixed by Popular Artist “A Boogie Wit Da Hoodie’s” Engineer “MixedByRican”. With his ability to be so versatile with his music it is no doubt that Flair is well within reach of becoming one of the biggest breakout stars of 2021. Check Out His New Single Below.