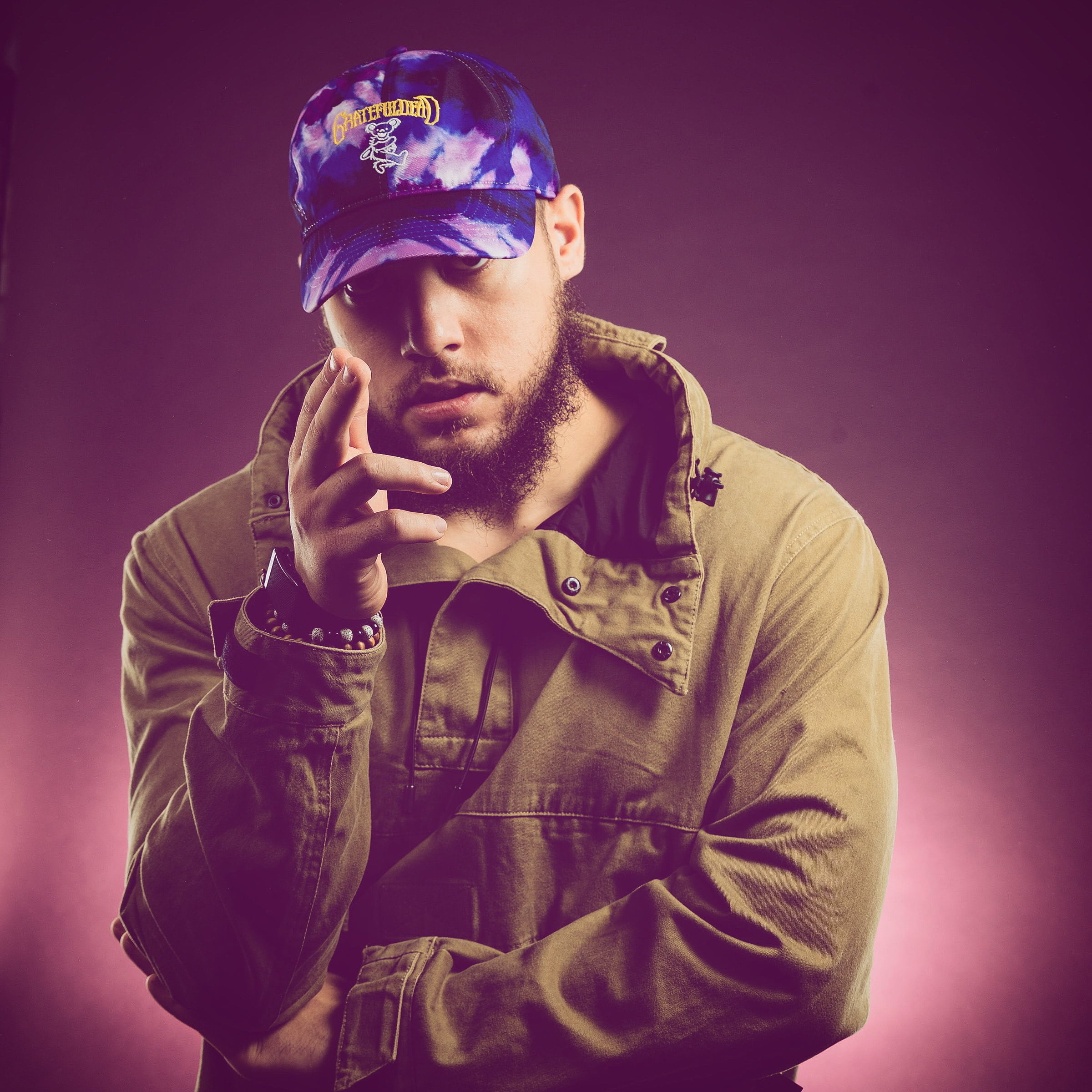 Good news for the fans of Ali Doukali; your waiting is going to be over. Ali has announced that his new song Sensation will be released soon. He has not given any specific release date for the track, but it is going to be available on different platforms like his other songs.

The South Jersey Ali Doukali is becoming an uprising star with his talent for singing, songwriting, and novel writing. He is bringing a contemporary voice in different music genres, including Dancehall, Trap, and hip hop. With his recent projects, he is being recognized for his unique and unorthodox chic in the industry. In recent few years, he has released many singles like Fake Friends and Sosa, and many of them became hits such as Heartbreak on the Radio, Duce, and Mami. His biggest collaboration with Triplet Ghetto kids for the song Baby gained global attention, but he did not stop there. He went to Africa and visited many countries there, including Morocco and Egypt. At the end of the tour, he collected so many good memories and wanted to share them with the world, hence, released his song, Africa. Moreover, his song, Pablo Narko gained more than 100k views on his Youtube channel.

Singing became a passion for Ali since he started doing it with his grandmother. How to execute the correct notes and control the pitch of his voice, all were taught by her grandmother. The practice on his grandmother’s favorite classical songs became the foundation of his career in the industry. He gained his natural ability to transform different sound pitches within his songs.

Life was not always easy on Ali Doukali

As they say, no one becomes a true artist unless he/she has suffered something terrible emotionally. Although Ali Doukali started singing from his childhood, he became more passionate and expressive through music when he lost his very dearest and close friend. This tragic incident happened a few years ago, which ultimately became the reason for his depression. He told in an interview:

“Most of my first works were somber pieces, songs that really highlighted the pain I was enduring throughout that time period of my life. I used it as fuel. As my growth as an artist began, the exploration of my talents somewhat unhinged, and as I grew more comfortable in my own skin, I began truly creating records that had more of a pop, bouncy feel to them. I really morphed myself into a well-rounded artist.”

With time, he realized that music is something that can help him express and reduce his pain. He even wrote a novel and many songs. We wish good luck Ali Doukali for his next song and other future projects.