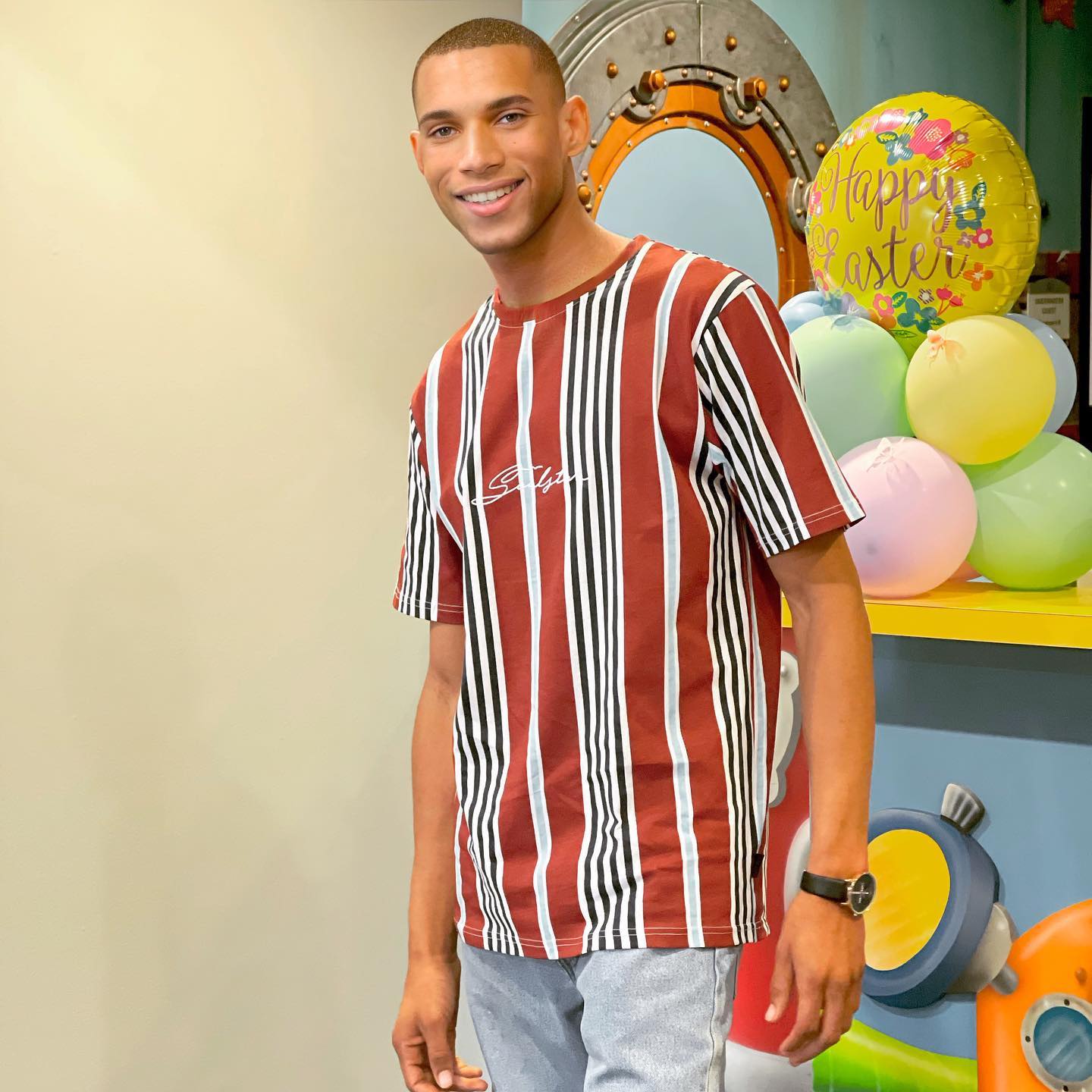 Emcee Fresh, a Houston-based hip-hop artist, has made a name for himself in the music industry with his unique blend of old school influences and modern beats. His smooth flow and clever wordplay, coupled with his skills as a beatboxer, have earned him a dedicated following and respect within the underground hip-hop community.

Born and raised in Houston, Texas, the artist has always been surrounded by the thriving hip-hop culture of the South. He began his music career as a teenager, honing his skills as a rapper and beatboxer. Over the years, he has developed a sound that is both nostalgic and fresh, blending the classic hip-hop influences of his youth with modern beats and production techniques.

In 2022, he released three albums, “Volume One”, “Inspiration”, and “I’m From the Ghetto”, as well as a number of singles. He kicked off 2023 with the release of “We on Fire for God” featuring Arshauna Taylor, which features a creative bounce and lively atmosphere. Emcee Fresh’s music is guaranteed to stick with you no matter what project you encounter.

In addition to his music career, Emcee Fresh is also the CEO of Emcee Fresh Records and has a passion for graphic design, writing, photography, and filmmaking. He is a true artist in every sense of the word, always striving to leave a lasting impression on the hip-hop scene and entertain his listeners with his unique and dynamic sound.

We’re talking about a driven and productive artist, always pushing the boundaries of what is possible. He is a versatile rapper, able to switch seamlessly between party lyrics and spiritual themes. He values balance in art, which is complex yet simple, and his lyrics allow listeners to feel at ease in all of their characteristics as human beings.

As an entertainer, Emcee had dived deep into the art of giving the best engaging beats to the listeners. He is a wholesome artist, and his latest released album is the Emcee Record label present “We Together Forever.” Emcee Records has also released its merch reflecting a fun vibe.

The rapper made a strong impression to our redaction with his discography that effortlessly blend old-school flavours with vanguard hard-hitting sonorities. His authentic rap flow, sharp and intense, stands out thanks to the amazing lyricism and storytelling. Believe us, this is rare in an industry and Emcee Fresh I snot ready to slow down anytime soon.