RoarjMcKay: Has The Community As His Main Influence Behind His Music 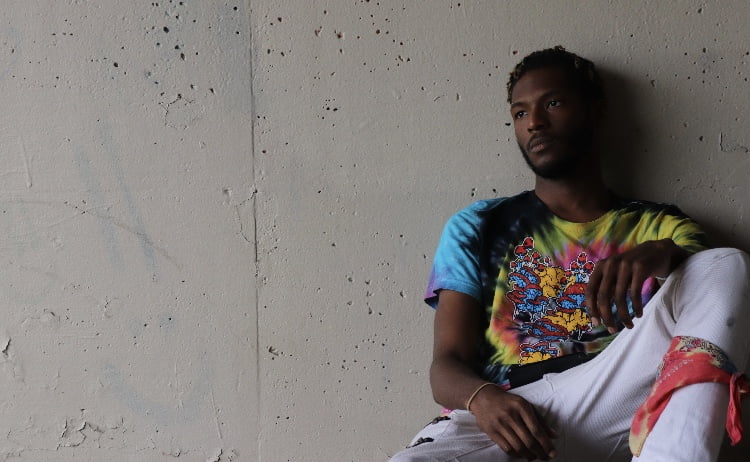 Jonathan Mckay better known as RoarjMcKay is an on the rise psychedelic recording artist hailing from Flint, Michigan. Since beginning his influential project “Keeping Tabs” in 2017, he has focused his sole efforts towards the opioid crisis within his community. He seeks to show his community positivity despite their unfortunate circumstances over the years. “Keeping Tabs” is a mobile application that Jonathan has designed to help aid doctors in healthier prescription tactics. Creating this platform has helped open up his audience and offers cross branding opportunities where brands can exchange dialogue.

In October of 2020 Jonathan began releasing music and started with his debut single “Rotting Rationality”. This production reached worldwide audiences and spanned a total of 2 months to launch officially. The project was recorded by RIAA Gold Award winning team of DuffDidThat with final engineering being done by Dre Berg of Lifeline Studios in Royal Oak, MI. He had his visual show for the single as well. The video was done by Grammy Award Winning Videographer Jo Ikigai and edited by the Keeping Tabs Production team.

“Rotting Rationality” highlights extreme internal struggles within the community. It focuses on the struggle between maintaining motivation and battling survivors’ guilt. Jonathan found a new appreciation for life after living through Flint’s Water Crisis. He was adapting to his new appreciation while also dealing with remission from cancer of the right Salivary Gland. He always chooses the good in all situations which helps to keep him sane. He encourages all to open their minds and practice mindfulness. Jonathan is a Psychedelic Rockstar! This year he will focus on expanding as an artist and a community influence. He also has a few up and coming tracks with indie artist DMTDream as well as a few singles set to drop periodically throughout the year. This Rockstar has an amazing outlook and perspective of life. He states “One of the greatest lessons I’ve learned throughout my professional experience has been to accept diversity and respecting other people‘s paths to success. Understanding that hard work comes in all shapes and sizes and to never judge a person before you meet them. I’ve met some of my most valuable friends in the creative scene.” Focus on learning and allow yourself to connect with the world.