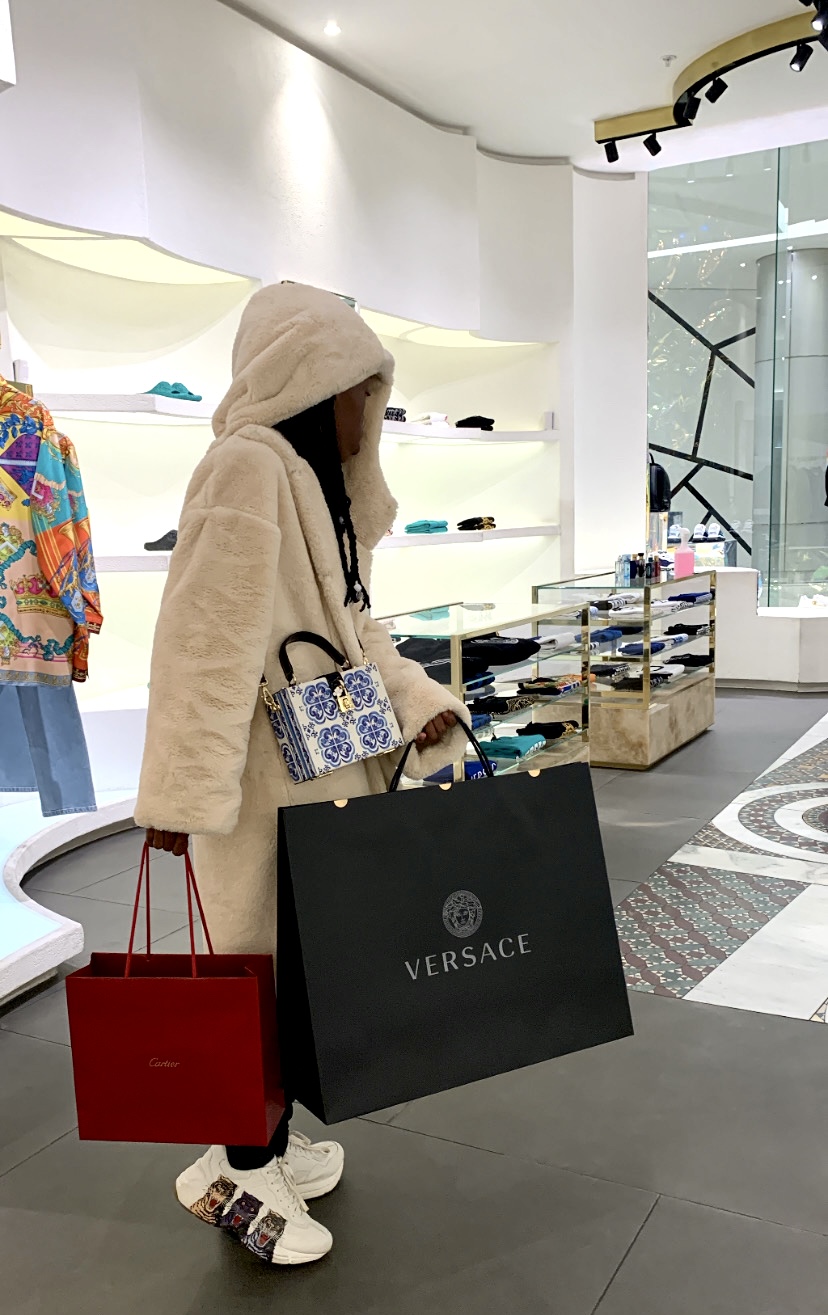 Robbie Malinga Jnr known as Rob Mally is the Son of the extraordinaire legendary music producer Robbie Malinga. Rob Mally tells us he has been involved in helping families with groceries and necessary necessities with his Father from an early age. “ My Dad used to identify random families in different provinces and assist with groceries throughout the year since I was in primary school. What I have learnt from my Dad is that me helping families doesn’t afford me a right to parade them, leaving them happy with their dignity still intact for me is humility and respect , I’m most excited that I managed to save enough to make my dream come true, I feel like I have won in 2023 already by making a difference in all those families lives during the high unemployment rate in the country. My wish is to save up more for more families in future and I know God will bring that to light “

It’s very evident that this isn’t the first time Malinga Jnr has been actively and proudly helping the under privileged , he just keeps increasing his tally .

Robbie Malinga Jnr is unlike most 21 year olds in South Africa. Malinga leads a lavish lifestyle, spoiling himself on designer clothes from high-end brands, such as Versace, Dolce & Gabbana and Gucci, luxury cars and expensive high end jewellery.

Robbie Malinga Jr launched The Boy Child initiative in honour of his late father , “This was never covered in the media because he did it out of the goodness of his heart and to make sure that people are happy,” he explains.

Broadly speaking, a foundation is a nonprofit corporation or a charitable trust that makes grants to organizations, institutions, or individuals for charitable purposes such as science, education, culture, and religion.

A charity is an organisation which operates to benefit the general public. What is ‘beneficial’ is always open to debate, and therefore you can find charities both for and against the same cause. Nevertheless, both organisations count as charities because of their aim, which is what distinguishes a charity from other organisations. A charity has a distinct aim to provide a benefit to society and is funded by frequent contributions from its community.

In case of any query about the Robbie, you can add your valuable comments here. We will try to reply you as soon as possible. Thank you very much for reading this post. https://redxmagazine.com