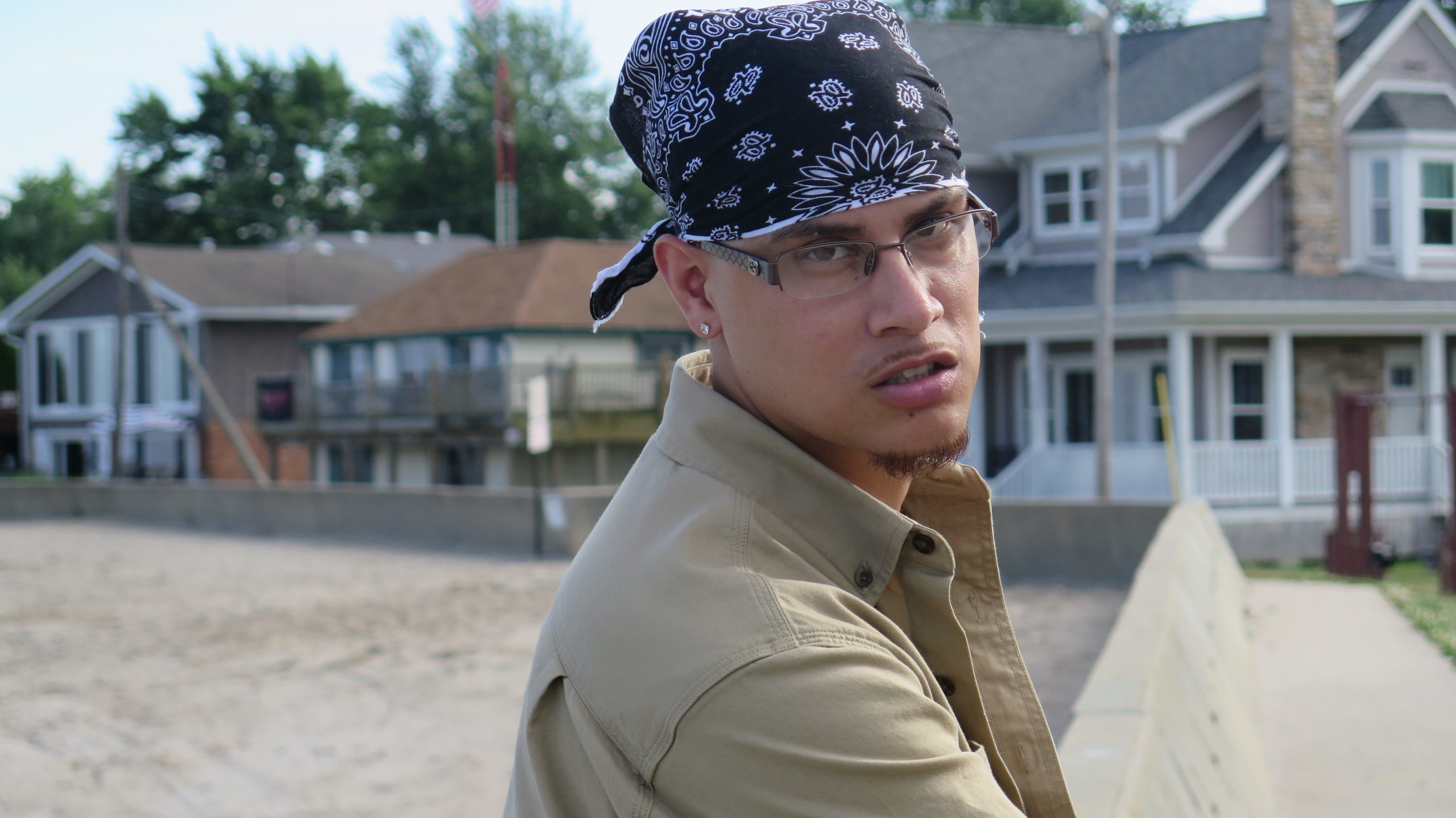 Rome Lucio is a Mexican-American rapper, songwriter, musician and singer. He is known for writing and performing in a variety of genres, often through collaborations with other rappers and hip-hop producers. In 2007, Lucio became the youngest artist to sign to Florida Record Label Rama Music LLC, under his dad’s wings, well-known Grammy Award winning producer Frankie Biggz.
In the last 2 years the Rome Lucio’s brand has expanded into opening his own Barber Shop called “Lucio’s Sxsfull Hair Care”, a successful business that he combines with a budding music career. Lucio’s recent single “My City” featuring Detroit artists E-Real, C Stackz, & YT was released on November 18th, being featured on super star Gillie The King’s mixtape, ‘Underrated’, and will be re-released on January 22nd, 2021 inside west coast rapper The Game’s mixtape ,“Head Games”.

In addition to his solo success, Rome can be heard in “No Reason”, duet with Middle Eastern celebrity Dalia Chih, and “Endlessly”, by independent artist Rachel B, both yielding “worthy-to-watch” videos filmed in international locations. As for future plans, in 2021 Rome is slated to appear in the long awaited single and video sequel of “No Reason”, produced by his father and expected to be shot in Spain some time in the Springtime. Until then, Rome will be releasing a series of singles and will be ready to start his European club tour once live performances are back for the season of 2021-22, so make sure you stay tuned so you don’t miss any developments coming up on Rome’s blooming career.