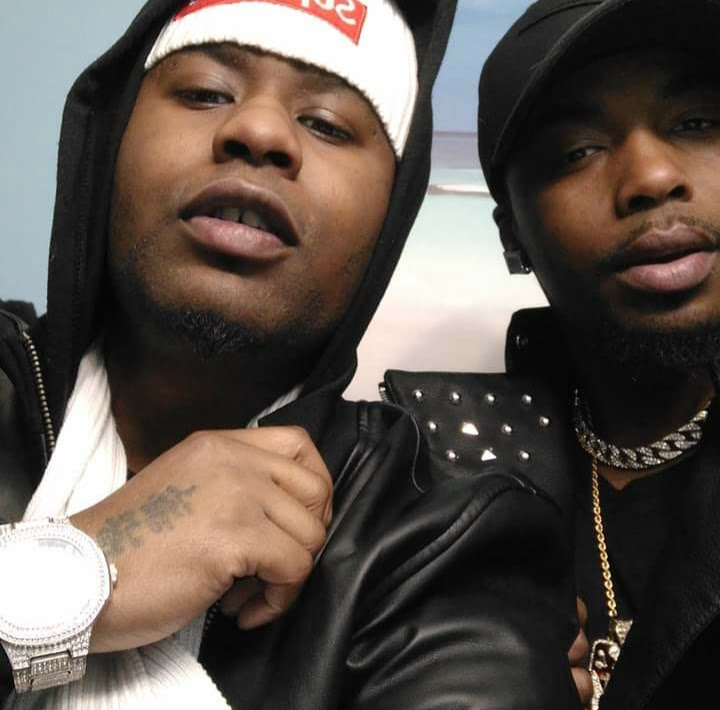 Kevin Talley better known by his artist name Royell Vuitton is an on the rise musical artist from Chicago, Illinois. There he attended Sullivan high school. He started rapping at the age of only 7. He started taking music seriously when he was 15 years old. Royell has been finding himself spiritually and getting in tune with the universe which is helping him to manifest his goals quicker. He speaks about being patience and believing in divine timing for everything. This artist has a new project you can now pre save called “Only Human 3”. You can also check out his project “Only Human 2” out now. His content speaks for itself. He is very talented and will stop at nothing to reach the top this year.

Royell enjoys creating new music, it is his true passion. Expressing his raw emotions within a song is easy for him to do. His goal with his music is to express his emotions and vibrations effectively while also inspiring others with his content. He has discovered Heyoka Empath Self Mastery in his 3os and has learned how to use his inner strength for his own personal growth. Heyoka empath is the term given to empaths who are emotional mirrors to those around them, thus helping others evolve and grow. They feel what others feel and intuitively mirror what that person needs to know about themselves to help that person change and heal. A heyoka may push one’s buttons to break them out of their comfort zone. It forces the person to visually see their own behaviors and evaluate their own vibration.

Check out Bonni3s most talked about record here

The Real BEN FRANK Makes A Splash With “Benji Blue”

J Muzique: A Music Industry Gem Eager To Get Noticed

RCA Has What It Takes To Be An American Icon 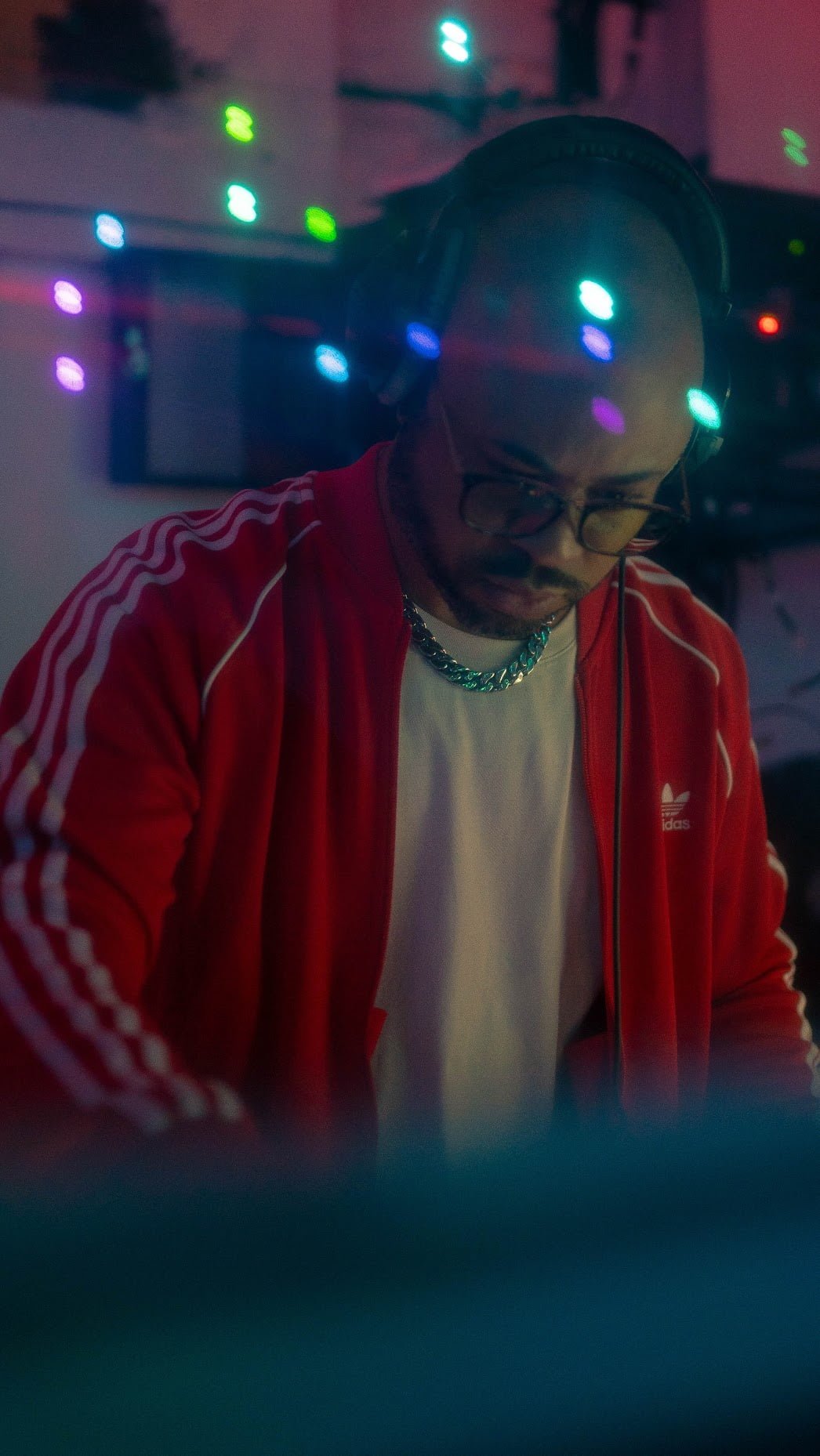 R.C. Martin better known as RCA is an on the rise recording artist from San Francisco, CA.

RCA is a multifaceted creative who is an avid guitar, bass and keys player. His creativity does not stop there. He is also a DJ and designer/art director. You can see RCA in his most natural setting while performing on stage. Performing allows him to utilize all of his creativity while showing his stage presence to the audience.

His style has remnants of an 80s/90s R&B vibe with a modern twist including Psychedelic Rock, City pop and The West Coast Vibe of course. His inspiration comes from some amazing artists such as Kaytranada, TLC, Tame Impala and Anita Baker.

RCA has always had a fondness for music. His parents would play Quiet Storm jams on KBLX while on the way to school. That sound had a huge impact on him, while also learning his love for the Japanese sounds on Final Fantasy and Mega Man.

It wasn’t until one Christmas that RCA received his first boombox and would start to discover artists such as Snoop Dogg, Mary J Blige, Green Day, OBD and others. The music his parents and sister exposed him to became a huge influence on his sound today. From there he taught himself how to play the trumpet, guitar, and bass.

RCA started off making music in punk and ska bands, but found that only limited his artistic self expression. Overtime, he moved on to writing music himself with a 4track recorder, then Logic and Reason.

It seems moving on his path alone has helped shape who he is today.

After finishing a tour at the end of 2019 with his rap crew, FIRST COUSINS), alongside Curren$y, Smoke DZA, and Ski Beats. He finished work on his first solo release. “RELATIONSHIPS”is a 12 track psychedelic R&B album reflects on a familiar and intimate narrative of connection, commitment, and consequences of not growing up. XLR8R featured the album singles “We Make Fire“and “Let’s Take Our Time“.

His music is highly relatable to all listeners of all sorts. This past month he put on a show stopping performance at Dirty Bird Camp with the Twerkaholics as well as hosting his Mission District parties “Classics (w/ DJ IVY)and Ace Sinatra and “The Exchange with DJ Ya Bish RCA also has a LP in the works with San Francisco based rapper DaVinci , “Shadow Work” an album with East Bay singer AudioBae as well as the debut of his band, “FOVEA°”

with members Clear Thought and Mesen Around. Once that is all done, his follow up to “RELATIONSHIPS”, “REFLECTIONS” will be next. A 24 track beat tape titled “SAN FRANCISCO” will proceed that release.

RCA is forever progressing when it comes to his brand and craft. He states “Have a perspective and something to say with your music. It is your art. Learn how to talk to people and make friends. If someone doesn’t like you as a person, they won’t want to spend time dealing with you. Your music would have to be game changing for them to deal with an asshole, lol. People put their homies on and people they see something in. Stay true to your word, and be proactive in communication. No one wants to do more work than they have to, so you can look good by over communicating when working with anyone—don’t be the weak link or bottleneck.” Wise words from such a talented human being.

Make sure you check out his current work before he releases new content. 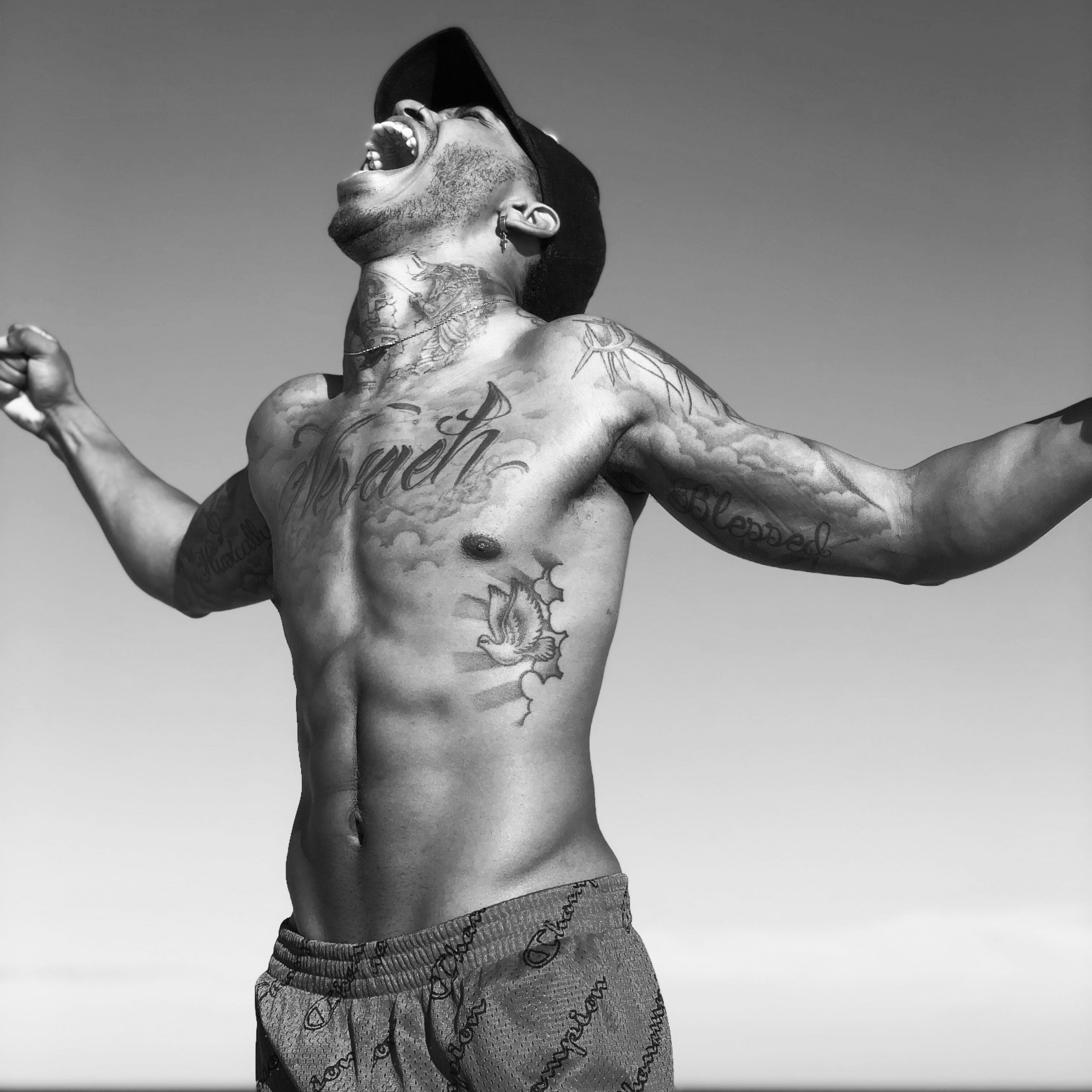 Quindon Buckley better known as Q Muzik is an aspiring songwriter, singer, rapper and marketing manager from Jackson, Tennessee. His passion for music began in high school. In high school he participated in Choir and was highly influenced by R&B artists such as Chris Brown, Trey Songz, August Alsina and of course the legend, Michael Jackson. Q Muzik became a viral name while on Tik Tok. He went viral for his incredible voice and transparent lyrics. While going viral he was able to generate 20 thousand new followers/fans on the app. He did not stop there. In August of 2021 he dropped his debut album self titled “Quindon”. This album immediately gained a ton of attention and caught the eyes of industry celebrities such as Nick Cannon, Neyo, Coi Leray and more.

Although Q Muzik is an amazing artist, he also has a passion for helping like minded individuals. He is a member of a full service media agency called Everyday Success Team. The team helps others gain social media attention as well as gain instant credibility. Q Muzik is an amazing individual who strives to be the best at what he does. His music is a vibe that channels his positive aura. His music tells his story if you listen closely. Currently he is working on a collaborative project with female artist Junior MicNugget titled “Misanthropic”. This project will have multiple tracks Q Muzik will be featured on. This year is about making his brand known throughout all households and circulating his positive energy throughout his peers. Q Muzik not only makes amazing music, but he is an amazing human being who will be a force to be reckoned with as he continues to grow.

386BREEZY: FLORIDA’S NEXT HOTTEST ARTIST HAS A LOT TO SAY WITH HIS RECENT RELEASES 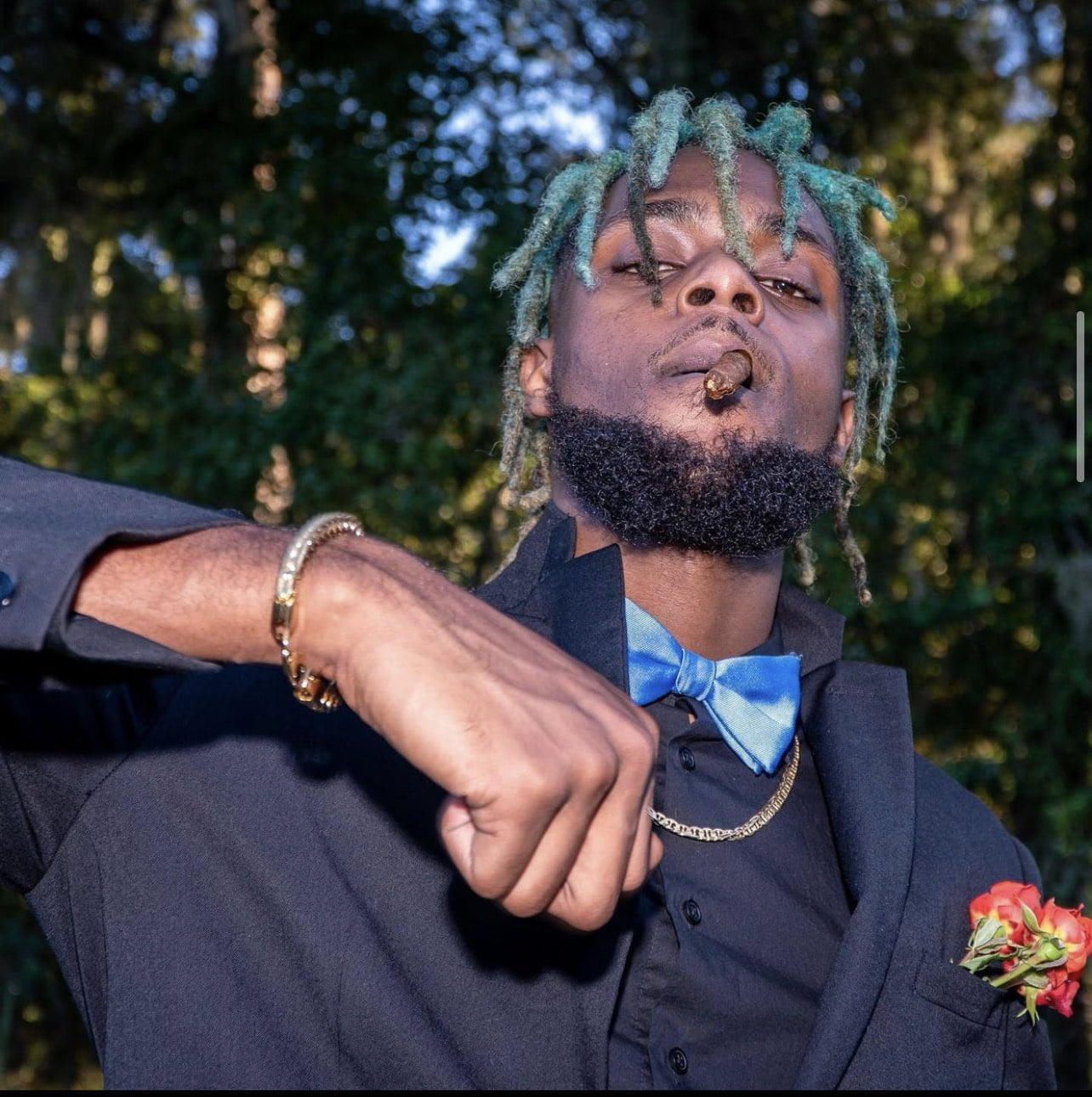 Ja’Karis Hawkins better known by his stage name 386Breezy is an on the rise recording artist from Florida. In 2016 he discovered his passion for music. He used to freestyle for groups or post them on twitter. The reactions he received inspired him to start pursuing music. It helped him to express himself and vent in a way he couldn’t before. Growing up he did not have it easy, but these events molded him into the man he is today. He enjoys telling his story in his music and expressing his emotions on the microphone. 386Breezy is an inspiration. He can mold with any situation and always keep his composure.

386Breezy has accumulated over 100,000 streams on apple music and has reached a milestone of 1,000 subscribers on his YouTube channel. His video for his song “Sliding” has reached over 40k views on YouTube alone and the views keep growing. He also recently released his new album “Felonies 2 Melodies”. He is an inspiration. No matter how many times he has been counted out he believes in himself and wants to be a symbol of belief and self empowerment to others. This year his focus is to continue expanding his brand and showing his versatility as an artist. Soon he will be releasing a deluxe version of his album “Felonies 2 Melodies” so make sure you check out his album now before any new releases.

Stream his latest video for his song “Sliding” here first ! Also make sure you check out his latest album “Felonies 2 Melodies”

At 16, Lindsay Barrz Was Creating Impactful Music That Would Create Buzz Among Friends & Family

RCA Has What It Takes To Be An American Icon