Looking For a Property in Downtown Miami? Here's How to Find the Right Fit

Here Is How To Plan For Corporate Events

Nashville Upcoming Artist "LuPicasso" Is A Name To Watch In 2022

What Separates CBDPure From the Rest of The Industry 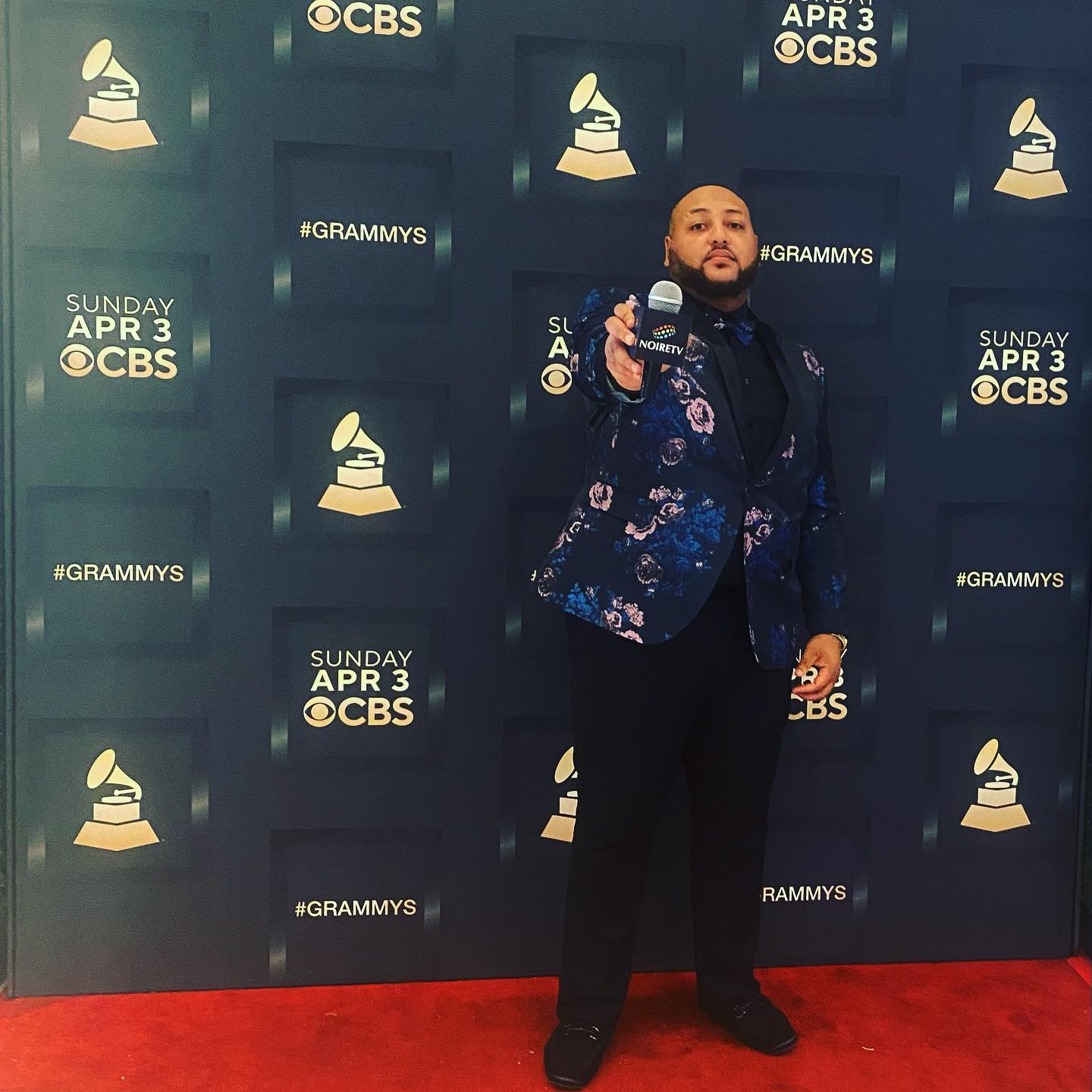 The Grammys took place in Las Vegas on Sunday April 3rd via live telecast at the MGM Grand Garden Arena! The opening ceremony started at 12 pm with several categories of music genres for nominated artists. For the main award show 5pm sharp was the inaugural televised event, featuring the music industry most prestigious and elite music stars. For Wood the event was the opportunity to bring SOM Talk Live to the music community on its biggest night. The Noire TV based Talk Show host’s caught up with the stars of the night garnering shout outs and drops for the multi media platform.

“ The event was amazing and immaculate ,definitely one for the books, “ said Wood on his experience at the 64th annual Grammy Awards, televised on CBS Networks. SOM Talk Live is an Entertainment talk show which focuses on a variety of topics. Known for asking the right questions and having memorable moments on screen, Rueben Wood the show is now viewed nationwide! Some of the celebs spotted behind the camera of SOM Talk Live’s Rueben Wood was Mali Music, Jimmie Allen, Kenyon Dixon, and more! Watch the full recap on Noire TV, Wednesday at 10pm EST. or live on Noire TV’s Instagram channel. This was the 64th Annual Grammy Awards. The winners and nominees included many talented individuals such as Billie Eilish, Ye, Justin Beiber and many other stars, but the winner was “We Are” by Job Batiste, for the album of the year award. This showcase was one that will be spoken about for years to come.

Looking For a Property in Downtown Miami? Here’s How to Find the Right Fit