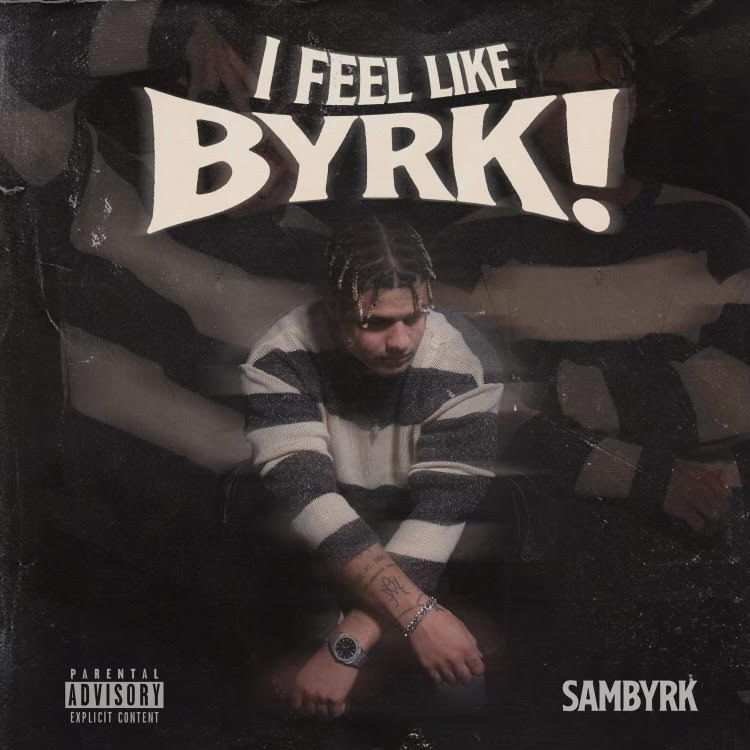 These days it seems like there are no barriers when it comes to hip hop. Yet, that is why the genre is enjoyed by millions of listeners by the hour. This week we highlight the rising Netherlands based artist, Sam Byrk, who continues the trend of expanding the barriers of hip hop. Sitting at over 5 million Spotify streams, Byrk has proven to be one of the most promising new versatile artists on the scene.

Born in Germany, raised in Miami, FL and Luxembourg, and now currently residing in the Netherlands Sam Byrk’s music shows to be as diverse as the background he comes from. Byrk’s songs shows influence of indie rock and rap and best known for his ability to maneuver between different genres efficiently and organically. He tells us artists he has been most influenced by range from Drake, Michael Jackson, and various other musicians from different genres.

Byrk explains he has been making music for years but only began releasing music on streaming platforms since 2021. Sam Byrk’s newest project, I FEEL LIKE BYRK!is one that caught our attention instantly. Many listeners have taken a particular liking to his hit record featured on the album “Rude Boy”. The track showcases an expeditious, Uk style drill beat and has deservingly accumulated over 1.2 million streams to date.

In fact, Amidst the recent 2021 partnership with Diesel Collective founded by Shakk Diesel and Vydia, Sam Byrk has seen a leap in streaming numbers surpassing 5 million. An honorable mention off of the album would be another highly acclaimed song “Stressin”. The beat features a sample from musical artist Clara la san’s song “Want you” and has a mixed hiphop/dance vibe with catchy lyrics and an energetic theme. Along with Byrk the track features vocals from 2 fellow artists J.Kavier and Lisa Naomi. The EP has been out for a little over two weeks now and it’s already accumulated over one million streams on spotify.

Sam is undoubtedly riding on the glory of a successful music career. He has been working closely with his friend Philo and his audio engineer (B4GGIO) spending numerous hours in the studio creating hit after hit. As the new year has begun fans can await alot more music, content and collaborations with Sam Byrk. Sam byrk breaking barriers internationally.