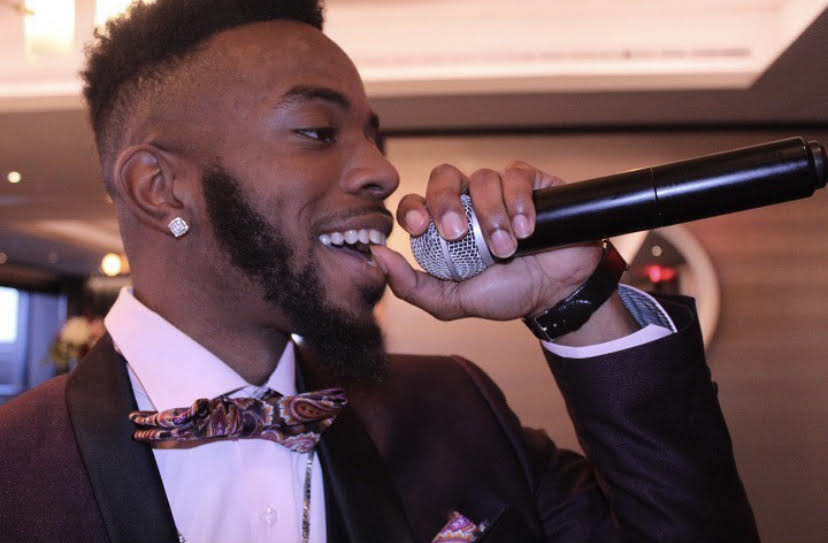 Sometimes it only takes one person to make the change and create a history.
Throughout the history of music, there have been many artists who stood out separate
from the rest and their unique talent has changed the entire music genre. Atlanta is
going through the same phase and the hip hop scene in Atlanta has just gone
mainstream and the man leading it is – New Breed Nye.
Nyrryk Evans Aka New Breed Nye is born and raised in Atlanta and that’s where he
started his musical career too. He had many struggles in his childhood and he had to
work very hard to achieve success as there were no shortcuts or guide for him to
become a rapper. In school days Nyrryk used to be a winning athlete and played every
sport from basketball, baseball to football. In high school he found out his true passion
and talent is in music, so he started to create his own rap music. His music really
caught up with people and soon he was known as “Yung Nye ” among his fans.
Throughout college he continued to work on improving his skills and now officially
known as New Breed Nye.
New Breed Nye started playing at various concerts and musical events. He became a
global success and was invited as opening act for legendary rappers Dej Loaf (at
Kennesaw State) and for Lil Uzi Vert and the Migos. New Breed Nye is always the
highlight of any music concert in Atlanta. New Breed Nye got several gigs at
basketball halftimes, charity events and fashion shows too. It was no wonder that he
was also called by Hollywood as he was an actor for Movie Uncle Drew (It features
Kyrie Irving, Tiffany caddish and many more). New Breed Nye has his own official
merchandise called as New Breed Nye Apparel. It is quite amazing that a young man
from humble background has now taken over billboards all around the city. You can
learn more about him and buy fashion accessories and merchandise at New Breed
Apparel. New Breed Nye dropped new music titled, “Love Me before They All Do”. It
has already sold out in theatres in Atlanta. To know more follow IG: @newbreednye.

Related Topics:new breed nye
Up Next

BigOpp Zooted: Is Making His Name Known Throughout His City