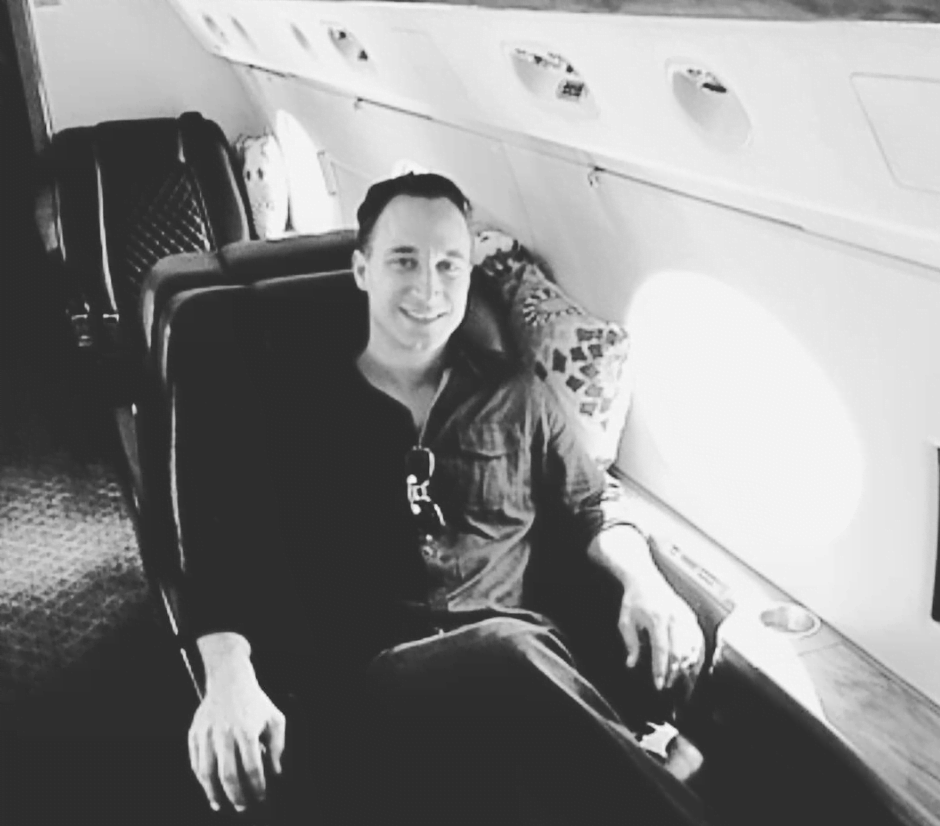 Being an entrepreneur is a big responsibility that requires a lot of time, energy, and  effort to become a successful career choice. However, there are times when  it can take up too much of a person’s time, leaving them with little to nothing to give themselves or to those around them.

This is one of the things that concern aspiring entrepreneurs who want to dedicate their time to their families and hobbies. However, that’s not always the case.

For serial entrepreneur Austin Adduci who has been dabbling in all kinds of industries by buying businesses and investing in start-ups, the secret to having time for the other things in life is by being disciplined and focused.

Even though he is engaged in so many different projects that are going on simultaneously, Austin has had the time to pursue his other interests. He is a licensed IFR pilot since he was 14-years-old and he is also a master driver.

The Mindset that Molded Him

In his early life, Austin wasn’t born with a silver spoon. But this didn’t stop him from going far in life and achieving success. Austin had the mindset of a serial entrepreneur who is always looking to push his limits as a businessman as well as find opportunities in different industries.

Austin started in 2010 as a real estate agent who had the sales and management skills that allowed him to run the company for eight years before he decided to sell it to look for new opportunities in the form of new projects and ventures.

Since then, Austin has been investing in start-ups and buying businesses in different industries.

Other than looking for ways to develop himself and his portfolio as an entrepreneur, Austin is also aware of the value of versatility since this is what sets him apart from all the other entrepreneurs out there.

While some are focused on one particular industry, Austin never fixated on specifics but rather dabbled in the different industries so that his profits, as well as his projects, don’t rely on one industry alone since this can sometimes be the downfall of some entrepreneurs.

During the last few years, Austin has dedicated a part of his time to engage in day trading silver and gold. He has managed to be quite successful in this area since he applied his discipline and focus to achieve the best results.

However, his most recent acquisition was the Dtox Day Spa which he has been franchising in Los Angeles.

As a serial entrepreneur, Austin has been making the most of his time buying businesses and investing in start-ups which could later further his career. But despite all that, he still finds time to do what interests him the most, thus making everything he does more worthwhile.
Learn more about Austin Adduci through his Instagram account (@austinadducila).

How Jonathan Empowers Men Through the Masculine Empowerment Network