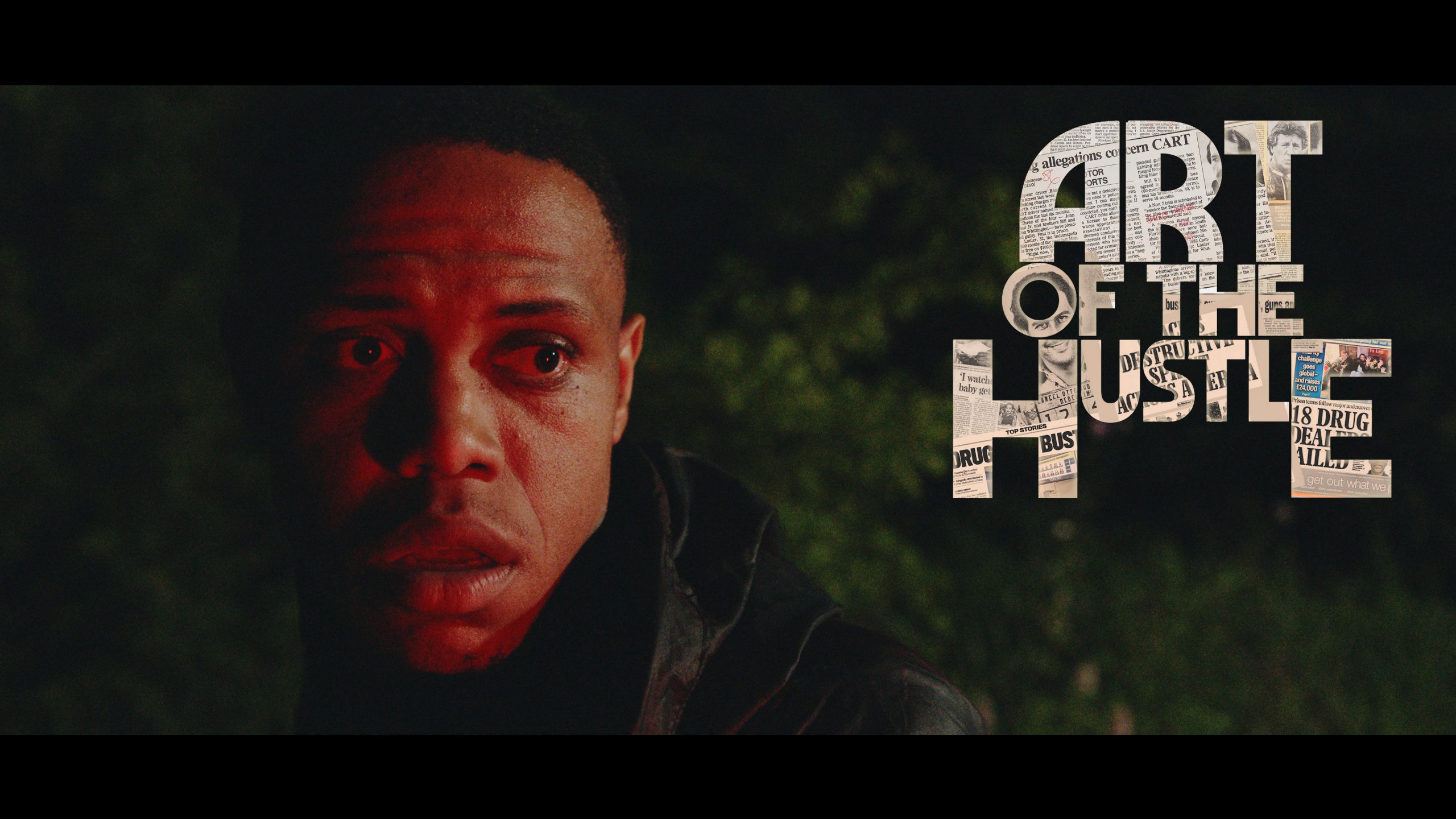 As they navigate the murky labyrinth of crime, viewers are kept on the edge of their seats in the critically acclaimed crime drama written and directed by Kenny Tiller

Kenny Tiller releases the highly-anticipated crime blockbuster, Art of the Hustle, to fans and viewers worldwide. The pilot revolves around a dogged and fast-rising college star, Michael Roberson, who is blackballed from his team owing to a commitment to his radical social beliefs. Michael begins to seek financial help but falls into the trap of the manipulative and dangerous criminal big shot, Richard Brown.

The criminal mastermind takes Michael under his wing and begins to guide him through the twisting and treacherous paths of the world of crime. Michael soon discovers that he is merely a pawn in the mastermind’s game and prey in this entangling web. The pilot gives viewers an eagle-eyed view of crime; portraying the life-altering effects of certain decisions, the roles of the different people who make or break a man’s life, and ultimately, how a man struggles to remain true to his beliefs in the face of unfavorable circumstances.

The Art of the Hustle features notable actors, including Parallel Protection actor, Jarric Tucker, who plays the athletic talent Michael, Kenny Tiller as street smart Rick, Tim Meadows as Bull, and Nykol Harris as Jada, alongside a host of other prominent and budding talents. Director of photography Mark Ragunton, editor Fawzi Yahya, composer Andrew Asemokai, and head of hair and makeup design Alfena Norell make up the core creative team, delivering a range of exciting scenes and looks.

Film lovers are assured of thrilling action, stimulating dialogues, heart-wrenching scenes, and a mix of interesting personalities in the Art of the Hustle which is an accurate representation of the contemporary society. In addition, the treacherous workings and the unspoken rules of the underworld as displayed in this stellar body of work is a timely word of caution to youngsters who are drawn by the glossy façade of a life of crime.

Rushmore Films are convinced that great stories are the foundations of greater possibilities. The production company is on a mission to rewrite the old rules of filmmaking by aiming for the most excellent storytelling.

Tukaos: the Spanish brand with whichyou can dress like the jet set of the 80s