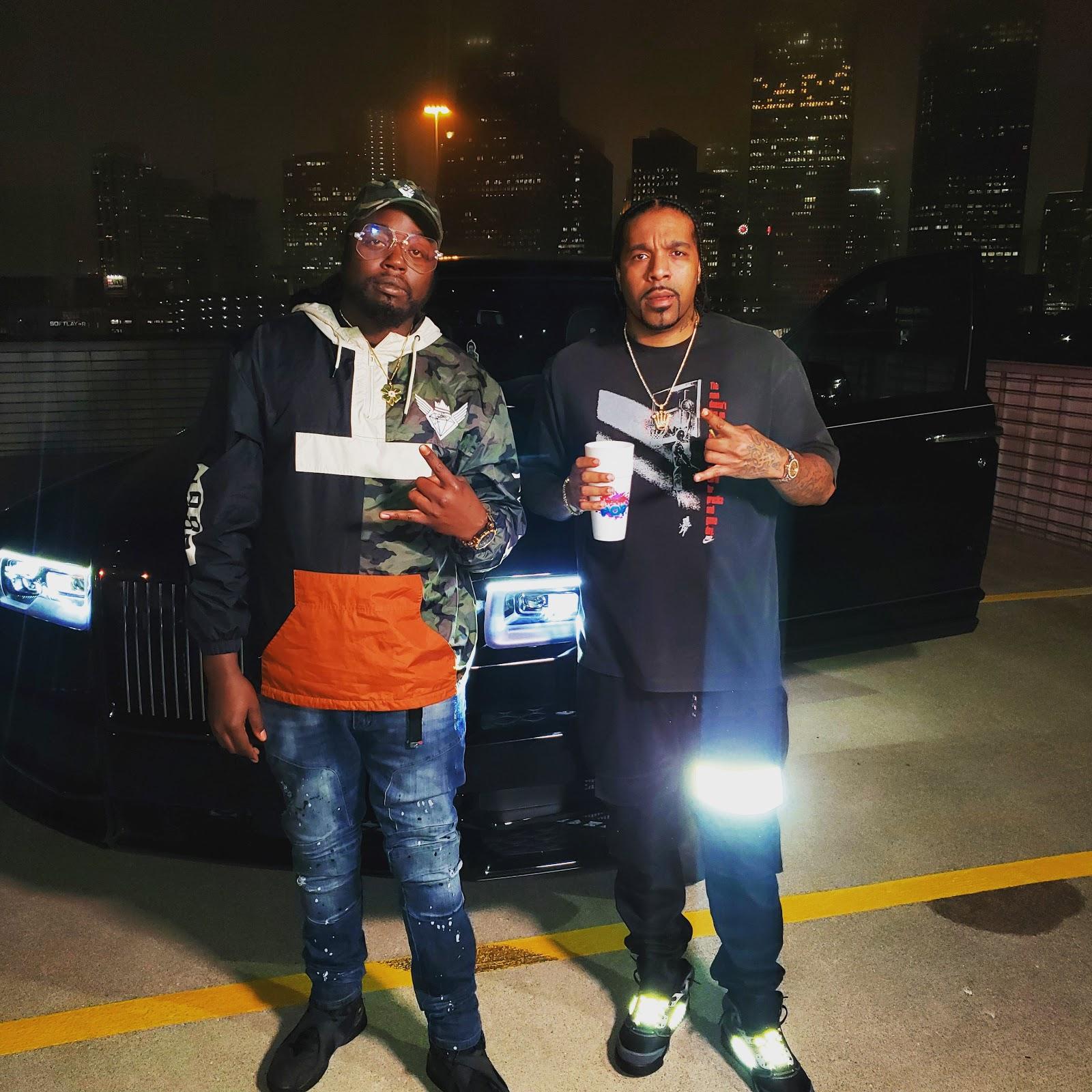 Young Nuk is an artist who’s being recognized by various deals and labels because of his dedication and talent in music. As he traverses the road to success, Young Nuk has already gained some knowledge from his experiences as well as some helpful words from his peers. Here seven things that he’s learned so far:

1. You wanna get something done, do it yourself

2. Work smarter not harder, as the legendary American rapper Lil Flip would say

3. Be kind, don’t block your blessings

4. Go in every chance you get

5. Invest in yourself and your brand

7. Take care of your business as an artist. Get your publishing and distribution get on point or you won’t be paid.

It may sound cliche but these ideas have helped him achieve success and improve not only as an artist but as a person as well.

Wherever he went, Young Nuk’s peers have always admired his talent for rapping and encouraged him to make a name for himself as an artist. Now that he’s on the said path, he offers some advice to those who plan to follow suit.

“Focus on grinding and building your brand. Be honest, show respect, and have the integrity to do the right thing even when ain’t nobody looking,” he said.

He added that aspiring artists should also try and find a balance between their career and family, friends or business relationships, or whatever it is their trying to build.

The Story Of Young Nuk

Growing up in the twin cities of Minnesota and Minneapolis, Young Nuk’s music revolves around his decisions in a rough environment which eventually led him to serve some time in state prison. Despite this, he never lost his passion for music.

He pursued music and attended music college for business and recording technology for a short period of time. But Young Nuk would later drop out of school to pursue a full-time career in music and perform outside his region and network.

Now, Young Nuk has caught the eye of various names in the music industry.

After NU Music Group’s (NMG) CEO Ca$adon took a liking to Young Nuk’s sound, how he was pushing his music relentlessly at shows, and his performance at every venue from local to mainstream celebrity acts, they reached an agreement for management.

This resulted in a lot of touring and a lot more work which later led to Young Nuk’s current success of signing with Clover G Records and Powerhouse, as well as the recent release of an inked distribution deal through Empire/GT Digital.