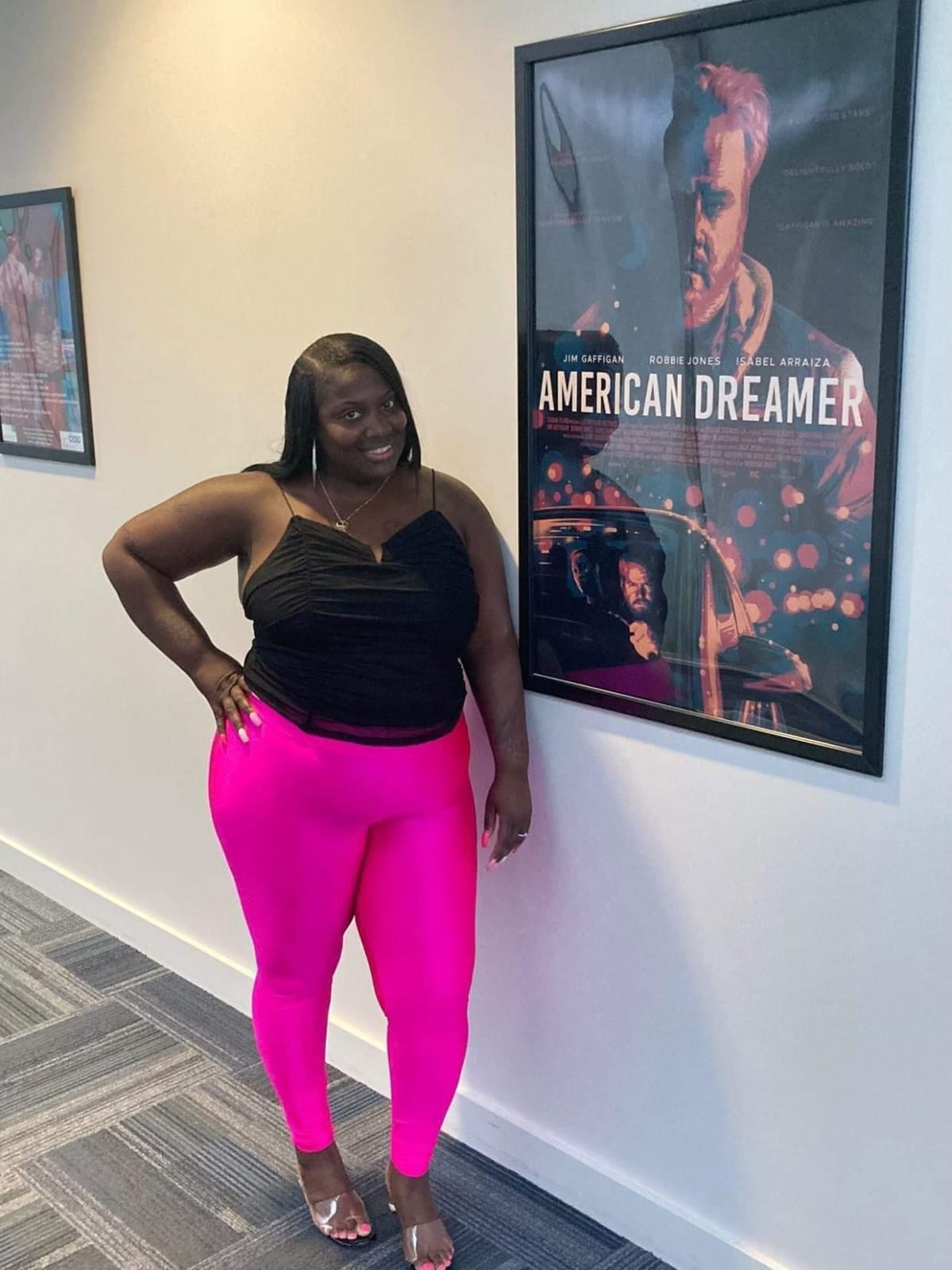 Sherrell Morris is an American aspiring artist, songwriter & producer from New Kent county, Virginia. She is 32 years old, and usually her lyrics are about real life situations.

Rise up & started from the church choir at Nebo baptist church in new Kent, it was her grandmother’s dream to be in the church.

Sherell is a rising singer & song writer, her music is very unique because it’s real life, she isn’t making up anything else, it’s only about her or someone else she knows, which makes it very relatable to a lot of people.

Sherrell writes her own lyrics, she can make a song about anything. She is versatile with her music, while choosing a genre for her songs, it would usually be R&B and their genres as well.

Since childhood Sherrell was always passionate to become a singer and songwriter, she started making songs randomly here and there but never actually went into a studio unit until 2015.

She produced her first ever hit single “SideLine” featuring Ziggy. It was a hit 10k in just a few days, which was great for someone who was just a local beginning artist. her newest hit singles are: “What You Mad For “”heartbreak” And “feel so good” a lot of music starts to reach sherell and makes videos singing her songs.

Sherrell is buzzing more than ever and is on her way because she worked hard and won’t stop what she has.

Sherrell faced many problems & some family stuff which let her stop creating songs for some period of time, she made few songs in 2015 and then became pregnant with her second child later in 2016 and in that same year she ended up pregnant again with her 3rd child, she was overwhelmed and stopped doing music. She lost her uncle then her biggest supporter in 2018, her grandmother, her everything went downhill after that but that made her comeback and do what she was passionate and destined to do.

Her motivational advice for young people is that BELIEVE IN YOURSELF even when no one else does and INVEST IN YOURSELF nothing comes free or just handed to you. And family support is good to have but it’s not needed to get where you need to be.