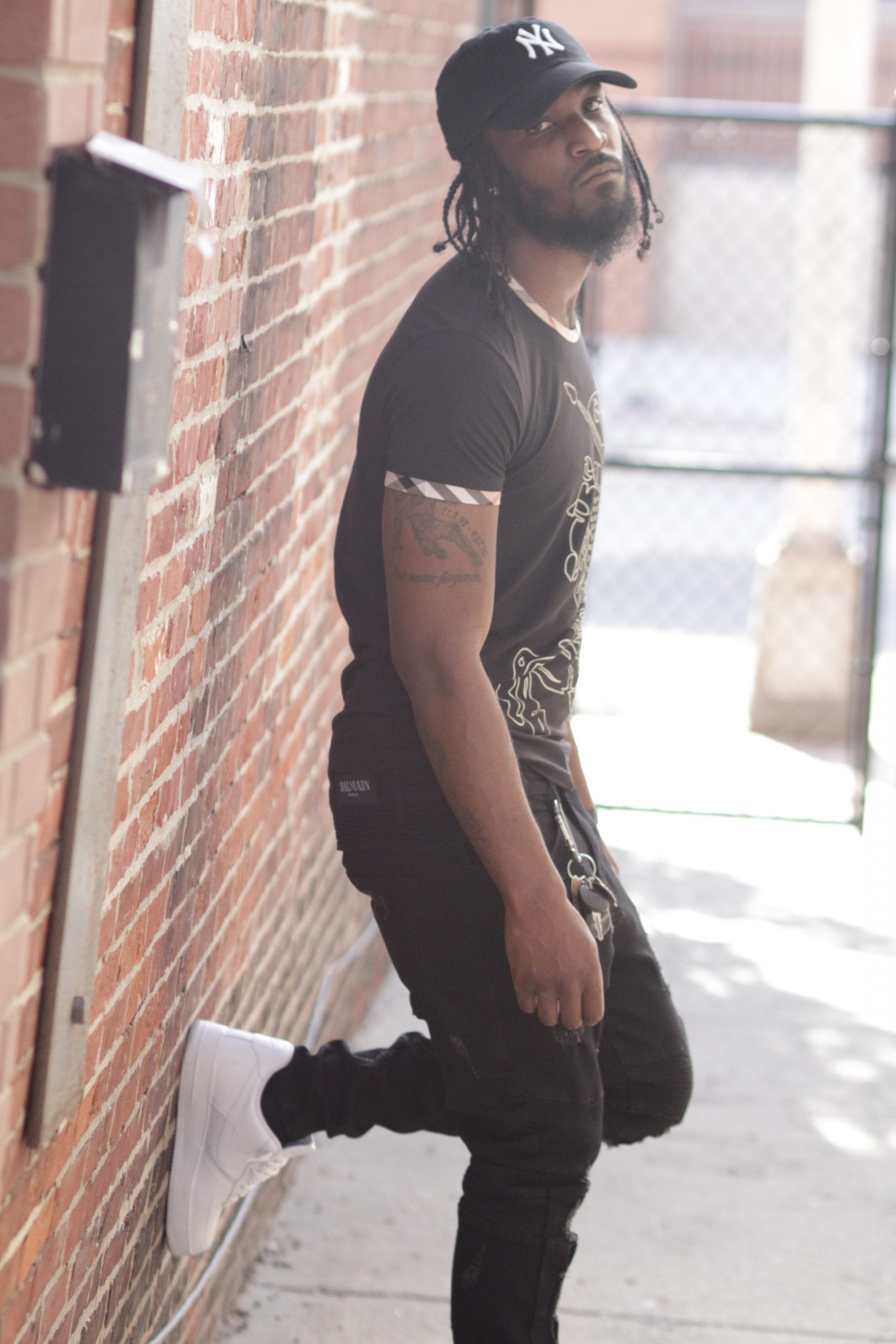 Anthony Redd better known as Smoov2Wayv is an on the rise recording artist from Jericho, New Jersey. Anthony is naturally all around talented. His first passion was actually Football. Ironically his first studio session was engineered by one of his former Football coaches. Anthony is a versatile artist and was quite eager to start creating his own sound. Music has always been a part of his life. He enjoyed listening to various artists to get hype before his Football games. His musical sound is unique, bright and unorthodox. His musical genre is a mixture of genres that he refers to as “SmoovTalk”. His music is highly relatable and satisfying for all audiences.

Although his first love was sports he was always interested in the music industry. He began learning how to engineer himself in High School. He would also make freestyles to work on his mixes and stay consistent with his progression. Anthony has won a few open mic contests, but is ready to see more success as he keeps growing. He is a hardworking professional artist/producer. He seeks to be the best in all that he does. Recently he has just released his new single “TOXIC” which is available now for streaming. He has a nice musical catalog as he has an EP currently released titled “TOO WAYV” and is now preparing for new songs to drop in the next couple of weeks. These songs will be prepping his fan base for his new EP “TOO WAYV 2” and his R&B album set to drop in the near future.
This year his goals are to keep applying pressure while growing. His own artist website and merchandise is a high priority for his brand. He wants to be seen as one of Jersey’s best artists. He states “Never quit #1. Never give up on yourself, work out  . Have a real relationship with God. Make sure you take time to read / and educate yourself on the business. And when you get chances to meditate or do something to balance your mind , definitely do it.” Wise words from this on the rise star.