SmooveTheGreat: Has A Surprise For The World With His Future Releases 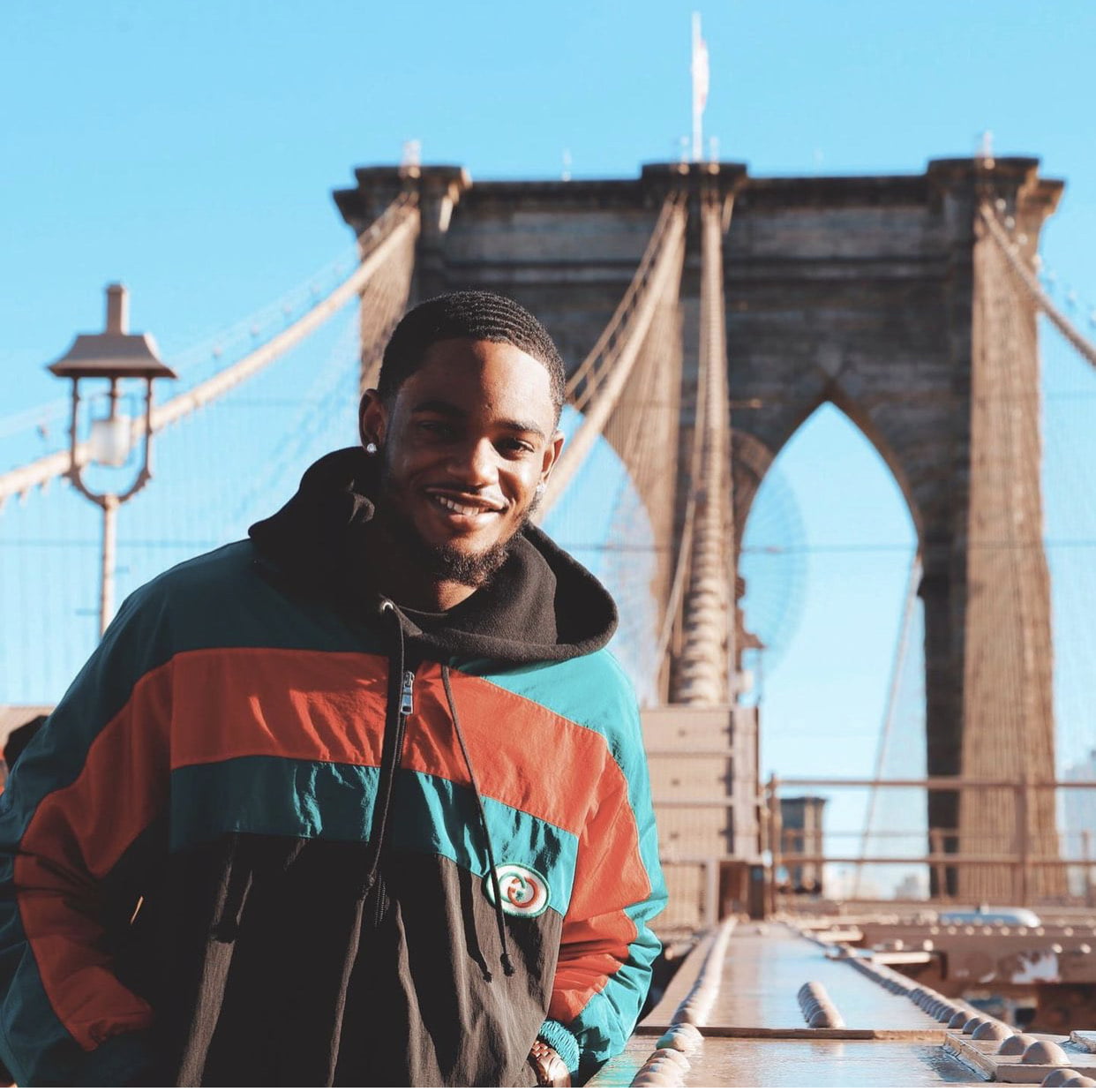 Marc Joseph better known as SmooveTheGreat is an on the rise music artist from New Jersey. Although from Jersey, he was born in Pignon, Haiti. Marc fell in love with music after receiving his first album from a contest he had won. The CD happen to be “The Sound Of Revenge” by Chamillionaire. After listening to that album on repeat, he had become a huge fan of Hip Hop. During his elementary days he used to play the flute and learned some music fundamentals while learning the instrument. At the age of 13 he was gifted his first laptop and proceeded to download FL Studio.

Marc found a microphone and created his own homemade studio and began recording. After losing his laptop in a fire he became very unmotivated with his music. Dealing with depression he decided that he needed a break from music to regather himself. After regaining his musical interest he started creating again. Him and his brother performed in underground gigs together to gain some experience. After graduating from college Marc started to get more serious with his craft and actually pursue it as a career. SmooveTheGreat has seen much attention for his music already. He has performed at SOB’s in New York during HOT 97 night. Not only has he been performing, ,but he was recently interviewed by DJ Smallz in “Atlanta’s Its Coming Soon”. His music has been taking off.

Dropping his single “Trenches” formed a nice buzz for Marc. Fetty Wap had even contacted him regarding his music. As we can see COVID19 has not slowed him down with his musical content one bit. Although he has not released any new music this year he is still working and staying focused on his new projects. He is currently working on a project titled “Greatness Chapter 1”. This year he will also be releasing his second album “Reform The World 2”. This project includes celebrity features that are about to shake up and surprise the world.

SmooveTheGreat says “BE PATIENT, I can speak all day about patience, focus on your craft, and keep doing you and the success is gonna come. Just keep putting out quality content, be patient about it, and don’t let anybody put negative thoughts about what you’re doing in your head because when you first start off it’s gonna be tough getting love but you gotta keep going so they can believe. If you keep showing them You believe in what you do they not gonna have a choice but to believe in you and support what you do that’s one of the biggest things I learned so far and I’m still learning.” Make sure you connect with SmooveTheGreat and follow his journey.

BONFIRES: Has Turned This Global Pandemic Into a New Chance For Her Music To Be Heard