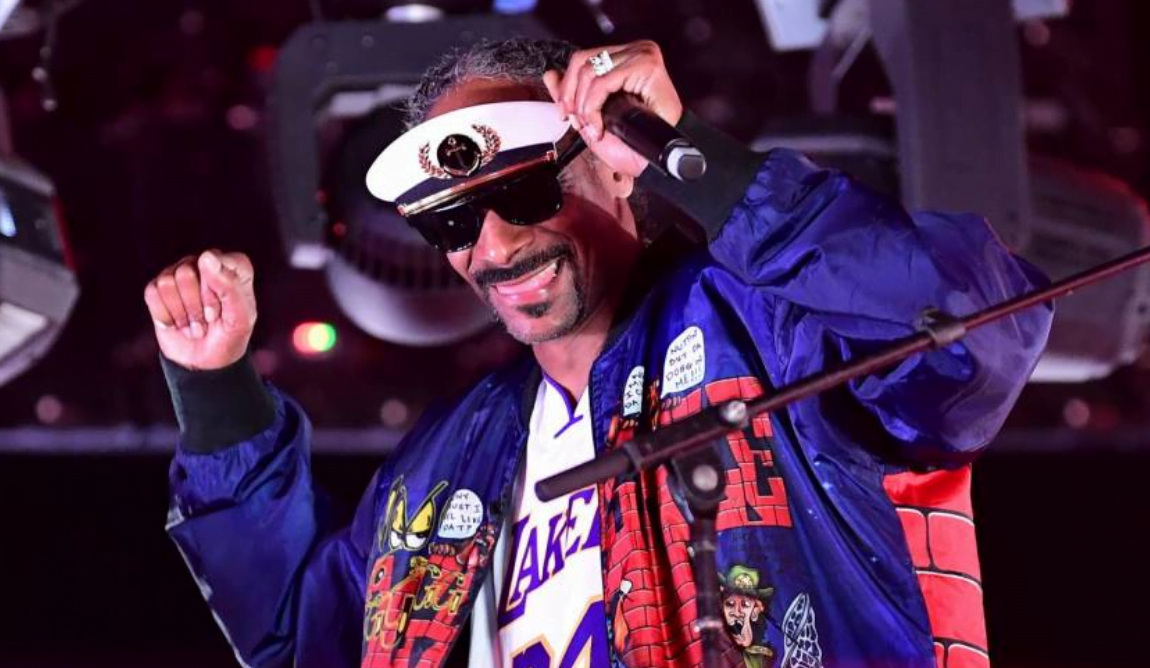 One of the most popular commercials in the U.K. features Snoop Dogg rapping about various fast food items for online delivery service Just Eat.

The 60-second ad finds the West Coast legend name-dropping chicken wings, burgers, pickles, wonton, noodles, tacos, fried rice, chocolate fondue and seafood, and he’s reportedly made millions of dollars from it. According to The Sun in May, Snoop had made £5.3 million from the commercial, which converts to just over $7 million.about:blank

“It’s easy money and the adverts have proved a hit with audiences,” a music insider said. “Snoop is a legendary character so the negotiation took time and plenty of cash. But having him on board has not only driven sales, it’s given the brand a massive boost. People have been going mad for it on social media, it’s easily Just Eat’s most successful advert … The deal has been a massive success for all involved — Snoop’s laughing all the way to the bank.”https://www.youtube.com/embed/uFPEedHvHqs?feature=oembed&enablejsapi=1&origin=https:%2F%2Fhiphopdx.com

The ‘Did Somebody Say Just Eat?’ jingle is so synonymous with the rapper, he’s decided to turn it into an anthem for the holidays. With less than a month until Christmas, Snoop released his new single “Doggy Dogg Christmas” on Friday (November 27), but switched up the lyrics from the original commercial.

Speaking on his take on the company’s jingle, Snoop told Creative Moment, “People said it could never be done… a Just Eat track that you can get down to. It was a great track, it had its run, it did a great job – but it needed to upgrade. That’s why they brought me in – you know, to put some spice on it.”RELATED NEWSSNOOP DOGG HOSTS MASSIVE TURKEY DRIVE AT L.A. RAMS’ SOFI STADIUMNOVEMBER 26, 2020

Just Eat’s chief marketing officer Susan O’Brien added, “What better way to step things up a notch than to get the help of a global legend? Snoop answered our call and created a version of the song that got us all smiling. Snoop’s remix allows us to connect with a younger consumer demographic, while also providing a bit of fun for our existing customers and fans of the original track. We love that he’s taken something synonymous with the Just Eat brand and made it personal to him.”

Ezay: Makes This Music Game Look Like A Walk In The Park