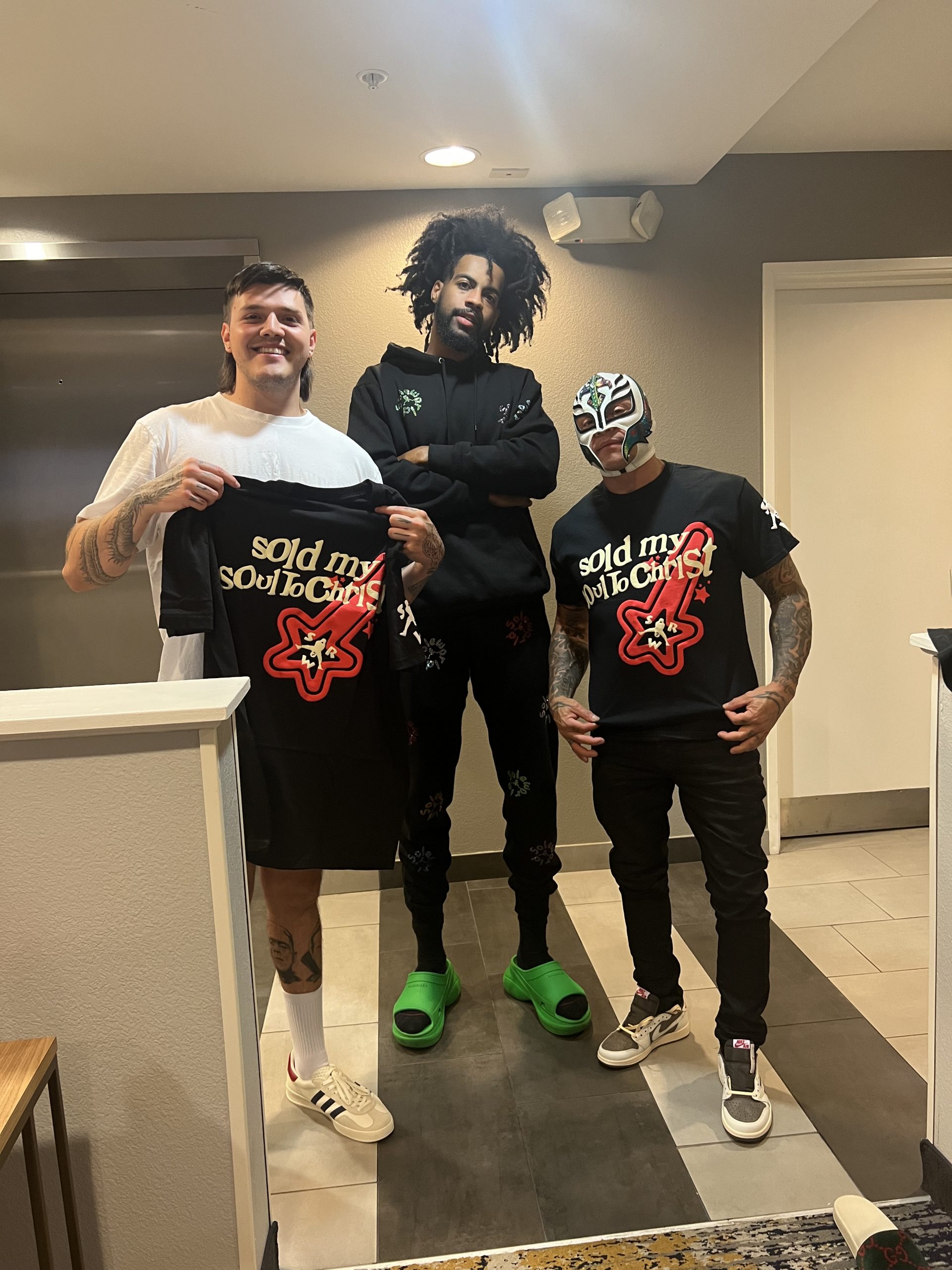 Derrick Starks, Better known as Sole Resell has been taking his brand “Soleworld” global. This brand was not always in the forefront of his mind. Basketball was and has always been his first love and passion. In 2020 he was actually playing Prep Basketball and was attempting to get a scholarship, but the pandemic happened. The pandemic halted everything including Basketball, but it sparked something else. During the lockdown Sole Resell was born. He began flipping sneakers with only $50 to his name. Advertising his brand on social media helped his name to travel like wildfire.

After only one month on Tik Tok his page grew to over 200,000 followers and is still growing til this day and since then has reached over 1 million followers. Even his YouTube has grown tremendously and sees over 160 + subscribers.He can thank his own hustle for those results. February 2021 was a huge month. It was official. He opened his first store in California called “Soleworld“. At the time of opening he had well over 450 individuals lined up awaiting opening. His store has attracted huge names and people from all walks of life. Soleworld has already collaborated with Lavar Ball for a limited merch collaboration “Big Baller Brand x Soleworld”. Sole Resell’s store has gained so much attention that his videos were even reposted by Sportscenter and Bleacher Report.

His store is known to do giveaways and Basketball events. Sole Resell holds the record for 67-0. He has beat NBA players Brandon Boston, Quinn Cook and Tre Mann from OKC Thunder in H.O.R.S.E at his store. It attracts so much attention that top YouTube influencers come to the store too film the events. Sole Resell is focused on growing his store like the McDonald’s food chain, but also has another plan in motion. Sole Resell has officially started signing athletes to his company. Chucky Hepburn who is the point guard at Wisconsin was his first signee. He has also signed Simon Wheeler from Ashland University and he is recruiting new athletes and scouting as we speak. His story is quite inspiring and motivational. At just 22 he is a truly successful entrepreneur.