Space King: Is Staying Busy While Making Sure His Music Gains A Wider Audience Throughout The World 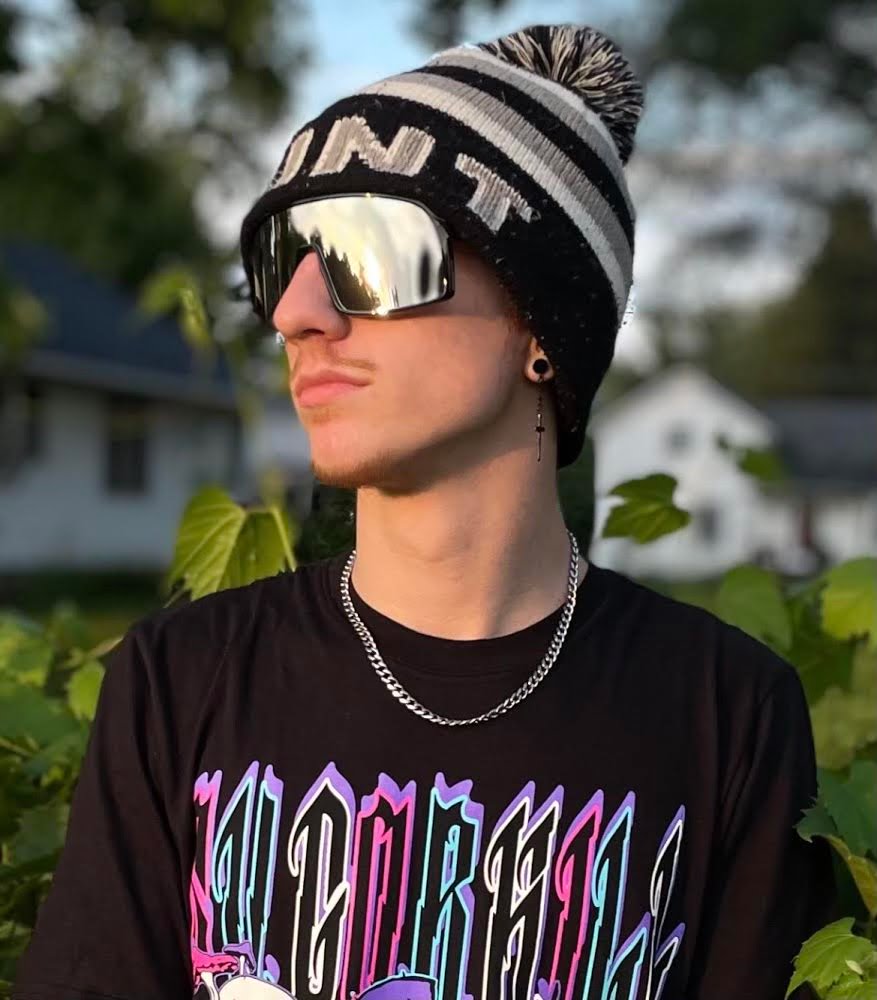 Laydon Green more professionally known as Space King is an on the rise recording artist from Flint, MI. His debut album “Millions and Mansions” was released back in October 2020 and has gained him a lot of attention. The album has over 10,000 streams and is growing daily. His next album is projected to hit millions of streams. Space King first began his passion with music while in high school. He recorded his first song called “Luca Brasi”. After he started to take it more seriously in 2020 it was a wrap from there. He has had the opportunity to perform in front of crowds at some amazing venues around the U.S. He also has performed with some of his closest friends such as RoarJMckay and DmtDream. With all of the rapid momentum behind his music he is set to perform at many other venues before the summer is over.

Space King is progressing rapidly and already has his second studio album in place. The album is titled “The Essence Of My Mindscape”. This album is set to release in August. Space King is an amazing role model and has a positive and light spirit. He prides himself in being purely authentic and original. He states “be yourself to the full extent, be unapologetically you”. Space King has a full agenda ahead of him as he makes himself and his music more known, but one thing is he remains who he truly is through it all and connects with his fans by being so humble.

King Uche: A Budding Entrepreneur And Music Mogul From Nigeria