Squid Games Ireland: Entrepreneur Joe Doyle Says He Will Put Up €25,000 to Host The Games 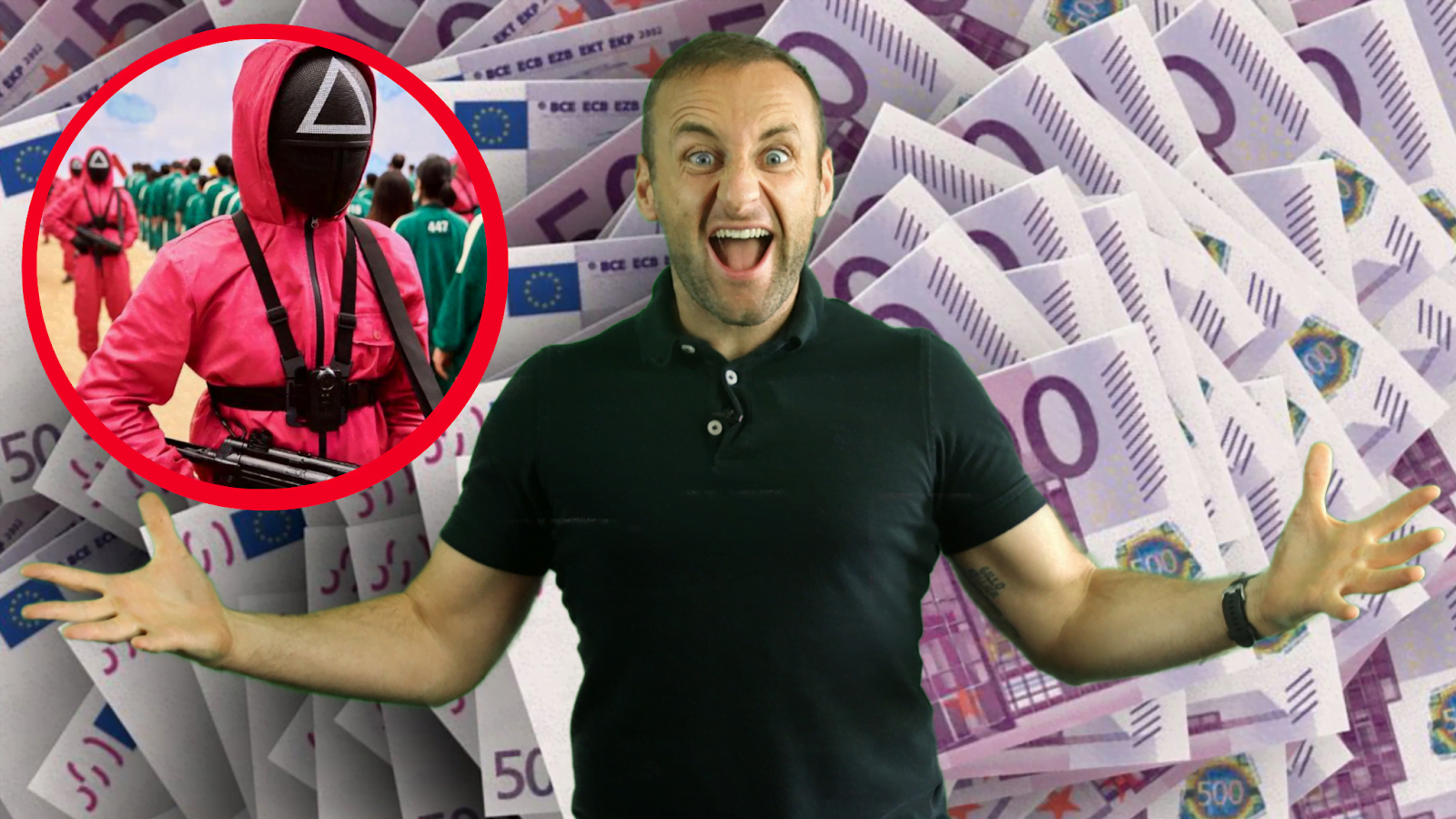 If you live on planet earth, chances are you’ve heard of Squid Game – the latest Netflix original show which is reported to be their most watched show ever. The show sees hundreds of cash-strapped contestants accept an invitation to compete in children’s games for a tempting prize, but if they lose, they get shot dead. Now, entrepreneur and investor Joe Doyle, is offering to host the game in Ireland, and he has even vowed to pledge €25,000 towards the prize money.

Speaking about the idea on his Facebook page via live video last week, Doyle said he would “bring them [contestants] in and I will show them everything they need to do to get their business to the point where it starts making decent money”. He went on to explain that contestants must have at least €10,000 in their bank account to take part and said that the last man standing would have their bank account topped up to €50,000, not bad!

Judging by the video, it seems that contestants would have to follow Joe’s business program to win the prize. He said that this demonstrates the confidence he has in his ability to help people and believes that he may not even need to top up the winner’s bank account in the end because if they follow his business program, they will have tremendous success. Followers were quick to show their support in the comments.

Will Joe Doyle’s Squid Game go ahead? We’ll just have to wait to find out.
For updates, you can follow Joe on Facebook and all Social Media (@joedoyleentrepreneur)