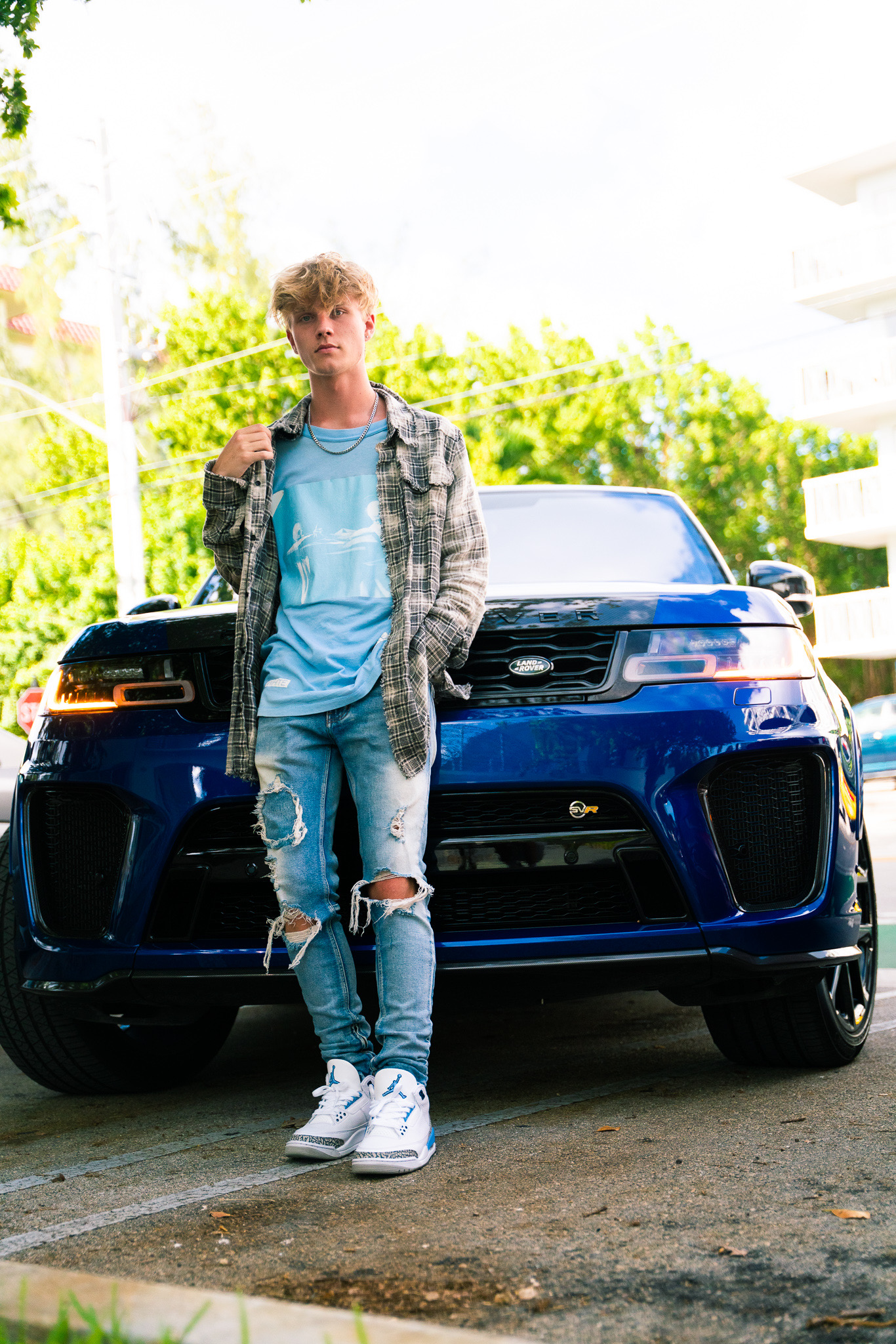 Tyler Pauley is a rising artist that has attracted many eyes and ears within the music industry.  His recent release “Scarr” has rapidly received thousands of plays on Spotify. This release has also helped him gain thousands of Spotify fans and new monthly listeners. The young artist known as “ProdbyPauley”, has attracted mass amounts of recognition on Instagram and Tik Tok, raking in millions of followers on the two platforms alone.

Tyler recently spoke about the time and effort he’s put in his work within the studio and music space making sure his beats and overall work are top tiers for his audience. Tyler dedicates his consistency and persistence to working hard on his music every day of the week that got him where he currently is in the game.  The young artist from Atlanta has looked up to some of his cities legends making the game what it is today. In one of his first interviews, he stated his top three artists are “Future, Lil Baby and Jeezy.”

Tyler is well recognized in the game for his ability to network with other artists.  He uses his skill and experience in the industry to help grow his brand, audience, and credibility within the music industry.  He has gained tons of inside knowledge just from being in the studio with some of the music greats such as Lil Yachty, SlxmJxmmy, and many other great artists in the music industry.  Tyler strives to be one of the next best upcoming artists in the gaining by soaking up all the knowledge that has been handed down to him by others that are already successful in the music business.  ProdbyPauley is a name to be on the lookout for in this new wave music industry and has a very bright journey ahead.

THINKjustinjames: Massachusetts Has Birthed One Of The Nations Top On The Verge Artist Of The Decade