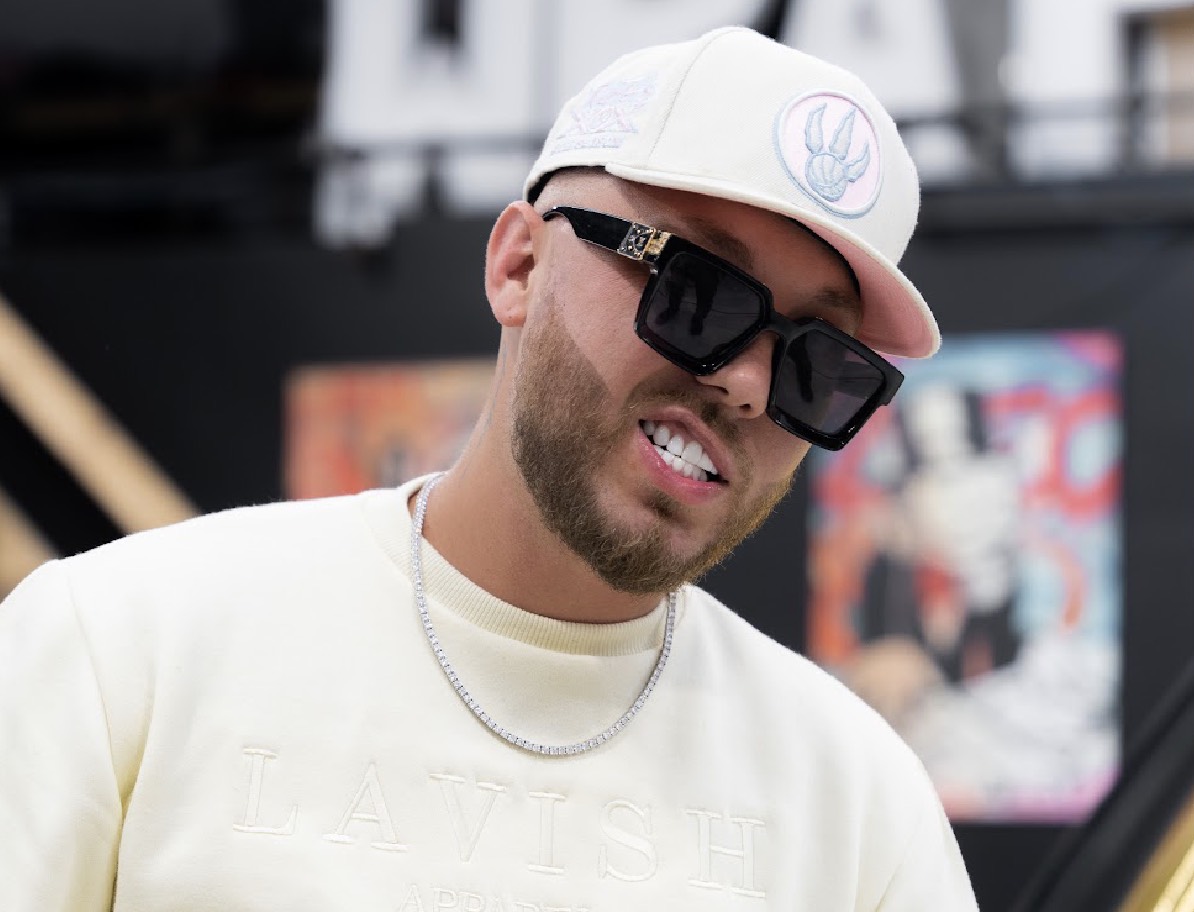 Stas Kravchuk and his wife “Christel Barbie” are a Canadian power couple making headlines for their success. In just 5 years they were able to build the biggest car wrapping boutique in Canada and now have 4 locations in the United States starting off in Miami called “Wraptors Miami.”

Their company Wraptors has been operating from 9 different locations in Canada and he wants to show the hard work that has gone into it behind the scenes. We talked to Stas Kravchuk aka Mr. Wraptors to know more about his journey and what he revealed to us is an inspiring story that everyone should know about.

Initially, things were tough but as soon as he began to understand the market, he was able to reach the next level. He came up with a business model that was more feasible and would help him expand his territory. Fast forward 5 years down the line, Wraptors Inc has been operating from 9 different locations in Canada which means that Stas Kravchuk opened 2 Wraptors Boutiques in one year on an average

Wraptors Inc is popular among celebrity artists, businessmen, and car lovers for their services ranging from paint protection, vinyl wraps, ceramic coating to giving your car a luxurious makeover. As of now they are operating in 9 different locations across Canada including Toronto, and Vancouver. They are also looking to expand even further on the west coast.

Apart from their car wrapping boutique business, Wraptors Inc makes their presence felt at different car shows, meets and various events organized for car enthusiasts. Stas Kravchuk told us that it is very important for a business to work on its branding and operations at the same time. He has a strong crew and a strong wife Christel Barbie who is helping him build the empire and who is a business woman and a mom as well. Mr. Wraptors said behind every strong man is an even stronger woman.

Stas Kravchuk said that he has some great plans for Wraptors.
Be part of his journey and follow him on Instagram here @mr.wraptors.