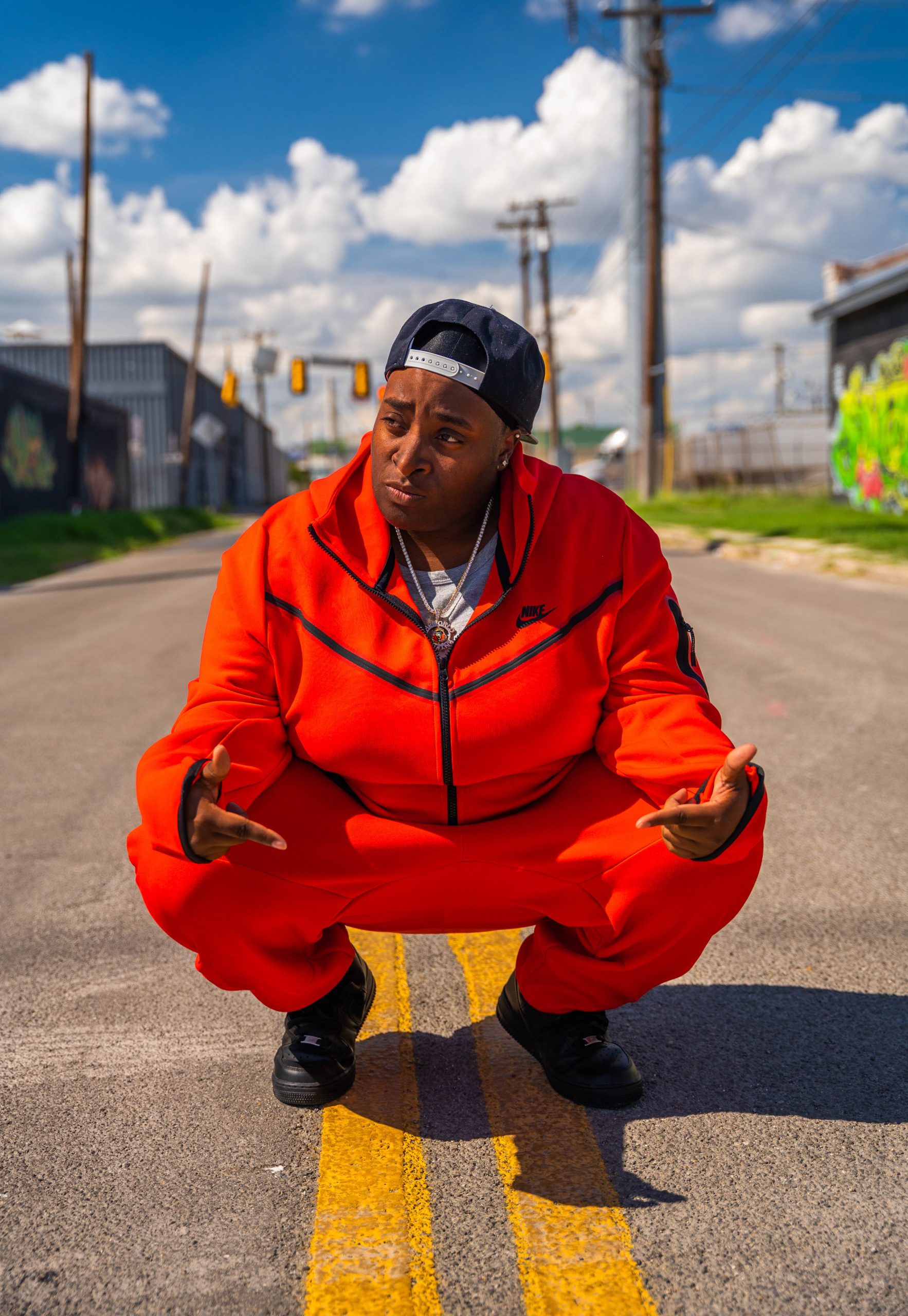 A native of San Antonio, Texas Studd Da Kidd is an innovative and determined entrepreneur that is slowly becoming a household name in the creative space. Backed with her love and passion for art and artists, this entrepreneur launched the Exposure Explosion Festival that gives everybody a chance to showcase their talents in a platform geared towards them.

Her latest promotional commercial is a testament to the quality of Studd Da Kidd both as a person and an innovator. Co-produced by DRH Consulting, Erick Hernandez, Transcendent Visionz, Lover Girl is a rich display of her personality trait and her dedication to creating something that will benefit the art community.

Backed with music by Studd Da Kidd and Ozzy Lennon, the San Antonio Riverwalk was taken as a backdrop and puts the viewer on a journey of her hometown’s history, art, and culture. Starred by talented Brianna Medrano, the commercial was filmed at the Omni La Mansión del Rio and was the perfect place to show her versatility as a creative director. This commercial is set to be released in November.

One of the strongest traits of Studd Da Kidd is her ability to be hands-on in every part of the project she is launching. This commercial is a key step in preparation for the Exposure Explosion Festival Live app which will give artists and creators alike, a home to connect to their fans and be discovered more in the industry.

All these have been meticulously planned out and are something that many people are looking forward to. We better get ready as Studd Da Kidd is storming the creative business with her innovative ideas. To learn more about Studd Da Kidd, head over to her social media platforms:

Prince Abbasi: Is Making Sure He Leaves His Mark Not Only In Music, But Also The Crypto World