Success Is the Rule of Life for E. Rex Bradley 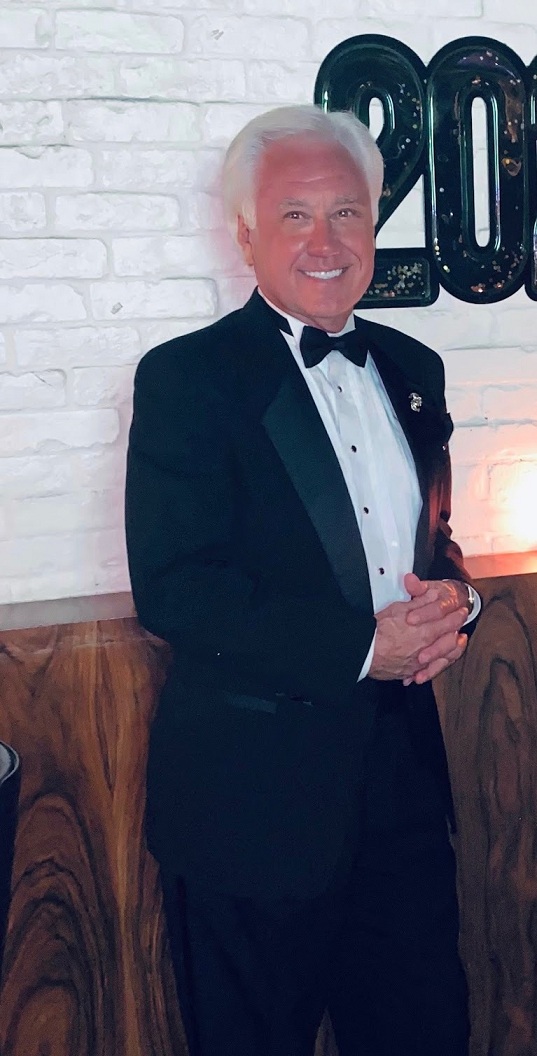 The word “success” has many distinct meanings in the business world, but they all have the same goal: to put a monetary value on the achievements of an individual, a group, or a whole society. Conversely, success is accomplishing one’s objectives within the framework of one’s own life. The term “success” may also be used to describe the actualization of intended goals or the presence of a person or thing that accomplishes these objectives. You’re always balancing on the edge of success or failure in all your endeavors. It’s called a “pattern selection” when anything like this happens. What we end up doing in life is totally up to our accumulated habits over the years. If we make the conscious decision to adopt an optimistic outlook, we will feel better immediately. If we go out and actively pursue success, we’ll find that we no longer have to wait for it to come to us. Rex Bradley saw the path to success in the legal area and decided to enter it.

Those who define themselves by their ability to amass riches, power, or fame are missing the point. You have succeeded in life if you are content with the decisions you have taken and the way your life has turned out. This is why we refer to success as a “gift from God.” Achieving anything worthwhile in life requires both persistent work and a little bit of luck. The trajectory of Rex Bradley’s career demonstrates the interplay of skill, perseverance, and good fortune. For nearly three decades, he has worked as a private attorney in Missouri. He has also served as a Public Defender in St. Charles County, Lincoln County, and Pike County, Missouri, and as an assistant prosecuting attorney for Boone County. Bradley’s excellent representation has earned him recognition in Who’s Who of American Lawyers and an AV Preeminent rating from Martindale-Hubbell. When Legal Services of Eastern Missouri was established, he took the helm as its first president and founding member. He also continues to serve as the Paso Fino Horse Association’s National Parliamentarian, Senior Certified Judge, and Judge at National Horse Shows. The E. Rex Bradley Law Firm, P.C. was founded by Bradley in 1977. Personal injury claims, criminal defense, family law, workers’ compensation claims, collections, estate planning, and other legal problems are all handled by the business. In addition, in the late 1960s, Rex was given the opportunity to serve in the Marine Corps in Vietnam, where he was highly honored for his efforts. A Naval Commendation with Combat V for Valor, a Combat Action Ribbon, a Vietnam Campaign Ribbon, a Republic of Vietnam Ribbon, a Presidential Unit Citation for the Third 175mm Gun Battery, a Legion of Merit Award straight out of basic training, a Platoon Honor Man award, and a Series Honor Man award were just some of the many accolades he received for his service.

Without a doubt, Rex Bradley has accomplished a great lot and earned a great deal of reputation as a result of his unyielding resolve and tenacious tenacity. It’s no exaggeration to state that working with Rex as your attorney is a decision you won’t come to regret.

How Marketing Agencies Are Revolutionizing The Internet