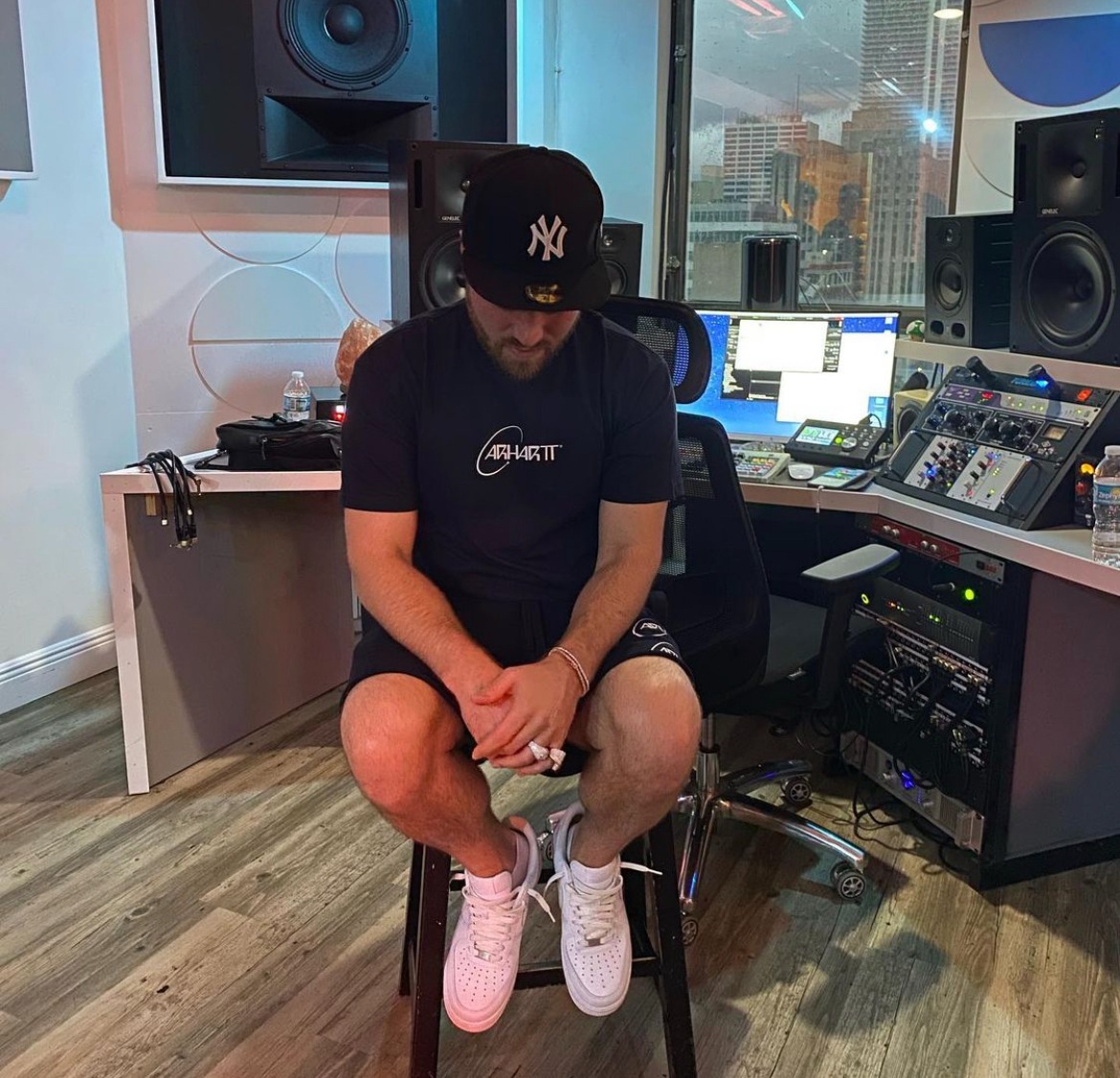 Sunny Laurent – Florida based producer landed on the billboard charts, twice. Starting his career on YouTube to being presented with some of the greatest awards in the music industry is a major achievement.

The album “Life of a Hotboii” by Interscope Records / Geffen Records artist, Hotboii, has been a major staple in the music community. The project hit number 1 on the Billboard Charts and production by Sunny is heard on track 4, “Devils, Monkeys, Burdens”.

Check out the songs featured in this article below:

Related Topics:Sunny Laurent
Up Next