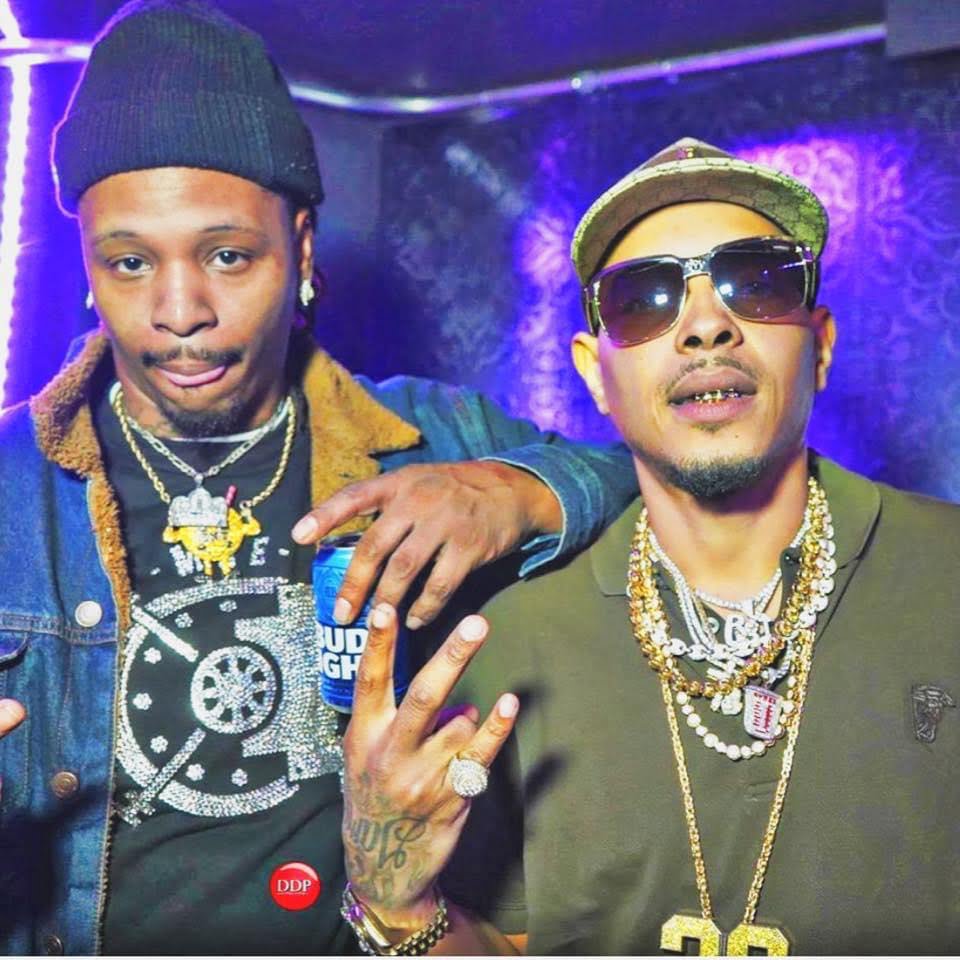 He say Nothing will stop him the grind don’t stop. He also has a strong Relationship with oj da juiceman Ceo of 32 entertainment Staying loyal and grinding till the top .Loueybeatz also a credit producer he has worked with Rappers like Oj Da Juiceman,HotboyTurk,LIL Migo Ect. Loueybeatz also was born and raised Out of East St Louis father of 4 he say he had it hard growing up and producing over 6 years and trying to be successful to move he’s family and love ones .

He say music been his thing since he was 16 years old .Loueybeatz say that he was influence and expired by producer like  metro boomin artists like YoungDolph ,Oj Da Juiceman, and many more. He’s looking to work with upcoming artists as well looking for that hit billboard charting song. He stated that music will never gets old. that’s his life & grind, he also say it helps pay bills On top of that the producer loueybeatz say that it took him hard work! things didn’t come easy he did what it took.

To build,branding And trying to become a household name making a name for himself.Also the producer say that he had to move from his city east St. Louis to gain that exposure that he needed. He wanna say thanks to the fans, supporters and more he appreciates and is looking to work with artists,and producers soon.

Loueybeatz is a rising artist who is going to make it big in the music industry and his fans are looking forward to his success.