Tah Da Goat Is Dominating 2021. He May Finally Change The Music Industry 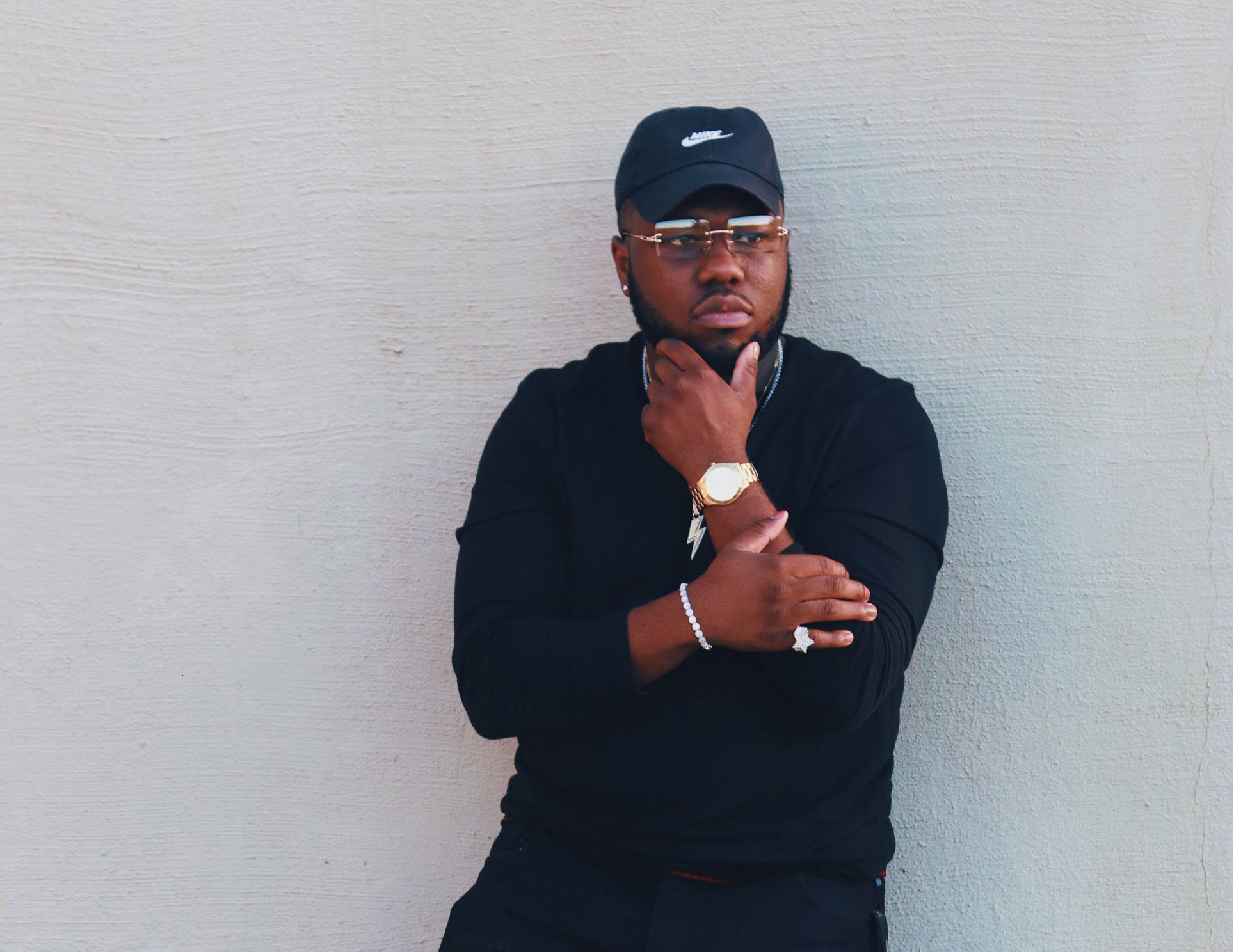 Tah Da Goat is a highly prolific rapper from Nyack, New York where not a lot of people make it out of the city. Tah Da Goat said “The only person I know that made it out by being an artist and actually known everywhere is my cousin Bishop Nehru”.

Tasheme Scott, better known as Tah Da Goat was born on February 26, 1997 is the first born among four siblings. Tah Da Goat started his music career when his brother and friend Proper Einstein made a beat and asked him to come over the studio. He freestyle with the beat and fell in love with how the freestyle came out.

A couple of celebrity icon like Youngboy Never Broke again , Lil Baby , Polo G, Lil Tjay and Pop smoke inspired him.   There’s plenty of more but just want to name a few that come to mind first. These artists are very versatile and have their own sounds and are at the top of their game. A lot of people are comparing his to Lil Tjay and how he first started out. When he dropped his first project people are already comparing him to other artists. He is very versatile and can switch flows anytime he wants. Currently, he is still learning different techniques to be a better artist. He like to be himself and to go above and beyond when making music.

Tah Da Goat listed out artists he want to really collaborate with sure as Youngboy Never broke again. The reason why he want to collaborate with him is because he is very versatile and can switch his flow/ Tone and everything by just freestyling. He is one of the leader in this new wave right now probably at very top at only 21 years old.

We remember on his sweet 16. Tah Da Goat’s mother had a party for himof course. And she always tried to embarrass him by rapping a little freestyle she thought of in her head. He thought it was going to be trash but shawty really had bars and it surprised him. Like that kinda inspire him in a way to freestyle. The kind of music he makes is like a vibe song something you could listen to at a party or wedding but it’s something to calm the nerves.

If you could go open a show for any artist who would it be?

If I had a opportunity to open up for any mainstream artist  I’ll be grateful for a shot . I may only get that one shot , I’ll never waste it if I get it !

What is one message you would give to your fans?

The message I would give my fan is you could do Anything you put your mind to . The Word “ Can’t “ isn’t in my vocabulary.

Do you think the coronavirus has a big effect on you and the industry??

Yeah I believe it is because I was supposed to do my first show in the ATL but it got canceled because of the virus. The virus is making everything a tiny bit harder because it’s hard to find venues/ Arenas etc for shows that are open and ready to roll.

He Recently Just started making music at the end of 2019. He’s Barely a Year in the game and he’s making a big impact on the industry. He dropped his 1st EP Called “Forever Heartless “On Sep 4, 2020 and it’s doing great numbers right now. The top two songs that getting a lot of Recognition is “So Sick “ Ft his little sister  & Forever Heartless Ft Proper Einstein.  About a month ago I just dropped the “Forever heartless “video on YouTube. But once his video hits 10,000 views he’s going to drop the video for “So Sick “as soon as possible.

When are you going to drop another project??

My next project I’ll drop would be probably next month on my birthday . I’m not really sure if it’s going to be a project or a couple of singles. Right now he’s focusing on his craft and trying to blossom like the star he wants to be .  I have to keep the momentum going and give my fans what they truthfully deserve.To be honest I think 2021 will be a great year for me to come out my comfort zone and to evaluate my game to the next level .

“It’s crazy because I didn’t expect myself to be writing music or even being a artist  shoutout my brother Proper Einstein for putting me on game !!  I had hoop dreams man ..! “

Related Topics:Tah Da Goat
Up Next