Tai Lopez Company RadioShack Will Be Leading The Crypto Space 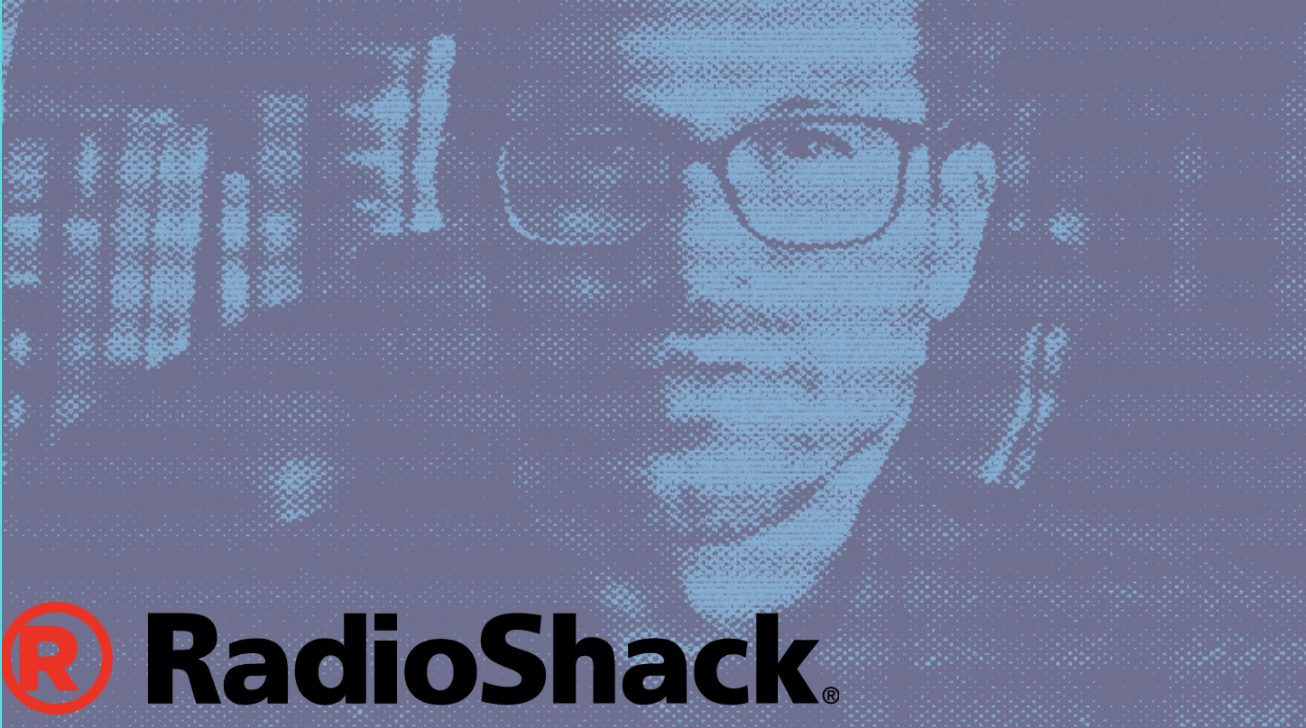 As the nostalgic icon of the American consumer electronics store, RadioShack is often thought of as a relic of the past. But in reality, the brand still holds up, standing out as one of the few retailers to successfully make the transition to digital commerce.

The new owner of Radio Shack Tai Lopez has plans for RadioShack in the defi world. Shows no signs of slowing down.

RadioShack has a long history of serving the needs of America’s underserved, and there are signs that this will continue in the future. RadioShack is not just a place for people to purchase electronic equipment, it is also a place where people can find solutions to their problems.

RadioShack has been at the forefront of digital commerce for years now, having been an early adopter of e-commerce in the early 2000s. In fact, the company was one of the first large retailers to offer mobile-friendly websites, ensuring that mobile users could easily interact with all of the store’s products and services.

Radio Shack now Leads in the space of Crypto with new projects launching and leading the way.

Although the brand is more well-known for its electronics products, RadioShack has also made a name for itself in the world of home audio, with a variety of speaker brands under its roof. And now, it seems that the company is looking to expand its horizons still further.

In this article, we’ll explore why RadioShack is going to take over Web 3.0 and how you can take advantage of the brand’s current digital marketing efforts.

What Is RadioShack’s Future in Crypto?

RadioShack is one of the few retailers that successfully made the transition to a digital economy. This is due to the fact that the chain has long been ahead of its time when it comes to online commerce.

Now, its owner Tai Lopez is exploring the world of cryptocurrency. It’s also worth mentioning that the company is already accepting crypto payments for its products. So far, it has only accepted Bitcoin, but this is just the beginning.

Will RadioShack Take Over Web 3.0?

RadioShack was one of the first companies to accept cryptocurrencies as payment for its products. Now, it seems that the brand is ready to take another leap forward and become a major player in the world of Web 3.0 technology and blockchain development.

The company has already launched a blockchain-based loyalty program that allows customers to earn rewards in exchange for their purchases at RadioShack locations across America and on its online store. This program aims to make shopping with RadioShack even more rewarding than it already is, while also giving customers an incentive to shop at their favorite stores using cryptocurrency. Tai Lopez owner of Tai Lopez Enterprises, the company that owns and operates RadioShack, claims that he wants to make the brand a major player in the world of blockchain technology. He has even announced plans to launch his own cryptocurrency exchange.

Tai Lopez is certainly optimistic about the future of RadioShack. He believes that this is just the beginning for his chain of electronics stores and that it could become a major player in Web 3.0 development and blockchain technology over time if he’s able to make all of his plans come together as intended. If you are interested in learning more about Tai Lopez’s plan for making RadioShack a major player, this will help RadioShack attract more crypto-savvy shoppers who want to use their coins and tokens to purchase quality electronics and other products.

RadioShack’s new strategy is clearly working well so far. The company has been able to attract a lot of attention from the public and even received some positive media coverage in recent months. Some experts believe that RadioShack’s blockchain-based loyalty program could be instrumental for its success as well as for its ability to compete with other major players such as Amazon and Best Buy in the retail electronics market going forward.

If you’ve ever shopped at one of RadioShack’s stores, you may have noticed that the store has a decidedly vintage look to it. This is no accident. The chain is known for its retro-style design, embracing the aesthetic of the 1970s and 1980s. The stores even feature prominently on the NBC sitcom “The Office.”

RadioShack has many ways to use digital marketing to drive business. The most common of these is through social media. The company is active on a number of social media platforms, including Facebook, Instagram, Twitter, and YouTube. It also has an e-commerce website and an app.

Clearly, RadioShack has spent a great deal of time and effort thinking about how to best connect with consumers online. This is especially important, as the company’s brick-and-mortar stores have been on the decline for years now.

Crypto is the hottest thing in Web 3.0 right now. And with good reason: It’s decentralized, secure, and incredibly accessible.

It’s no wonder that the world’s largest retailers have been exploring the world of crypto, with major names like Overstock and Amazon accepting it as payment.

Is RadioShack a Good Investment in the Future of Web 3.0?

As you can see, the answer to this question is a resounding yes. Not only is RadioShack a leading digital brand, but it’s also on the brink of becoming even more important in the future.

RadioShack is now exploring the world of cryptocurrency. This is a clear sign that the company is looking to embrace the future of online commerce. And with companies like Amazon and Overstock leading the way, it’s easy to see why RadioShack is looking to follow.

Crypto is the future of online payments, and it’s only a matter of time before other retailers follow suit. The only question is when.

RadioShack has a clear vision of the future and is doing everything in its power to ensure that it is a part of it. And with a crypto-first mentality, it’s easy to see why the company is so well-suited for leading the charge.