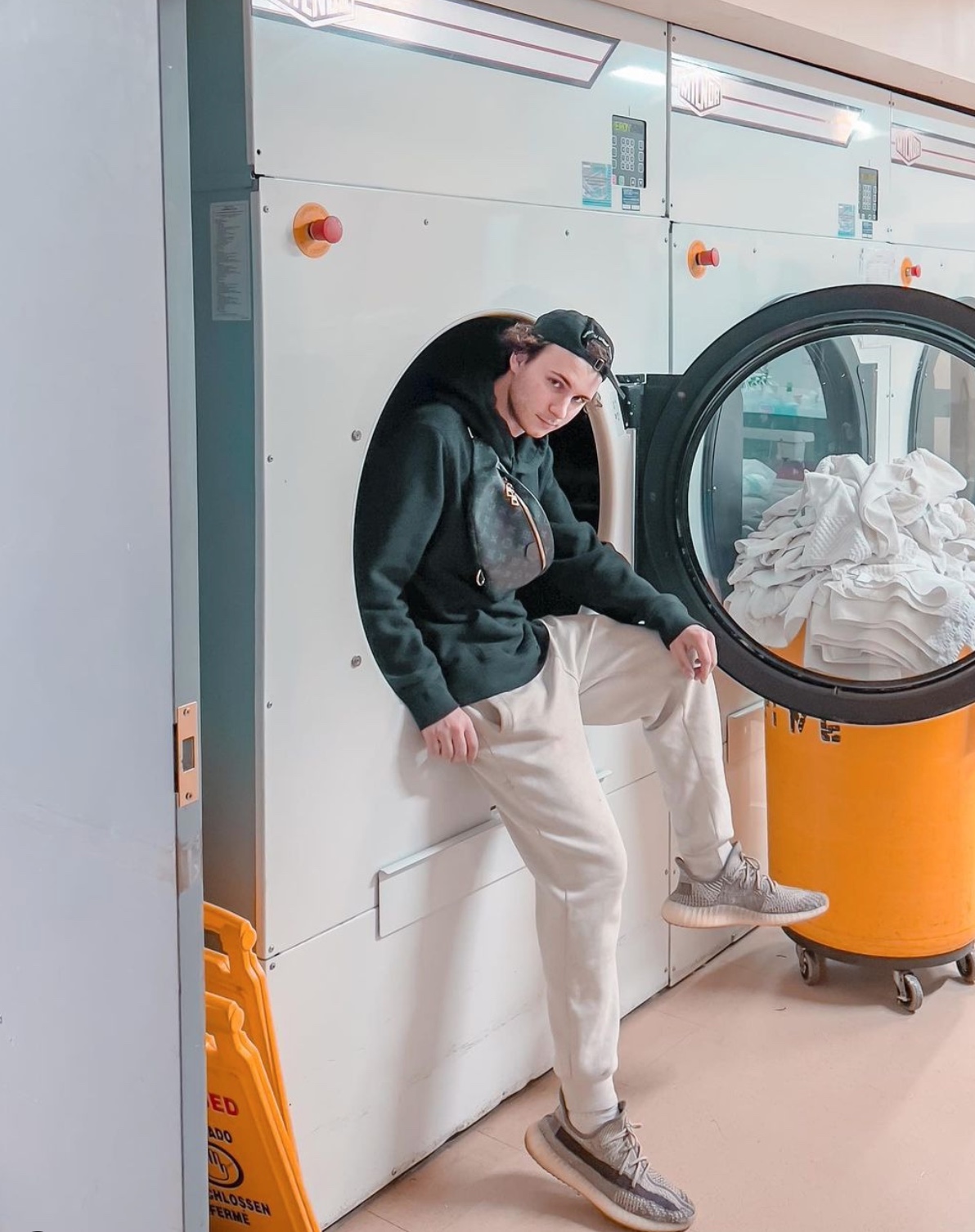 For most people, Caleb Serban-Lawler’s life is nothing less than a storybook fantasy, but for him, it is just a typical day. The 22-year-old is a full-time celebrity photographer-videographer in addition to being a social media celebrity on Instagram and TikTok. Mostly, he creates content for many celebrities in the entertainment sector, proving his mastery in content creation and video production.

American actor, producer, filmmaker, and photographer Caleb Serban-Lawler was born in San Diego, California, on December 7, 1999. He currently lives in Los Angeles. He is well known for his acting performances in feature films and his extremely successful TikTok and Instagram pages.

He made his acting debut on The Hat: Viral Spots in a supporting role. Soon after, he achieved widespread acclaim for his distinctive celebrity film and picture production abilities. He has had the chance to tour with some of the largest names in the entertainment business and has developed strong friendships with some of the biggest stars in Hollywood. Caleb is also revered for his distinctive design and opulent fashion sense. His uplifting, energetic, and one-of-a-kind appearances on red carpets surely don’t go unnoticed.

On TikTok, Caleb presently has more than 4.5 million likes and over 100,000 followers. There is no getting around the reality that he didn’t become famous overnight. There was a lot of laborious effort involved, but in his opinion, it was worthwhile. Caleb’s motto is “Never stop grinding,” and his mission in life is to be genuine and honest about what is truly doable and then exceed expectations. Caleb has a personal website and an active Instagram account where he frequently updates his new projects and shares glimpses into his daily life.

Although the majority of his projects consist of taking images and creating videos for celebrities, his partnerships with them deserve special recognition. Caleb has already collaborated with a number of well-known artists at such a young age, including Post Malone, Ed Sheeran, Team 10, Faze Rug, and David Dobrik. In addition, he has worked with a number of other well-known clients, including Lil Peep, DJ Drama, and Spinning Records. The young talent put in years of hard work, developing contacts, and honing his photography abilities, to get to where he is now.

What might also be surprising to some people is Caleb’s expertise in gymnastics, setting three Guinness World Records in 2014 and 2015 and winning several state, regional, and international competitions. From 2013 to 2016, he created and ran San Diego’s biggest DIY haunted house and worked with the American Cancer Society to collect money for breast cancer. This gave him several opportunities to discuss his awe-inspiring accomplishments on national television and to put a spotlight on the organizations he worked with.

When asked about what’s next for Caleb, he is looking forward to growing his audience further and working with more A-list celebrities. He’s also planning on using his clout to spread awareness of his advocacies and the foundations that he works with.

For more information, check out his social: