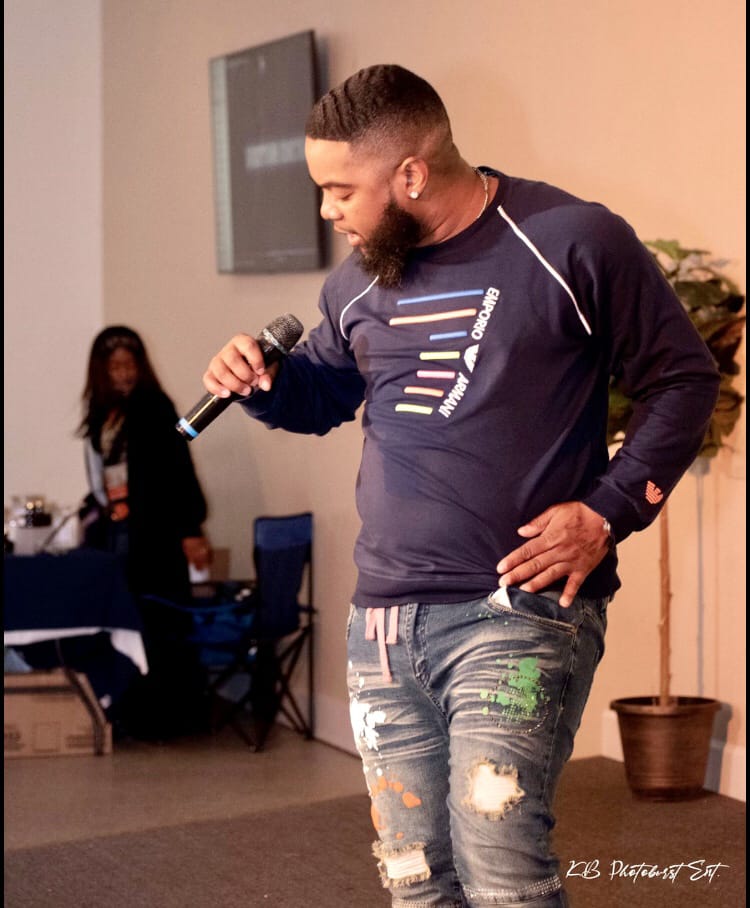 “The King of Love Rap” from Columbia, South Carolina returns to the music industry after a 5 month’s hiatus. He gave us the billboard charted single “Smile” and “The Radio Girl” with a guest appearance from DJ Khaled last year and also with a project entitled “Love Lectures 6”.Taylor was most recently independent with a series of success with his imprint Star bound Music Group and his former agent Chris “Gotti” Lorenzo co-founder of Murder Inc. Records. With Taylor now with a new distribution deal with The Orchard, a subsidiary of Sony Music he now has a chance to move forward in his love rap career and keep building as he is currently seeking new management.

Taylor Made Da Prince is currently working on his 12th studio project entitled “Love Lectures 7” and an EP entitled “Almost Famous” featuring Germany’s own Jenny Almeida on the self-titled single and followed by a freestyle to Beanie Sigel’s popular “Feel It In The Air” instrumental as Taylor let’s put his frustrations in life recently dealing with the death of his grandfather and sister and how it’s mentally affecting his music and caused his break from the industry. Taylor has also featured as an actor in many indie films and currently has an upcoming role lead playing a pastor at a church in a poor rebuilding community and the movie will be featured on TUBI and RokuTV. Taylor is currently available for hosting, songwriting, radio promotions, and musical performance.