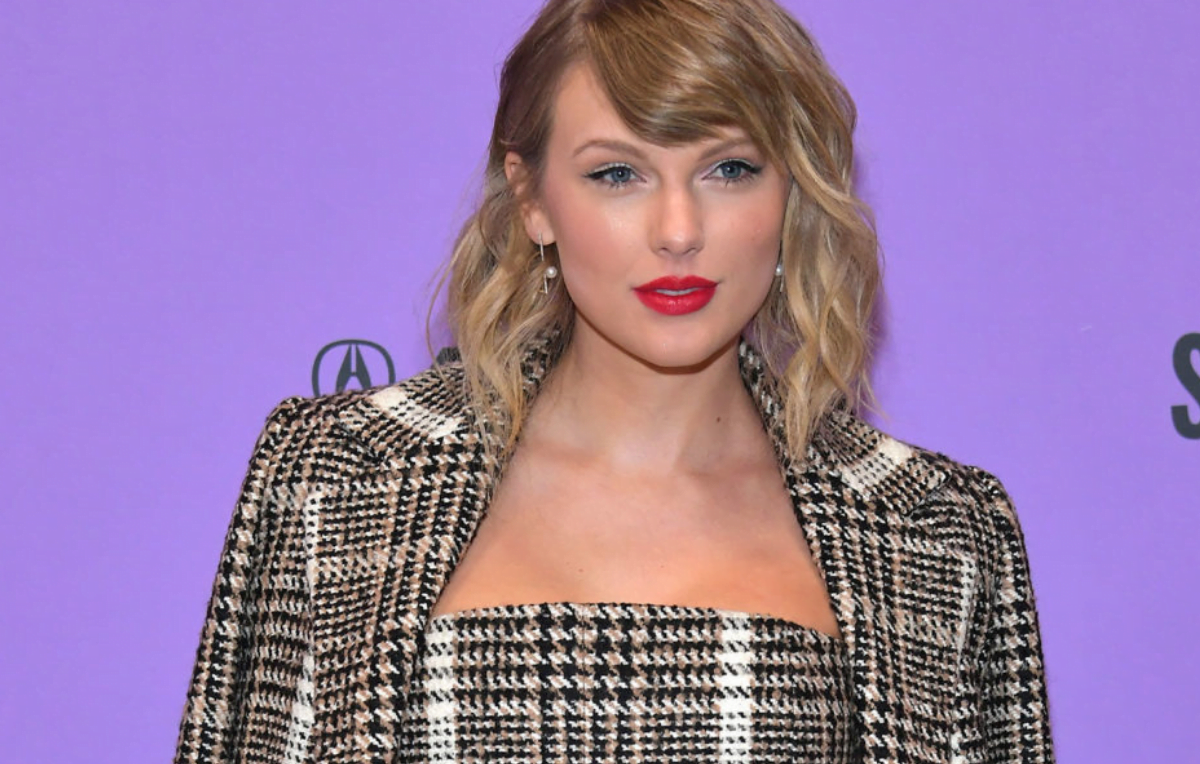 After offering up her first-ever presidential endorsement, Taylor Swift went a big step further and actually wrote a custom song about Democratic candidate Joe Biden. Okay, she didn’t, but on Thursday night (Oct. 8) The Late Show opened with a spoof of Swift’s 2008 hit “You Belong With Me” with lyrics reflecting the current state of the nation.

“Walkin’ the streets with Jill and and ice cream cone/ We really need you to kick that guy off his throne,” the song opens, with shots of Biden and his wife Jill strolling and the now-infamous image of a heavy-breathing, maskless Trump standing outside the White House on Monday after returning from several days of emergency treatment for the coronavirus at Walter Reed National Military Medical Center.

Fan Army Face-Off 2020: Whose Army Is The Strongest?

“Cryin’ in my room remembering that he said/ ‘Grab ’em by the kitty’/ He’s on steroids, jacked on Dexie/ He’s a big creep who thinks he dances sexy,” the faux Swift continues, as images of Trump partying with late sex offender Jeffrey Epstein flash on the screen. “Dreamin’ bout the day when a guy in my camp isn’t terrified to walk down a ramp/ You only need one hand to drink water/ You don’t have a crush on your own daughter/ See, I’m with Joe B.”

“Taylor — Thanks for your support and for speaking out at this crucial moment in our nation’s history,”  Source