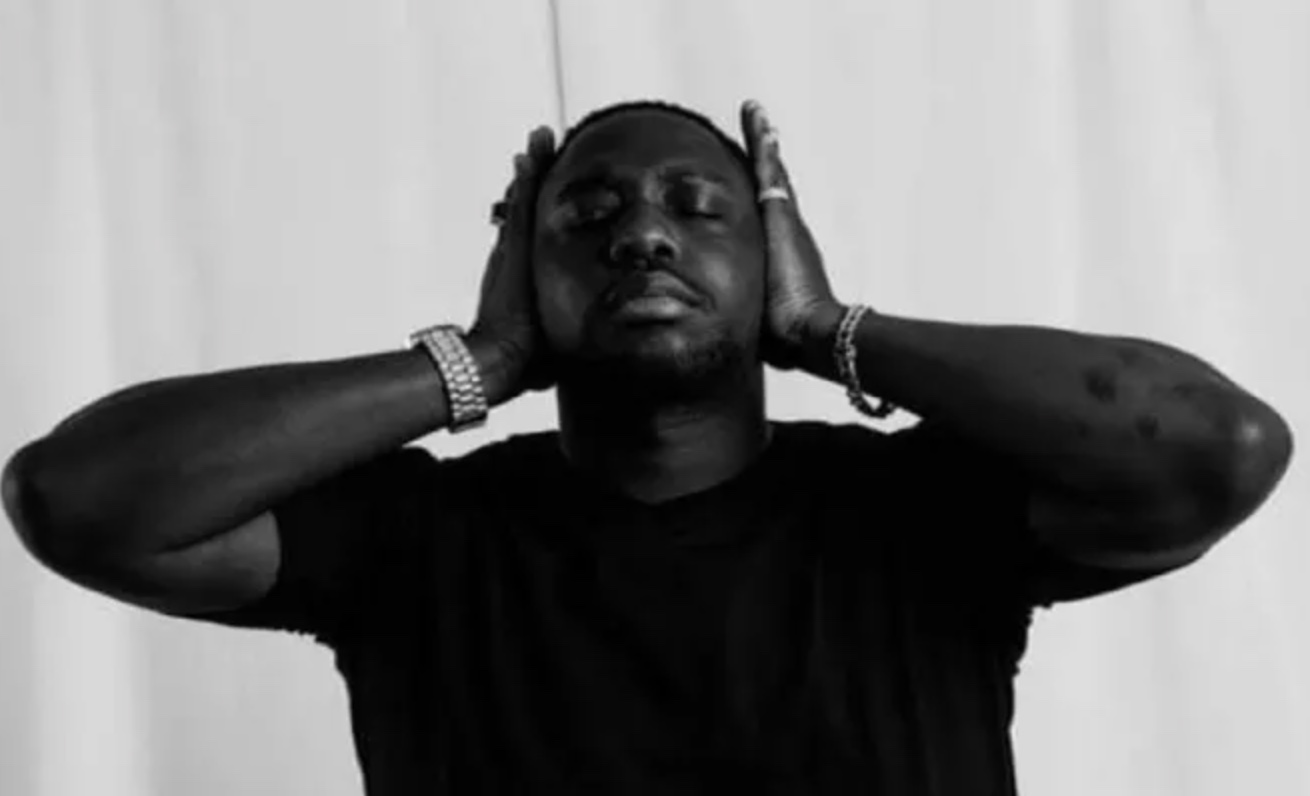 ​​The Chinese zodiac states the 2022 year of the Tiger, however maybe it should be called the year of “TeamJohnHill“. We see entrepreneurs from various verticals popping up all over the map. We also see a thriving business climate that is ripe for the picking. The entrepreneurial spirit is embedded into many people at a very young age, and many of these individuals are known for their charisma and business acumen.

The “hustlers mentality” is a common characteristic amongst artists who start out in the music industry, but diversify into other industries and product lines. Many artists are subject to the pressure of selling and promoting their music, so this crossover is perfectly understandable. Staying ahead of the curve, within the music industry has  shifted to a digital media game, where social media platforms interconnect to serve for promotion and profitability. Artists must be active participants within the confusing matrix of  the metaverse. While this journey may be confusing, those who are able to navigate it will see a pot of gold at the end of the tunnel.

It is no surprise that TeamJohnHill has been so successful following the same blueprint. Many know award-winning songwriter TEAMJOHNHILL as one of the busiest men in “Show Business’. Originally, born in Chicago, a city that has become very successful and progressive in recent years, he has started a brand identity company, a wine brand, a sauce brand and numerous other businesses. Aside from being a host, he is also an international celebrity specifically in the Russian and eastern European regions, being known worldwide.

During our interview, we asked Hill about his favorite project, he simply replied “His next one” in the most humble way possible. He continued by offering his business philosophy, by stating, “history is no longer given to the winners, it’s given to those who write it”. To translate, only the strong survive and those that are hungry will eat!

That goes to show you that being an active player in the game of business can reap great rewards or the lion’s share of profit. It’s probably a good idea to stay on the “Hill wagon” and avoid falling off, Hill added. He combines an animalistic work ethic with a will to win, which is a rare combination given his hearty nature.

Be sure to keep up with the latest updates from TeamJohnHill by following him on all his social media platforms, as well as his music below: