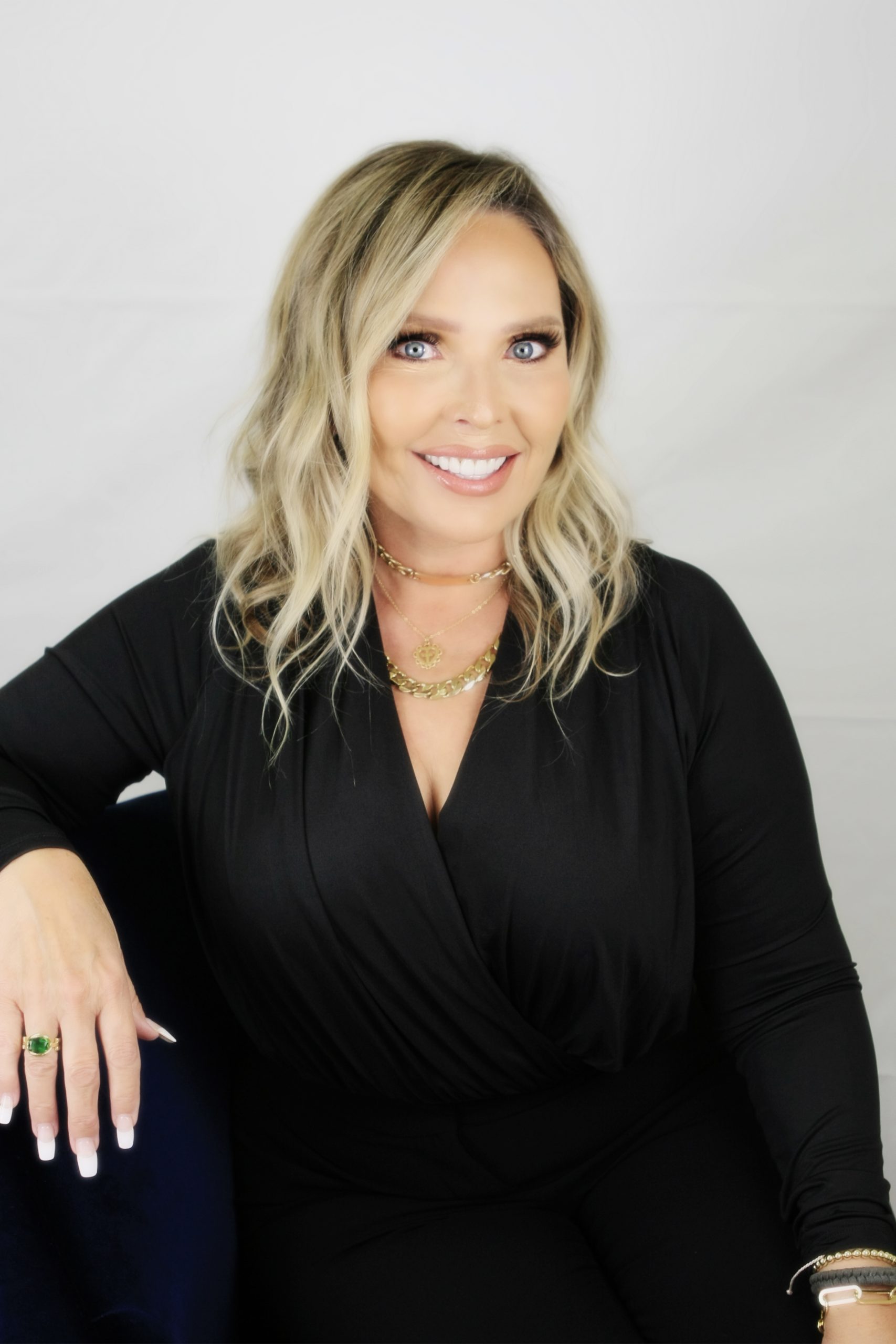 Demand for non-qualified mortgages — vital loans that help the self-employed overcome hurdles to buy a property — is soaring after an unavoidable lull due to years of seemingly impossible loan qualifications for self-employed individuals. Teresa Tims is ready to help aspiring California homeowners achieve their goals.

Her company, TDR Mortgage, is poised to assist people who are optimistic about the potential end of the pandemic and are ready to invest their hard-earned money into homeownership. It can be challenging for self-employed people to secure mortgages because of their often unverifiable income.

“Being able to buy and live in your own home is one of the best feelings possible. Yet some mortgage companies make it unnecessarily hard for go-getting self-employed people to have a chance at making their property dreams come true,” Tims says. “I want to be a part of helping those individuals because I know how becoming a homeowner felt to me.”

To achieve that aim, TDR Mortgage provides mortgage education and home loans for those who don’t qualify for what is known as a conventional mortgage. A conventional mortgage requires verifiable income such as pay stubs, tax returns, W-2s, a debt-to-income ratio of 49 percent or less sometimes as low as 43, and no high-risk loan features, including interest-only mortgages.

Unfortunately, many self-employed would-be homeowners are often turned down by commercial banks and independent mortgage companies for conventional loans simply because they can’t produce the income verification — regardless of how wealthy and stable they might be.

Tims says non-qualified mortgages, or non-QM’s, could be the answer if only people knew about them. “Self-employed individuals just don’t know that that’s an option. They’ve been rejected so many times, and they’ve probably all had this similar experience when qualifying for a home loan: 90 days of paperwork and documents that they have provided to a lender, only to have their loan application rejected due to their unverifiable income. They think it’s the end of their dream, but it’s not,” she says.

Non-QMs can help people because they don’t follow the exact requirements of conventional loans and provide more flexibility. Although the rates can sometimes be slightly higher for non-QMs, the most crucial factor is that they throw open the door to homeownership for self-employed people.’

Based in Upland, California, and Orange County, TDR Mortgage is well poised to take advantage of an expected uptick in demand for non-QMs as the property market continues to soar. Tims constantly studies the housing and mortgage industries, and that’s how she’s able to keep her company adept at identifying trends for the benefit of her clients.

Tims brings to her company more than 20 years of experience in mortgage finance, real estate investment, real estate, and property management — a field she has worked in since 1998. Before that, she worked within the California Department of Transportation’s building management, so she’s always been involved with property.

It made sense for her to launch TDR Mortgage partly because of her desire to expand the potential of homeownership to as many people as possible. She founded the company in March 2010. It offers home refinance, VA loans, Jumbo loans, USDA loans, CalHFA loans, and more for properties around southern California.

Tims’ company is unique in that it fully understands the struggles self-employed people can face in obtaining home loans and knowing exactly how to connect them with a non-QM that fits their budget and lets them finally purchase their dream property.

“We helped a film producer who applied at multiple lenders for a traditional mortgage and had rejected each time. He drove a $275,000 sports car, loads of money in the bank but he had been declined loans because his multiple streams of income made it hard to verify his actual income,” Tims reveals. “We worked with an author who was in a similar situation, and many other successful entrepreneurs and self-employed individuals who seriously did not believe they could ever qualify for a home loan.”

Through TDR Mortgage’s education, “We helped them out, and when they got approved for a loan, they still couldn’t believe it — but this time it was a good disbelief,” she adds.

Tims is also having fun in spreading the word about non-QMs, using TikTok, Instagram, YouTube, and other social media outlets to educate people and help them realize that just because they don’t qualify for a conventional mortgage despite their hard work, they can still get on the property ladder if they instead considering applying for a non-QM.

“Self-employed individuals have so many moving financial parts that it can be hard to get their quantifiable income, and when that’s the reason they get turned down for a conventional mortgage, they think that’s the end of the road to becoming a homeowner,” Tims says. “I don’t believe such a situation should be a dealbreaker to a hard-working self-starter buying the home they want.”