TFYH Real: Aims To Create Music And Be A Role Model Within The Community 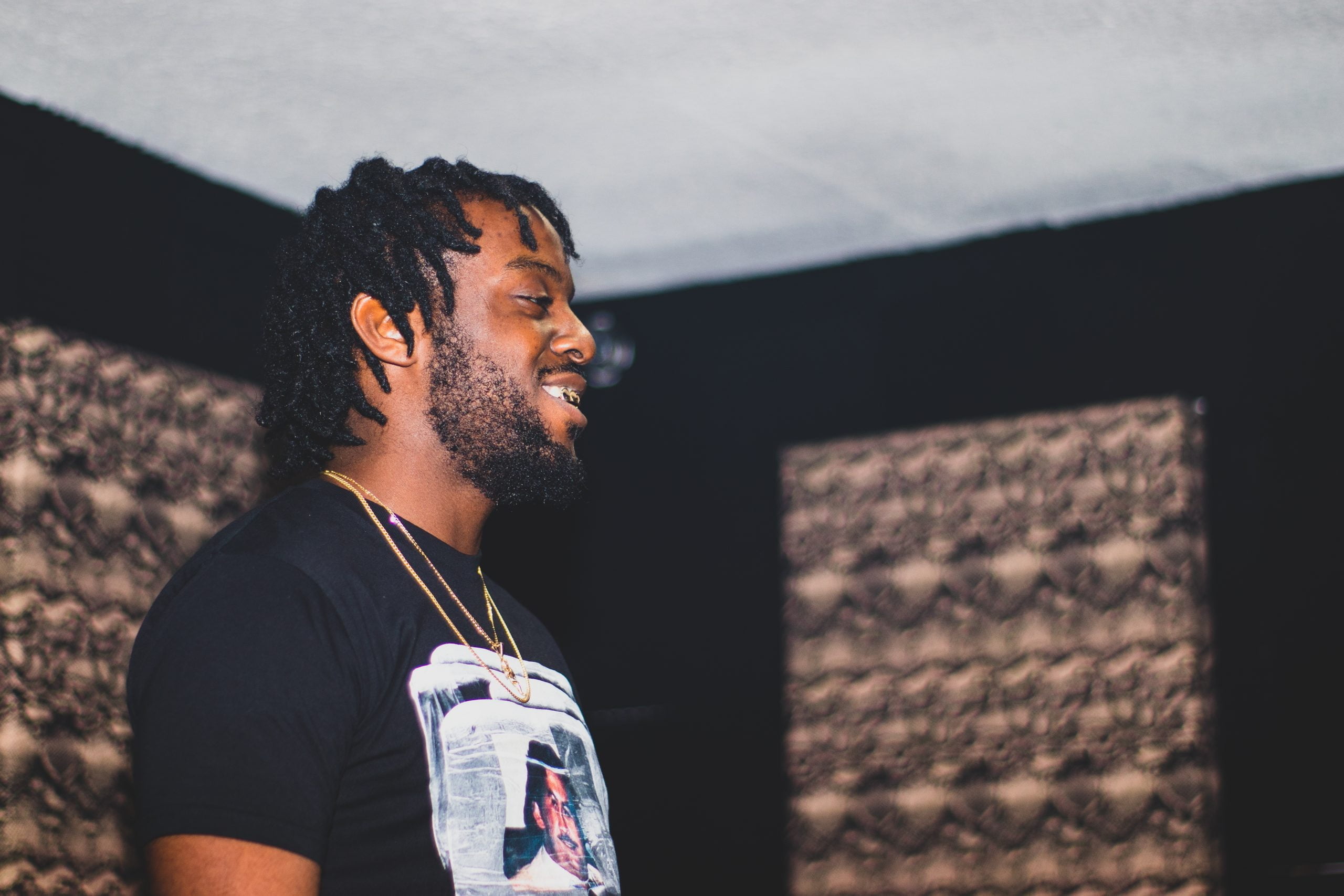 Remy Marseille better known as TFYH Real is an on the rise recording artist from Miami Beach, Florida. His music has no limits as he can mesh with an genre. He is a versatile artist and does not limit himself to one type of sound. Life has been a struggle while growing up Haitian, but he persevered and became the man he is today and plans to address his earlier life in a future autobiography. Music has kept him sane and motivated through troubling times. TFYH Real believes that he can motivate and inspire others through his music.

Although the grind never stops, he has already seen much success through his music. He has had a major feature with well known artists Mike & Rondo Smiff (City Of Hard Knocks). He has also released more high quality visuals and is growing his catalog consistently. TFYH Real is not just an artist, he is a father, businessman, leader and role model as well. He aims to set an example for the youth and help the community. This year he will be releasing an album and creating new visuals for his audience. His plans are to keep expanding his brand and growing. Make sure you check out his recent releases now on all platforms and get familiar with his content before he releases his new records.

Stream his latest visual now on Youtube “My Eagles”. This video shows TFYH Real’s true talent and ability to create music that moves others. Helping the community is always his first priority and he will do that one record at a time.

Eric Bernardin: Is “Takin Over” With His Latest Single

Michael J Foxx: “The Year Of The Foxx” Album Drops This August