The Amazing Journey Of The Ethereal World Of RYNO 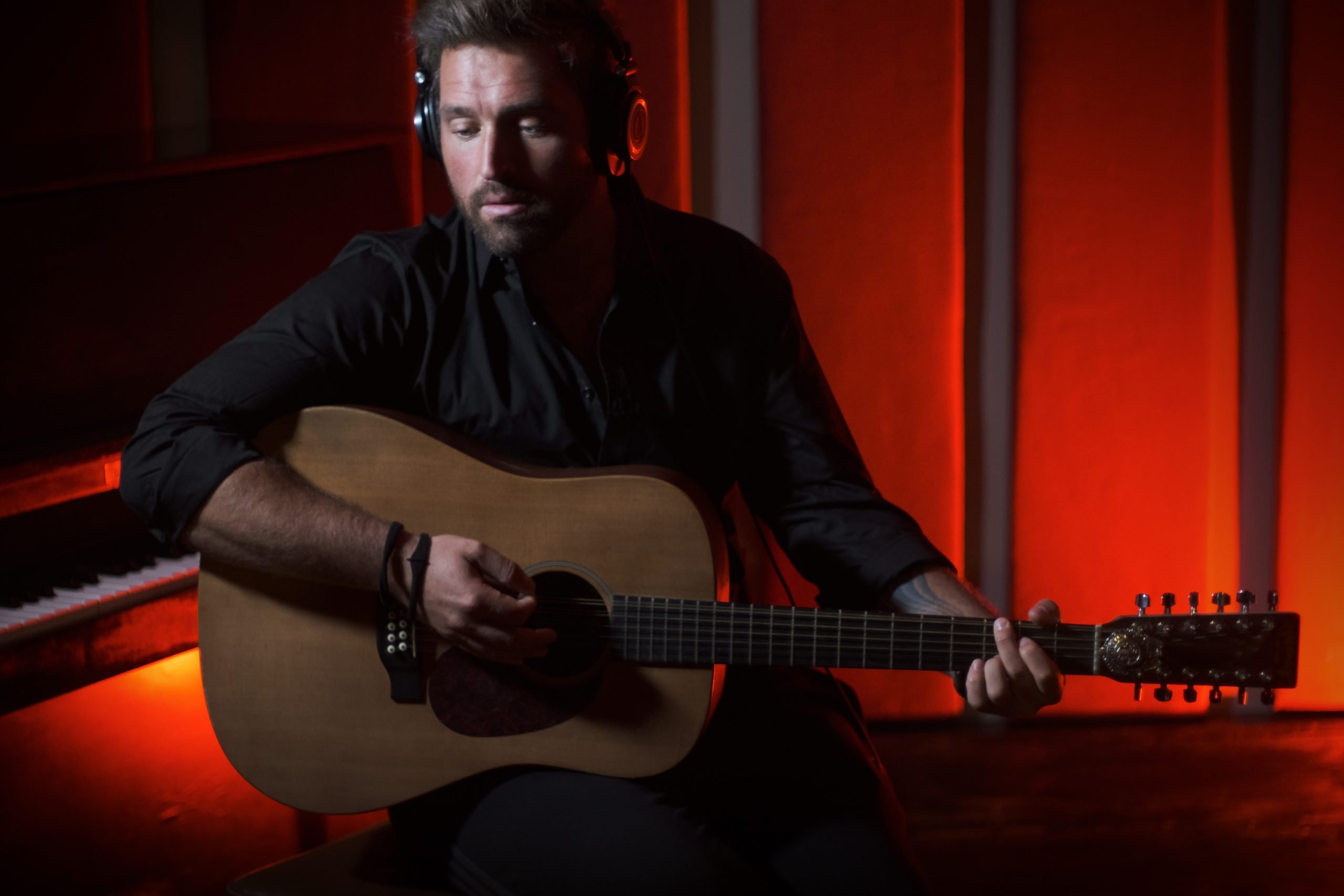 Take a journey through the ethereal world of Ryno. Halling from New-York City shows no signs of stopping him.

This indie artist who has opened the main stage of the Hard Rock Calling Festival for Sir Paul McCartney is backed. On this occasion, his approach into the music goes in a modern Pop-Rock Direction.

Crafted by multi-faceted musician Ryan Jacob Doyle this passionate project is an expression of pop sensibilities melded with a tremendous adventurous nature, derived from a boyhood nickname and now purposefully recorded in D.I.Y. style and still considered as charts sounding materials at a home studio in New-York City. RYNO will have you voyaging to whatever frontier you wish to reach. There’s so much power and emotions in his vocals that RYNO doesn’t fail to introduce a shiver down your spine.

Doyle is best known as the front man for the brand More Than Me. Who in 2010 were the Hard Rock Cafe was International Battle Of Brands- Ambassadors of Rock. After winning from worldwide competition he and the band opened the main stage of the Hard Rock Calling festival for Sir Paul McCartney in London’s Hyde Park.

Since starting the RYNO in 2016, the grand introduction of the single “Stars In The Sky” with multilingual lyrics video caught the viral traction in Europe. This video had trend no#1 in Denmark and Finland and the Top of 5 in Norway And Sweden on the Top of YouTube Trending chats. GLORY has a great collaboration with Producer Dj. Mega in photos was released in July 2017. Shortly following a feature on Spotify’s popular Discover Weekly had earned the single 1mllion+ streams on YouTube.

A fantastic example of this is Billi Ellish and his brother Finneas O’Connell who had won a Grammy early in this year. RYNO’S upcoming composition follows the same line as it was recorded during the lockdown at home studio. His creativity has no limits; the final results have surpassed the expectations. Serval extensive Ireland & U.K. tours are in support of English Pop Sensations, Aston Merrygold and most recently releasing a batch of new fresh Singles in 2020. RYNO is an escapade and awaiting to the listeners…especially you.

So you go and listen to her latest singles on his YouTube and keep supporting him on his Instagram.

Tay Butta: Learn Why He Is Impacting The Game

Mr. Ito Honed His Artistic Abilities to Inspire Others to Live Their Life Their Way