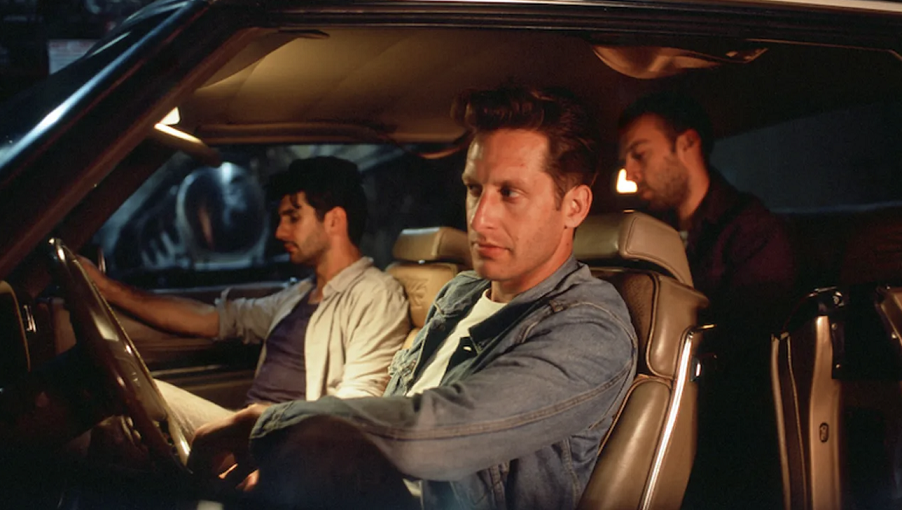 Los Angeles based The Americans come to Richmond Music Hall on November 3 for an eclectic night of music that will have you head over heels. The group, currently on the road with singer-songwriter Stephen Kellogg,

Showcasing an undeniably fresh approach to a tried-and-true genre with unparalleled proficiency the group who hails from Los Angeles is one to watch. With a string of dates this Fall the shows end with a headlining show at the famous Bitter End in New York City.

The band’s distinctive, powerful works have captured the attention of a number of stars. They’ve backed Nick Cave, Lucinda Williams, Ashley Monroe, and Devendra Banhart, and twice joined Ryan Bingham on national tours. They worked closely with Jack White and T Bone Burnett, joining Nas, Elton John, and Alabama Shakes in the PBS primetime series American Epic. Their live show, honed over many hundreds of performances, is something to behold.

The Americans play the Richmond Music Hall on November 3, 2022.

To buy tickets head to: https://thebroadberry.com/event/stephen-kellogg-w-the-americans/

In case of any queries about the band or the events, you can place your valuable comments here. We will try to get back to you as soon as possible. We at https://redxmagazine.com make sure to bring latest and up-to-date information.