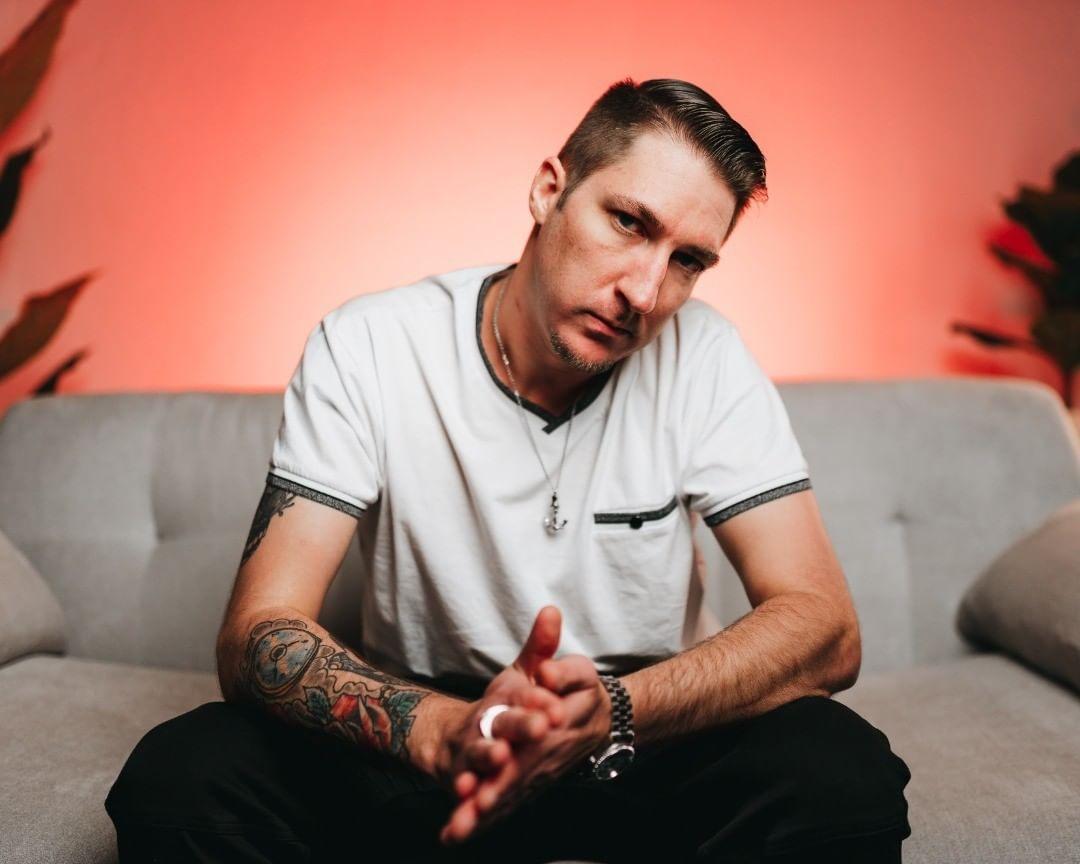 Among the various arts and platforms available to us, music has a way of perfectly expressing our emotions and telling our stories to the world. Musical artist Aaron Keel is familiar with the power of music as he uses it to share his story with the world.

Born in Illinois, Aaron was adopted at three-weeks-old by parents who provided him with a great life. Although he was raised in the midwest, Aaron moved around a lot as a kid but he was always accompanied by his parents and their music.

“[I] grew up listening to the music my parents played throughout the house like Eric Clapton, Stevie Ray Vaughn, BB King, Patsy Cline, Willie Nelson, and Frank Sinatra,” Aaron said.

Working His Way in the Industry

Aaron and his family ended up in Madison, Wisconsin. There, he started playing drums and the bass guitar in some bands. He also wrote most of the lyrics. By the time he was in high school, Aaron expanded his genre as he got interested in hip-hop music.

He started writing rhymes in 2006 and quickly found out that people liked his music. Prompting him to release an album in the same year under another stage name. He sold 2000 copies of this album by hand, at the malls and out of his car.

“In 2007, I met Grammy award-winning International Artist Wyclef Jean in Miami and quickly became part of the family circle. I quickly became good friends with his sister Melky Jean and learned a lot from her artistically and was able to meet a lot of good people in the music industry,” Aaron shared.

He was also able to go to New York City and Miami numerous times to support Melky Jean’s charity for Haiti called The Carma Foundation.

From then, Aaron was able to network his way into getting on shows and tours with many major artists from 2006-2014.

The Pivotal Event in His Life and Career

“In 2014 my father who adopted me became sick and was in need of a kidney. Even tho we were not blood-related I was still a match to donate my kidney to him. So in 2014, I donated my kidney to him. I was forced to leave the tour I was on  and take three months off to recover from the surgery,” Aaron shared.

He also left his label to focus on his family and taking care of his father who passed away unexpectedly in 2017. Later in the same year, Aaron moved to Phoenix, Arizona but had a hard time getting motivated to make music again as he was in a dark place.

But in 2018, things in Aaron’s life shifted with the birth of his son and his reunion with his biological father.

“I do this now to give my family a good life. After a long break from music, I am making my debut return to music as Aaron Keel and have just released my debut single, Vacation, on all platforms. Now just looking to gain a following again,” he said.

JayMi Moore: An Inspirational Singer Focuses On Her Talents and Sets To Release a New Record This April 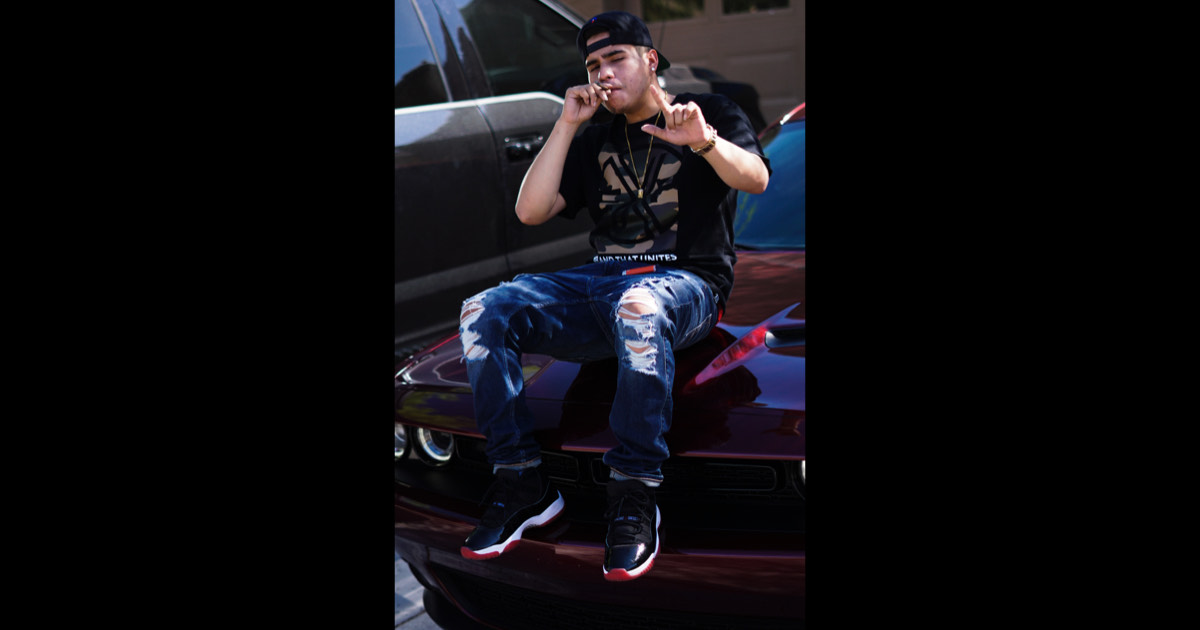 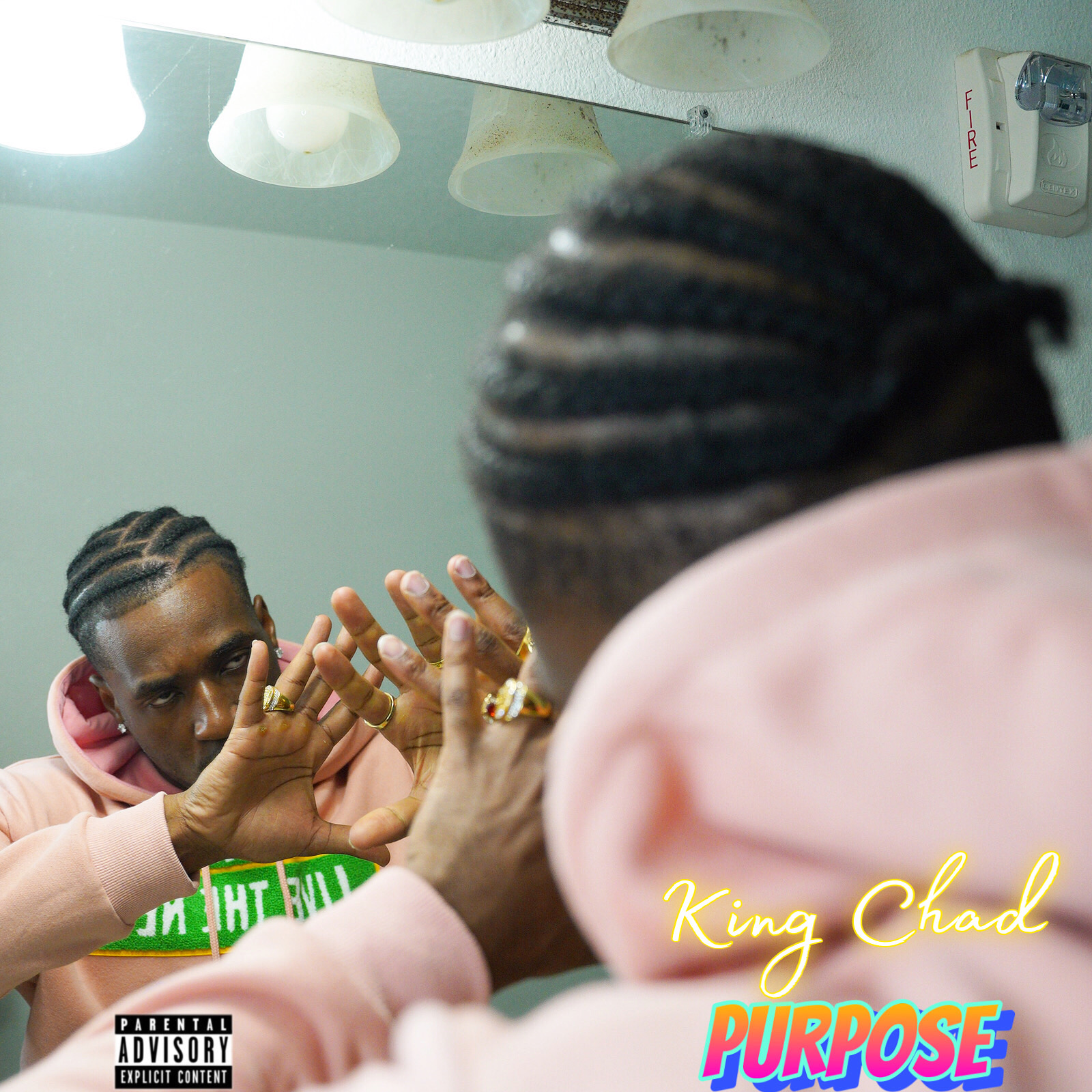