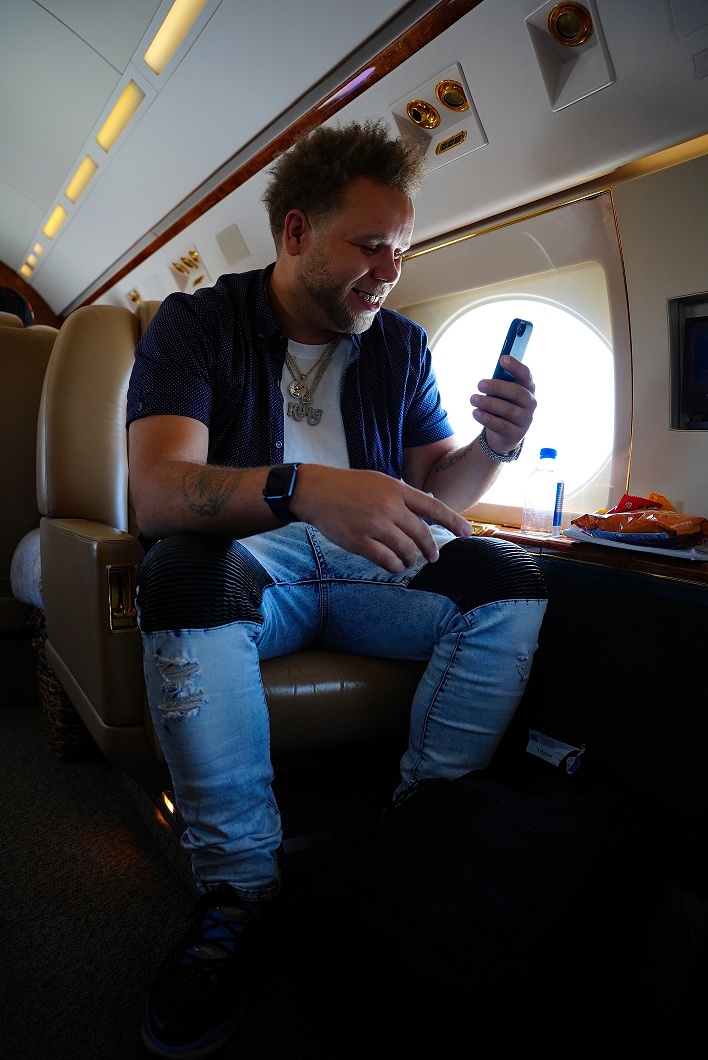 The Story Behind Don Kilam’s Biggest Hater – His Ex Girlfriend.

If you’re into the Moorish Movement & Sovereign Community Culture, then you might be aware that the King of The Secured Party Community & Best Selling Author Don Kilam has been a target of haters in the recent years.

One of his biggest haters just so happens to be his ex girlfriend. Don Kilam claims he and Rachel K Dandridge also known as Divina Bey or AsConfabs are not beefing. In a recent interview Don Kilam states that he left her alone while witnessing her drop her baby twice then the child was only 3 months old.

The whole world waited for Don Kilam to respond to Rachel’s videos on YouTube claiming she was a scam artist and helped Don Kilam, and he did not respond. However, aside from hate videos, Don Kilam seems unfazed and unbothered by Rachel calling him out.

Since then Don Kilam has chartered private meetings on private jets and hosted charity fundraiser events around the nation. He has been hard at work and making notable connections. Kilam continues to make appearances and release books.

Don Kilam stated to us “Divina?, I am not worried about Divina, word around town is she is wanted in Maricopa County, Arizona for assault most likely her child she has real mental issues and this was brought to the forefront when meeting her parents who said she was no-polar. Kilam stated “ She did her best for me not to meet her parents. She even lied and tried to say her baby was mine and named her Malika. She’s wanted in Texas and Mississippi for drug trafficking. Her father Ricky told me he is a preacher and deputy in Coldwater, Mississippi and has washed his hands with her when he discovered she was part of a prostitution ring.”

Don Kilam breaks down four of the primary reasons why people hate others:

2. They’re lonely and seeking connections, even hateful ones

3. They fear the unknown

4. Their insecurities get the best of them

Don Kilam reached a new milestone with his latest single “We Made It”, which is expected to become his first Global Recognized Music Hit produced by Fresco Kane formally of So So Def. Another notable feature of Don Kilam is of his globally recognized book titled “A Million Dollars Worth Of Game”.