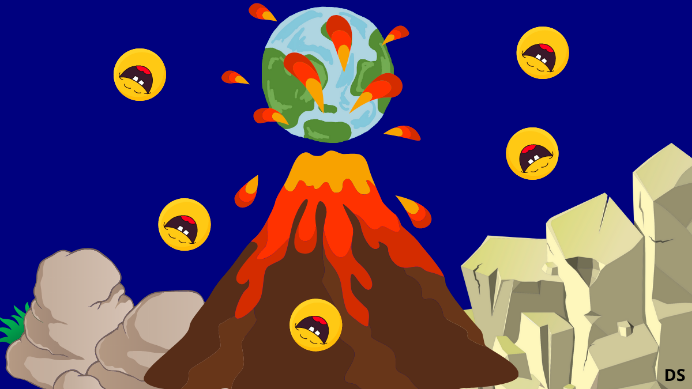 Pingpong was trying to deceive ten countries into a treaty on the Pacific islands, Where he was projecting growing his vicious roots. We dedicate him a standing ovation; after moving over us, his deadly coronavirus, which screamed Made in China, then announced slavery in Hong Kong & further ended in stealing the perplexed fishes of different countries by singing a lullaby in Chinese.

The love story between Ukraine and Russia is no longer a mystery. Merely it has gone too far, as a drag party due to which the World is paying for it. Oil crises are the first to blow the whistle. Owing to LGBT Month, President Biden pledged on counting the colorful flags spotted the red alert flag, or it would have missed his scanner. And so his immediate next move was playing as a stripper in Saudi Arabia to win their hearts.

There were days when people groaned; every day was the same. The routine timetable made them overlook the small moments in a day to enjoy. Every psychiatrist in the World came together to find out.
How to defeat this illness? Entrepreneurs were already disturbed by the last breath of advertising when they suddenly heard psychiatrists pitching to celebrate something or the other throughout the year as International Day, which will excite the folks with a different vibe.
Entrepreneurs took the lure as a lucky chance to practice it for their ads in hypnotizing the crowd.