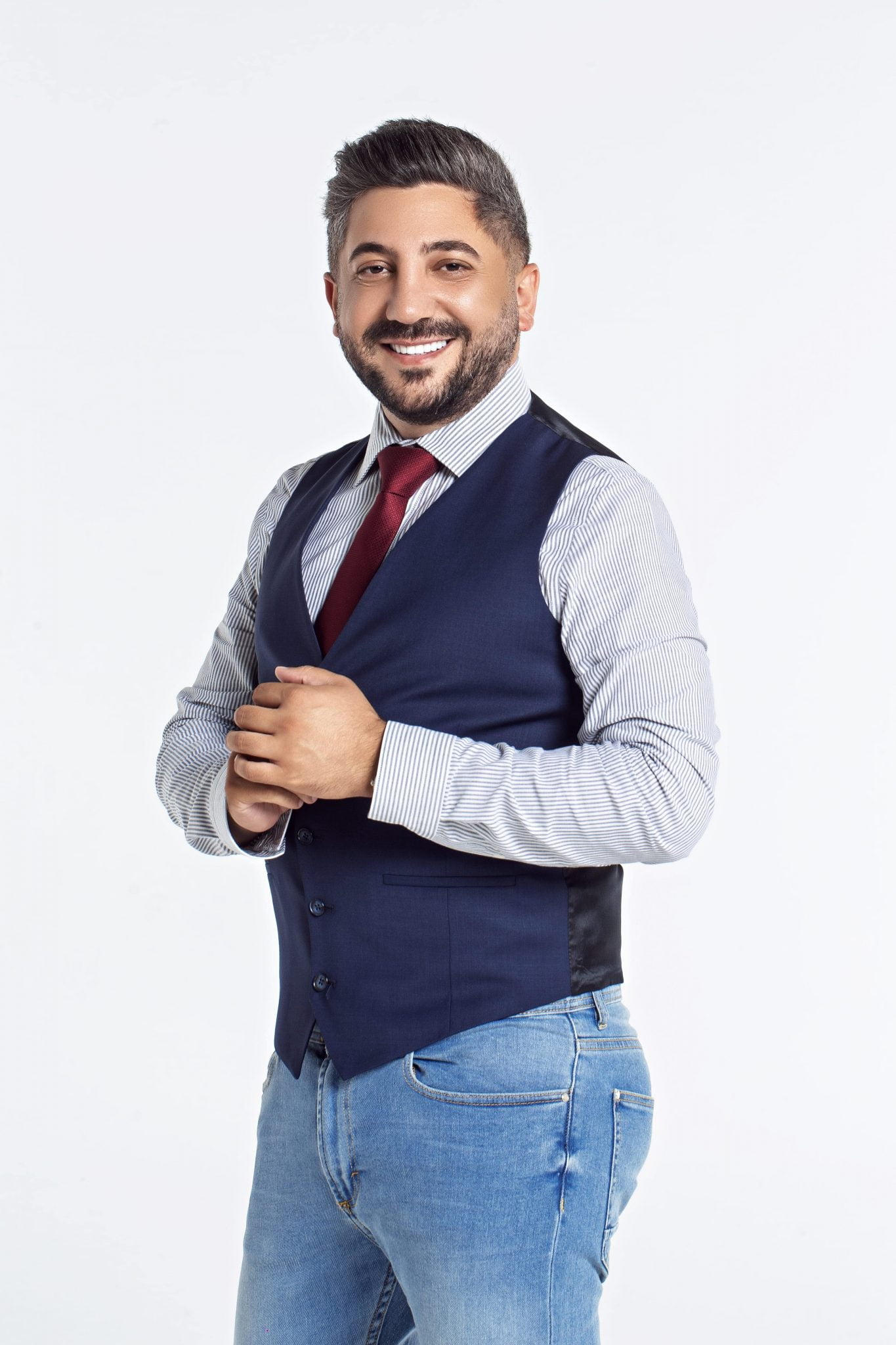 What notion do you want people to associate with you? Do you want them to think of a calm ocean when they see you from a distance in a gathering or do you prefer to be seen just like an ordinary guy having no aura of his own? In case you chose the first option, you surely would have cared a lot about the fragrances you wear, already. If so, you will already be familiar with the name Chisciotte from The House of Awad. Associating luxury with comfort, the brand aims to please your sense of smell along with improving your social life. It is not surprising that according to published research articles, your first thing people recognize is your smell. Hence it is not odd to be choosy about the way you want yourself to smell. Having already received a lot of appreciation globally since 2001, The House of Awad decided in the recent few years to launch this new prodigy brand of theirs, Chisciotte, carrying the same philosophy of simplicity and minimalism from the founder Awwad e.awwad.

Being equally liked by the mature and millennial crowd, the demand for Chisciotte’s products is increasing in the market with every passing day. Being gender-neutral, the perfumes can be worn by both males and females on all the occasions, this explains the large number of sales the brand has made in an astonishingly short span of time.

Awad opted to have economics and corporate management as his university majors because he still wanted to be an entrepreneur. He was not introduced to the business side of the market, by that time. Later, when he founded the House of Awad, he made good use of all those skills he learned at university to grow his newly created business. The young businessman is not stopping here at the moment as he is preparing to sell the leather products as well by 2021 under the same brand name and hopes to lift the brand further up by allowing the public to see his goggles and shades collection in 2022. Doing so will not only be an extension in his business activity but it will also be sort of an endorsement. When more and more quality products will roll out of Chisciotte, the masses will surely prefer them over the others.

Over the last few decades, the concept of luxury has been quite badly misunderstood by most of the renowned brands, worldwide. The element of comfort has been totally eradicated out of it. This has made luxury “a thing to bear with” rather than “to be enjoyed”. Chisciotte breaks all such stereotypes with its mild and pleasing fragrances that not only calm your senses down but also present yourself to be more likable to the people around you. You can still be classy while feeling at home wearing one of the colognes or perfumes from Chisciotte. “They tend to keep you fresh during the day and equally dark and deep in the evening” is the verdict of the founder Awwad e.awwad himself.

Besides being popular in the masses, the brand also grabs a lot of attention from the connoisseurs as it has won several shows and awards as well. One such example is the recent Fashion Show held in Dubai, where the fragrances received quite a lot of appreciation. Awad has further plans to expand the activity in the west as well after being greatly hailed here in the middle east.

How Ana Nello Turned Her Passion into a Six-Figure Business

Raul L Cruz and The Cruz Control Methods To The Top