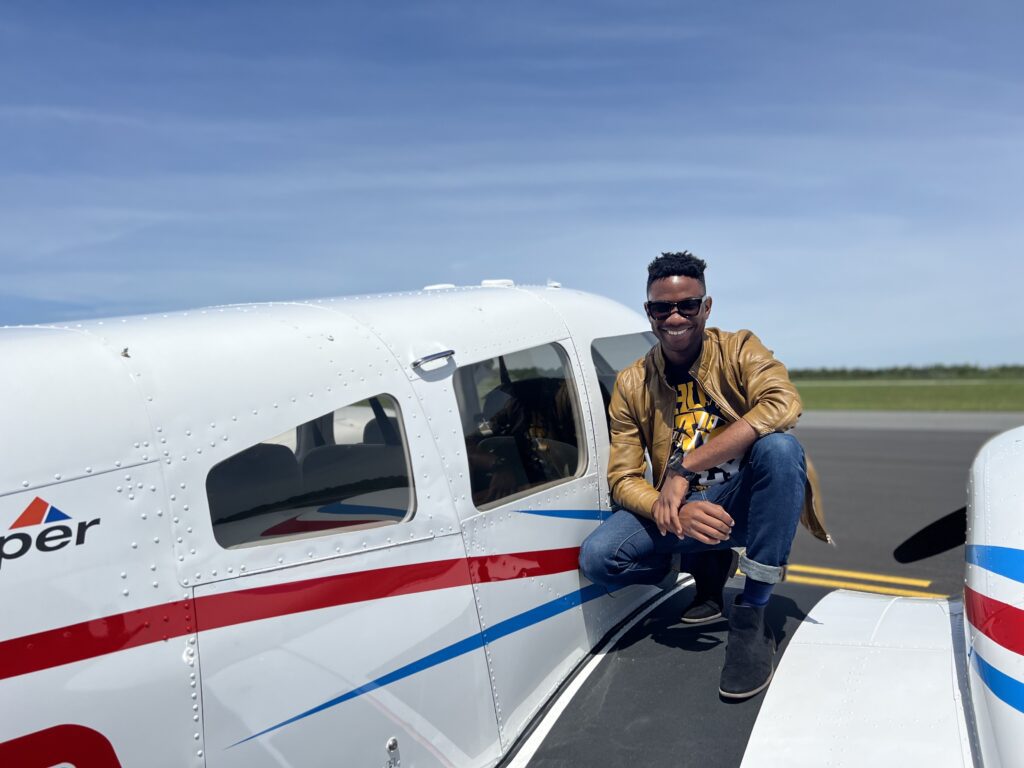 The good news is that there are already some promising initiatives underway that could help to transform the aviation industry. For example, the development of electric and hybrid aircraft could help to reduce the environmental impact of aviation, while new technologies such as drones and autonomous aircraft could revolutionize the way we travel.

Innovation That Has Fastened the Boarding & Deplaning Process

Even with today’s evolving society and the fact that technology is growing at an exponential rate, people are still often challenged. Given all the new advances in communication and other techniques, it can be shocking how hard it is to get from point A to point B without hassles. In terms of boarding and deplaning airplanes, there are so many things that need to happen harmoniously within a very short time span so that everyone safely gets on board as well as makessure they comply with all security guidelines. Indeed, airlines and passengers want nothing more than for a trip to go seamlessly.

To accomplish this, a young man invented a jetway extension, named the Dynaerobridge, after being frustrated with the slow deplaning process as a frequent flyer. This innovation has tackled the issue of individuals sticking around endlessly in packed terminals by allowing travelers to enter and leave airplane at the same time through different doorways. The use of Dynaerobridge implies less failed to catch flights, additional time in the air and less waiting.

This invention took first-place at ERAU’s Discovery Day as well as the People’s Choice award at the Launch Your Venture Entrepreneurship Expo, both of which took place in April 2016.

Dynaerobridge is certainly a notable innovation that significantly increases boarding and deplaning efficiency by reducing the need to walk all the way through an aircraft in order to get from one side to the other because it will allow passengers to board or exit an aircraft through any door that may be located before, above, or after the wing of an aircraft.

Who is Dynamite Obinna?

He is also the founder of SkyGenex, a company built around his Dynaerobridge invention, and it’s from this position that he spearheads an effort to bring about technological innovation in airport security processing projects.

Obinna, who immigrated to the United States from Nigeria in 2010, designed the Dynaerobridge to function as an attachment to the existing passenger jet bridges used at airports. He thinks outside of the box and is persistent. He is able to be resourceful when it comes to projects.