The inside scoop on JEDA's newest single "Own" 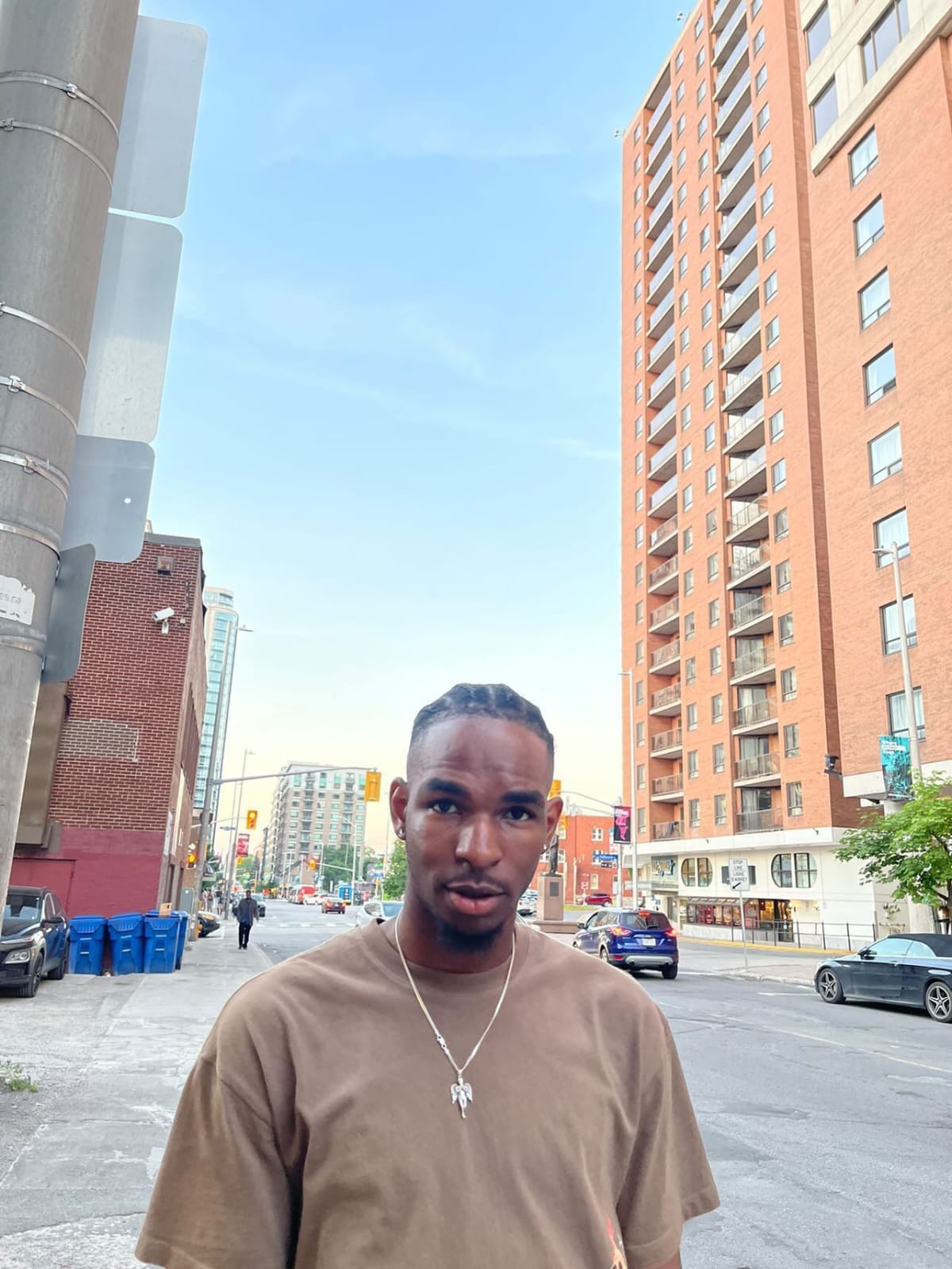 Coming to the attention of rap fans is a new artist name JEDA. Born, Habeeb Salau, Jeda made his mark in the industry on December 1st, 2020, with his first song “The Way I Feel”. JEDA is an artist with street-oriented lyrics, melodies, and fast rap all combined. JEDA has been featured on blogs like xxttrawave, wokechimp, and more!

JEDA lives in Toronto, Canada, but he is originally from Lagos, Nigeria. His musical influences include the likes of 2pac, Akon, Kanye, Chris Brown, Lil Wayne, Ja Rule, and Drake. Raised on the sidelines of music, his melodic and catchy hooks intertwined with his fast flow will be an ear catcher to fans as well as industry executives.

His songs are unique and different because they always bring some element of surprise in all songs along with an advanced combination of a very catchy hook with melodic rap. These always are added with his Nigerian side as well which makes them different from any other person’s out there.

The name is JEDA which is taken from my middle name oluwajedalo.

While independently pushing his talents and personally structuring his team, JEDA is one to watch out for and he is the next big thing. Expect more music on the way real soon.

Jeda quotes, “had a freestyle session with my friends during the quarantine (March 2020) and I realized it was something I enjoyed and I was good at so I went for it.” When referring to how he got into music.

Jeda is an artist truly pushing boundaries and is someone to keep an eye out for. His consistency is unmatched and his talent speaks for itself.

Don’t miss out on the next phenomenon