The Life Story of ‘Visionary’ Frederick A. Morton, Jr., Who Mainstreamed Caribbean Culture into the Television World with TEMPO Networks 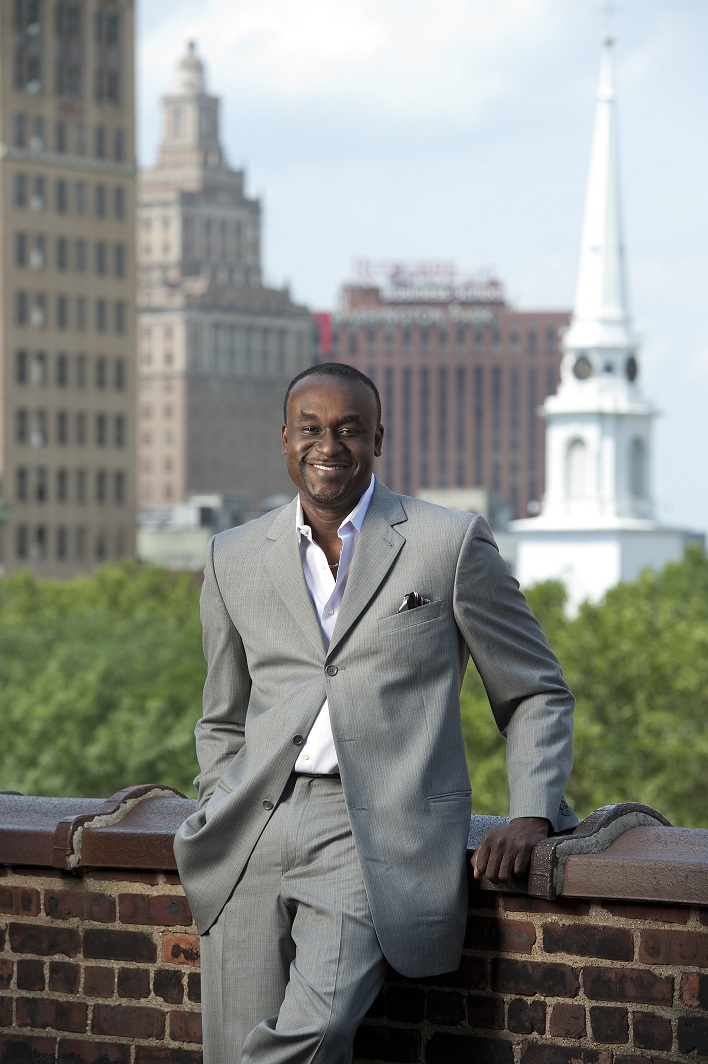 “It’s the pinnacle of recognition. It’s a stamp of approval from precisely the place that you want. So, it’s really a true honor,” said Frederick A. Morton, Jr. on the occasion of receiving the Caribbean American Heritage ‘Trailblazer’ Award by the Institute of Caribbean Studies. He has also won many other awards, receiving a tremendous amount of love from the Caribbean people being one of them. And there’s a reason behind that.

And that reason is TEMPO Networks. Not because it emerged as the powerful representative of the Caribbean culture around the world, it catapulted many Caribbean artists into the limelight, or it acted as a catalyst for the uptick in tourism across the region, but because it did what many governments, politicians, and organizations couldn’t do – unifying the entire region into one entity!

That was, Frederick says, one of the basic principles of Tempo Networks. “When I started TEMPO, it was my dream and the main objective to create a unifying and quality platform for the Caribbean through media where the Caribbean countries could be connected through their shared history and experience,” says Frederick, adding proudly that, indeed, they have been successful on that count.

But that’s the thing about Frederick – when he decides to do something, that’s all he will think about. Principled and focused, he has lived all his life, making success his favorite hobby. Take his years in high school, for instance, where he excelled in studies and drama, theater, and dance studies. His love for the arts was immense, and he pursued it crazily, but he never let it affect his grades. So even though he was proactive in arts, Frederick successfully kept his grades high.

Moving to the mainland for higher studies, Frederick was admitted to Rutgers University, where though he chose economics as his major subject, theater was his choice for a minor. No one at the time, perhaps not even Frederick himself, had any idea what that love for arts would result in in the long run.

After earning his degree in economics and arts, and a doctorate in law from Rutgers University, he got a master’s in public administration from Columbia University in New York. After completing his higher studies, Frederick chose to stay in the US and started practicing in legal affairs. Soon enough, he became an accomplished attorney, worthy of his name. Some great companies and law firms he worked at included Simpson, Thacher & Bartlett, Johnson & Johnson, Viacom Inc. and a prestigious clerkship on the Third Circuit Court of Appeals.

Having served at these prestigious institutions, his life wasn’t the same anymore when he landed on MTV as Senior Vice President, Deputy General Counsel. A realization dawned on him gradually. He felt his true purpose was not to practice law but to ensure that a media platform focused on the Caribbean, its extraordinary people and culture, was created. And the rest is history.

“When I look back on my life, however, it is clear to me that TEMPO was in the making for many years, prior, as far back as when I was a young boy growing up in St. Croix. In other words, I believe I was called to bring TEMPO forward – my purpose,” Frederick contends.

Alain Fayez Nicolas: “A Recession Is On The Way, And Luxury Fashion Brands Will Not Be Affected”