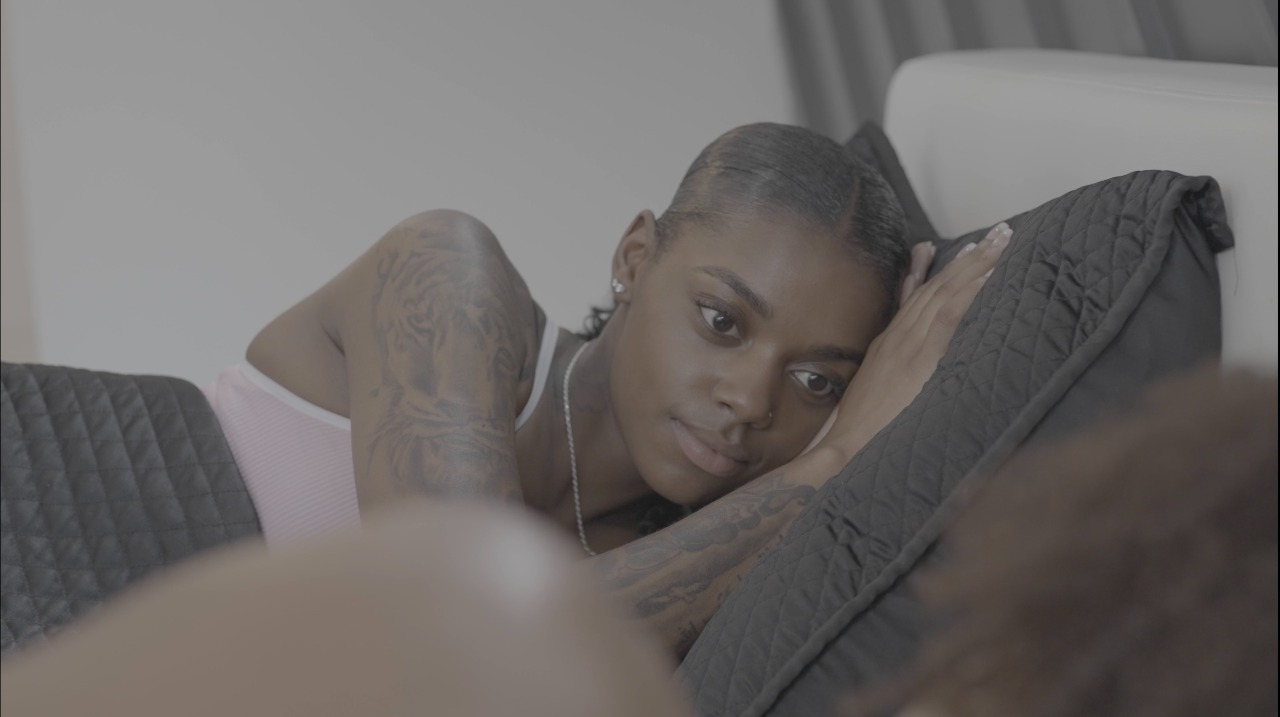 Rajah Marie recently released a single “Five Days” along with visuals. This video features Rajah Marie and Actor Boyfriend, portraying the death of a loved one. We see Rajah Marie interact with this character as if he is alive but are shocked when we realize he has departed. Rajah Marie describes the process of making this video as “weird and kind of funny” because she had to keep reminding herself that the Actor Boyfriend was not alive, Rajah Marie states, “There was a scene of us brushing our teeth and I only had one toothbrush for the shot, so when asked to provide another, I yelled ‘He’s dead’, Haha it was the only way to remind myself and stay in character”.

The video quality is amazing, and Rajah Marie goes through many emotions throughout from sadness to anger, paired with her cries on the chorus, the viewer gets a full experience while watching. “I wanted the viewers to know that the song can be interpreted in a million different ways, and this is just one”, “My manager Sole London came up with the idea to create our video based on a Landon Moss ‘Cherish Every Moment’ skit and it went super well with the lyrics and emotion of the song”.

Someone’s mood can be improved by music, which can also thrill or calm the listener. Importantly, music also enables us to experience almost all of the emotions we go through in life. There are countless options.

A performance or composition may be partially improvised in certain musical settings. For instance, in Hindustani classical music, the musician uses recognisable melodies and follows a loosely defined pattern while playing impromptu. In modal jazz, the musicians may alternate between leading and following while exchanging a different set of notes. There may be absolutely no structure in a free jazz setting, with each musician performing at their own discretion. Music can be purposefully written so that it cannot be performed, or it can be electronically combined with numerous other performances.

Related Topics:Rajah Marie
Up Next

Kenyon Grey’s new song “When Angels Cry”, a tribute to his kidnapped children!