The Music of Don Afric Motivates You in Despair 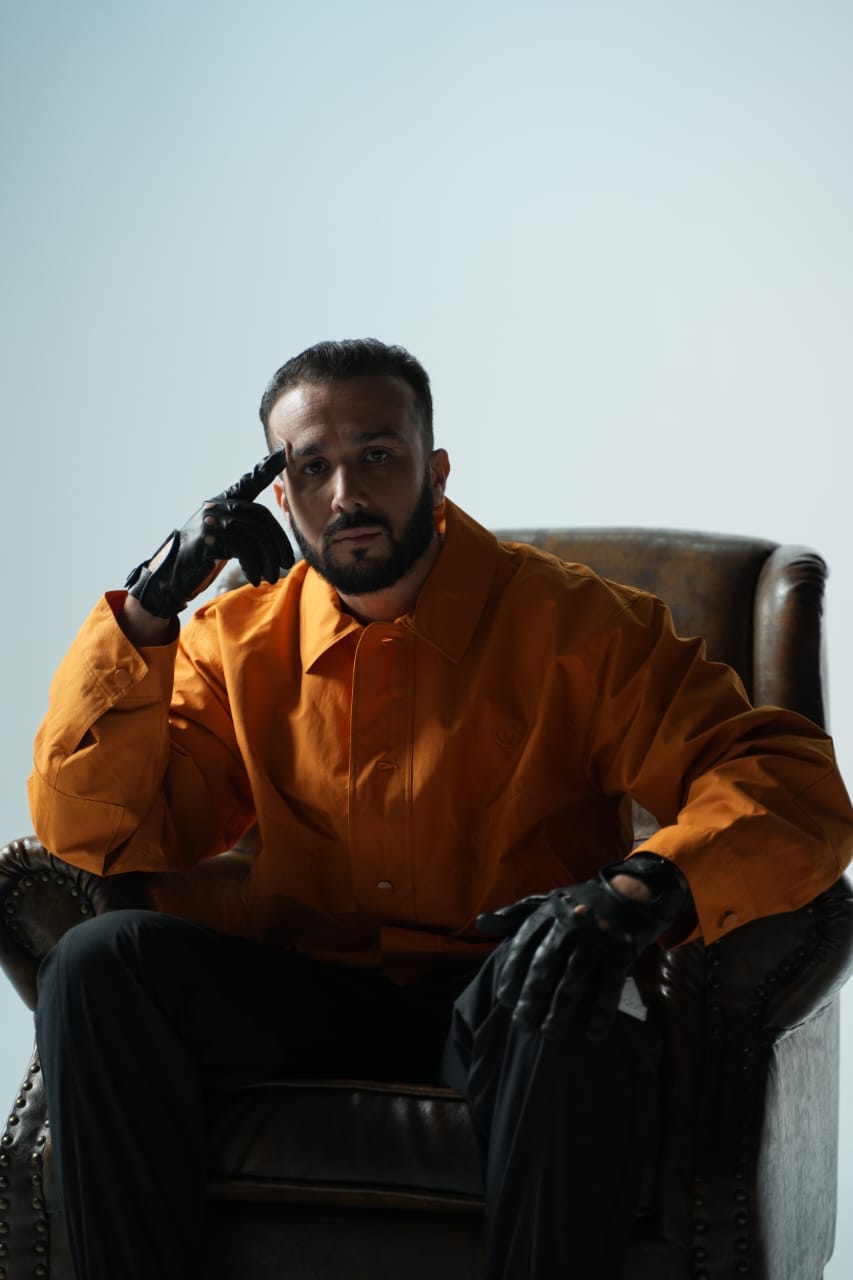 Since ages, music has served as a medicine for the pains of heart and mind. Hurt from the affairs of life, people find solace in music. But not every piece of music serves as a tone that heals the wounds of the heart. However, there are certain musicians whose every musical beat bless an unmatched strength to the listeners. One of the leading names among such musicians is Don Afric. Gaining hope from listening to his music is quite next level thing. The titles alone are a booster shot of hope. A cursory overview of his music shows that Don Afric has specifically focused on bringing positive change in the world with the beats of his music. That is the reason behind the factor of motivation in his music. Through this piece of writing, we will thoroughly analyze how his masterpieces signify the hope and motivation.

The Titles of His Songs are Epitome of Positive Energy:

The first impression of anything appears from its title. Same happens in the case of titles of the music tracks. One can easily deduce the nature of the song merely by reading the title. A title based on positive notion gives a vibe of strength in the first glance. In this connection, Don Afric has perfectly been up to the mark. The titles of his songs effectively convey the positive energy. Let’s have a look at a few of them. He released a track named Hope in 2020. One can easily understand its message and it does not require more explanation. Furthermore, he has recently released his masterpiece under the title of What’s Success! One can anticipate that the track would effectively be highlighting the ethical viewpoints about the concept of success. Moreover, his track named On My Own released in the current year signifies the strength to face the challenges and rise up victorious against the odds of life.

His Songs Give a Super Charged Vibe

It is point of consensus among the music lovers that music has the potential to uplift as well as downgrade the mood of the listeners. It depends upon the energy, tone and the instruments of music used. Moreover, the voice of the singer also plays a significant role in this regard. If we gauge the music of Don Afric on this standard, we will come to know that his musical masterpieces are filled with high energy notes that easily lift the mood of the listeners. Moreover, his soothing voice encompasses an overriding impact on the moods of the listeners. An assessment of the composition of the tones of his songs reveals that they can easily charge an otherwise dull environment. Thus, it is safe to say that by all means, the songs of Don Afric are the charged bullets of energy and the positive vibe.

So what has held you back from uplifting your mood? The charging shots of energy are merely a click away from you.

Click here and dive deep into the world of Don Afric’s Music.

Song Review: “When U See Me” by Jalyn Emil Hall